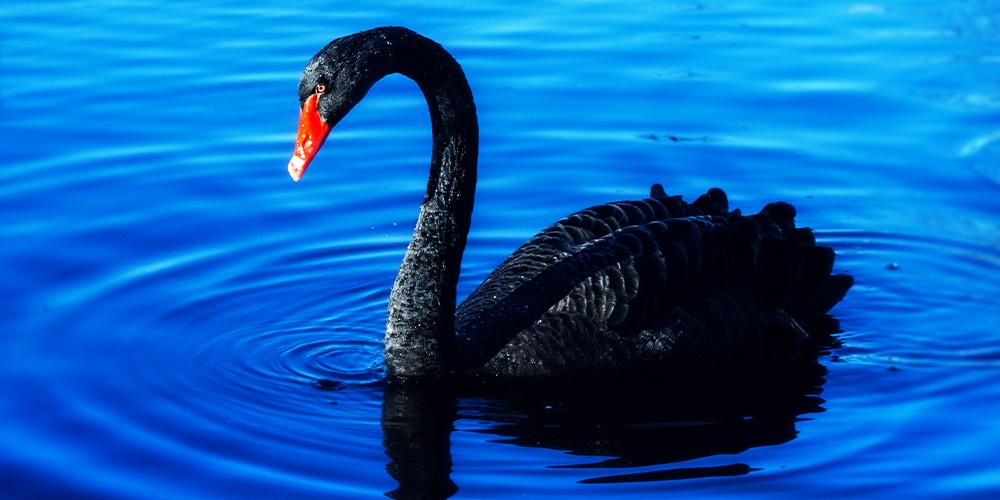 Despite nearly a hundred years of development of econometrics, its treatment of random shocks remains quite naïve

Despite nearly 100 years of development in econometrics, the treatment of random shocks remains quite naïve. Economists overuse normal distribution, the classic bell curve, to model the influence of variables, filtering out shocks. The logic is that most shocks are small. Larger shocks are less likely. Standard deviations measure departures from the average. Almost all shocks, 95% of them, are within two standard deviations of the average.

But that model may be deceptive. Benoit Mandelbrot, the French mathematician, tried for decades to convince econometricians that the distribution of random variables, shocks, may be non-normal. He was ignored as either too naïve or too sophisticated to be useful. The efficient markets hypothesis, promoted by the economist Eugene Fama, prevailed.

The 2008 financial crisis blew a big hole in the efficient markets hypothesis. A massive shock shook the stock market. If Mandelbrot’s non-normal distribution model was followed, it may have been anticipated.

Global markets face two challenges. The first is climate change. There are appeals for more sophisticated bank lending and stock market valuations to counter its impacts. This is tricky because the horizon is far away and, as Keynes pointed out, there are no rational ways of making accurate long-term predictions. All an investor can do is rely on their judgement.

The 1960s saw nuclear annihilation become a real possibility. Long-run investment plans may have been updated to take into account that threat. But today no one worries about nuclear war, despite the proliferation of atomic weapons. Nuclear Armageddon is unlikely to factor into investors’ long-range decision-making.

When it comes to climate change, scientists are confident in their long-run forecasts. To challenge them is to be in denial. They present several outcomes, based on varying degrees of the introduction of innovative technologies and changing behaviours. Some are devastating, others less so. The problem arises when economists try to incorporate those predictions into their forecasts. Investments may need to be continuously changed considering the changing probabilities of each coming true.

The second, more immediate, problem is the spread of coronavirus. It is causing nervousness in markets across the world. They have taken a few weeks to react. The initial expectation was that the impact would be confined to China, mainly causing a contained national economic slowdown. There was no meaningful way of measuring the likely impact when everyone thought it would be limited to China.

The situation has changed over the past weeks. Now that the virus has spread across the world it is causing knock-on effects on the global economy. Markets are worried about the virus’ impact on supply chains, employee absence, as well as a decline in travel and tourism. With no reliable way of calculating the impact of the epidemic, markets are reacting with caution. Faced with the unknown, stock prices are falling and investors are seeking the security of cash.

Coronavirus is a classic ‘black swan’ scenario. It could not have been forecasted nor is there any exact way of modelling its spread or even knowing how long it will last. The capacity of different health regimes to cope with the outbreak and the lack of a clear allocation of responsibility for those in transit means rational calculation of any sort is impossible. Faced with so much uncertainty, the best things monetary policy can do is to loosen the purse strings and lower interest rates. Fiscal policy is useless. It works over much longer time scales, at best a year but often with much longer lags. Central banks can act faster and in swift co-operation with one another.

The spread of coronavirus is likely to cause a recession. The good news is that it will unlikely to be as harsh as the one in 2008. But it is hard to make correct predictions in such a situation. What I know with much greater certainty is that I am most likely to be wrong.