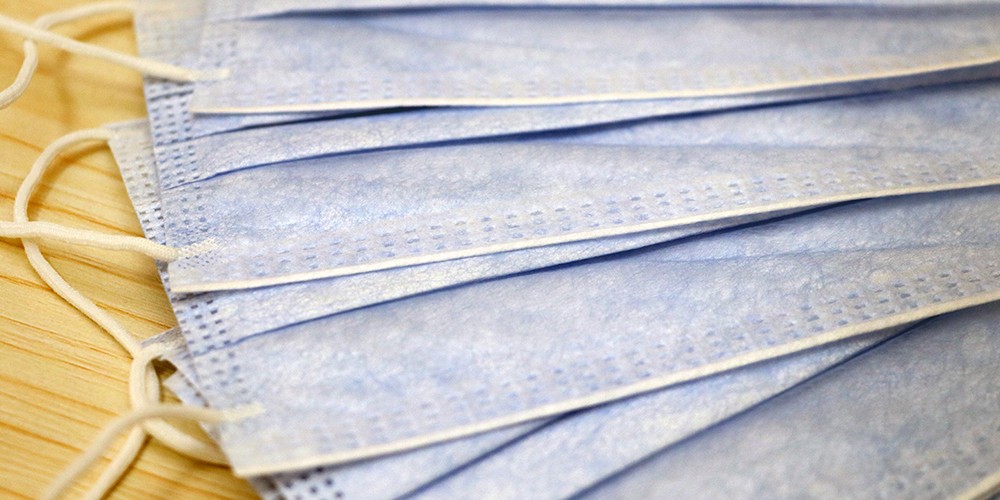 After this article was published, on Tuesday 3 March the Federal Reserve cut its main policy rate by half a percentage point.

Little more than a week ago, markets thought that coronavirus was largely being contained within China. Now, only days later – with China viewed as having passed the peak – the impact of coronavirus is global, with new outbreaks in Europe, the Middle East and the US.

The economic unknowns are manifold and central banks are poised to act. Global growth estimates are being knocked down, with forecasters admitting that they are guessing in the dark. In the US, ebullient stock markets, which were riding exuberantly high, plunged into correction territory, with the S&P falling 13%. The stock market aligned itself with bond market pessimism.

Governments throughout the world should undoubtedly be considering their economic responses. Policy-makers will surely look at possible fiscal and monetary actions, as well as the ramifications for financial stability. Fiscal support targeted directly or indirectly at small- and medium-sized firms facing liquidity difficulties might be one effective response. Banks will also look over their loan portfolios and the need for modifications.

Regardless, given the unknowns about coronavirus, mapping out a strategy is somewhat akin to flying blind.

In the US, with markets plunging and given their addiction to the ‘Fed put’, presidential and market screams of ‘do something’ emerged and all eyes turned to the Federal Reserve.

By the end of last week, markets were pricing in a 50-basis point cut in the Fed funds rate at the 18 March Federal Open Market Committee meeting. There was increasing market anticipation of further rate cuts after that. The Fed faces a conundrum. Its economic crystal balls are hardly better than others at foreseeing the future impact and ramifications of the virus.

As discussed by many economists, including Olivier Blanchard, former chief economist of the International Monetary Fund, coronavirus has caused, in many respects, a supply shock. Monetary policy cannot well counteract idle workers or firms unable to access basic production inputs.

But supply shocks can feed through to demand. Monetary policy could thus help mitigate output losses, lowering borrowing costs slightly and making it easier for companies to repay. More importantly, greater accommodation could bolster consumer and investor confidence and support asset prices. And it could help check the box on authorities’ perceived need to act.

With the Fed Funds rate already low and not that far from the zero-lower bound, undoubtedly decision-makers face a dilemma – if lower rates don’t have much impact in supporting the economy, do they want to use up some of the spare room?

Early last week, as US equity prices began falling, Federal Reserve Vice-Chair Richard Clarida and several Fed regional bank presidents suggested that it was too early to tell what the economic damage from the virus would be and that they were carefully monitoring the situation. These comments were widely perceived as indicating the Fed was still likely to be on hold at the March FOMC.

But by end-week, Fed Chair Jerome Powell issued an unusual statement, noting that although US fundamentals remained strong and the central bank was monitoring the situation and its impact on the economy, ‘We will use our tools and act as appropriate to support the economy.’

Across the board, this remark was seen as validating market expectations of a rate cut at the FOMC’s 18 March meeting, though dashing the hopes of some who had hoped for an inter-meeting cut.

Look for a pre-emptive rate cut at the March meeting. The markets will get their next fix. Whether even a 50-point cut will have much impact in supporting the economy may be a different question.