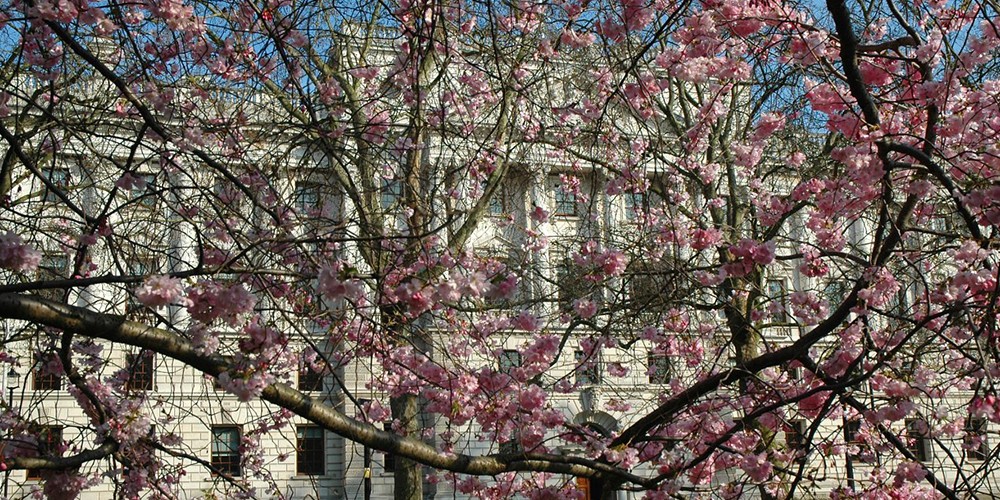 In 1783, King George III appointed 24-year-old William Pitt the Younger as prime minister of Great Britain. Charles James Fox, a leading parliamentarian at the time and staunch opponent of the monarch, declared, ‘A kingdom trusted to a schoolboy’s care’. That remark fits aptly Rishi Sunak, the UK’s new chancellor of the exchequer. He was promoted from chief secretary to the Treasury – a role he held for less than a year – having never supervised a spending round and before his 40th birthday. Faster career rises, and chancellors so young, are rare.

Yet there were early indications that Rishi Sunak was headed for the upper echelons of UK government. Ahead of the 2015 general election, he inherited former UK Foreign Secretary William Hague’s safe seat in Yorkshire. This was a clear sign of support from Prime Minister David Cameron and Chancellor George Osborne. It is unusual for a first-time parliamentary candidate to be offered such a seat.

Fortunately for Sunak, he has become chancellor at a time when the government is safe with a large majority. Prime Minister Boris Johnson will be able to handle a rebellion should backbench members of parliament oppose Sunak’s tax rises.

After years of austerity, the market is awash with funds and bond yields are low. The UK could float consoles worth £100bn at an interest rate of 2%. There is ample evidence that austerity has caused considerable damage, especially for those on lower incomes. It was a mistake to slash welfare spending while granting tax cuts to large corporations. According to the Marmot review published last month by the Health Foundation, a UK-based charity, health inequalities are rising and life expectancy has stalled as a result of austerity.

When the 2008 financial crisis hit, Prime Minister Gordon Brown took a Keynesian approach to economic policy and opted for higher borrowing. In 2010, the Conservative and Liberal Democrat coalition government implemented an austerity programme that lasted 10 years.

During his first term as chancellor (2010-15), Osborne halved the country’s budget deficit and laid out a fiscal strategy to eliminate the current budget deficit. This strategy continued under Chancellor Philip Hammond. Sajid Javid, whom Sunak replaced, insisted future generations should not be left to deal with a large debt burden.

Now it is time for the pendulum to swing again. Global growth has slowed and productivity is sluggish. Monetary policy has exhausted itself with interest rates at near zero, if not lower. Fiscal policy is being heralded for a comeback. Sunak is on hand for Johnson to pursue his grand ambitions for infrastructure spending and cement his electoral gains in northern England with generous spending.

The argument about debt needs to be re-examined. During the days of new classical macroeconomics, in the 1970s, the debt-to-GDP ratio emerged as a variable target for public finances. The problem is that this is a stock-to-flow ratio with arbitrary dimensions. In both the public and private sectors, debt ought to be compared to assets. The criterion for fiscal policy should be the amount of money needed to service the debt relative to GDP. It would be possible for Sunak to use this criterion to justify his borrowing.

The other challenge he faces relates to tax. Conservative party chancellors tend to reduce taxes. Even so, Sunak could raise the fuel tax, which has been frozen for many years. This is the least he could do in the fight against climate change. He could also examine the council tax problem. House prices are rising, but council tax is still levied on 1991 prices. A periodic revaluation of houses is needed.

The former rating scheme floundered under Thatcher, who could not contemplate a rate revaluation. This led to the introduction of poll tax, which was replaced by council tax. The time is ripe to propose an inquiry into the revaluation of houses.

Councils could collect more tax without changing rates. This would relieve some of the difficulties austerity has caused for local authorities.

The uncertainty surrounding the UK’s exit from the European Union has abated, a positive development for the economy. But coronavirus could have a serious impact on the global financial system, and Sunak should tread carefully.