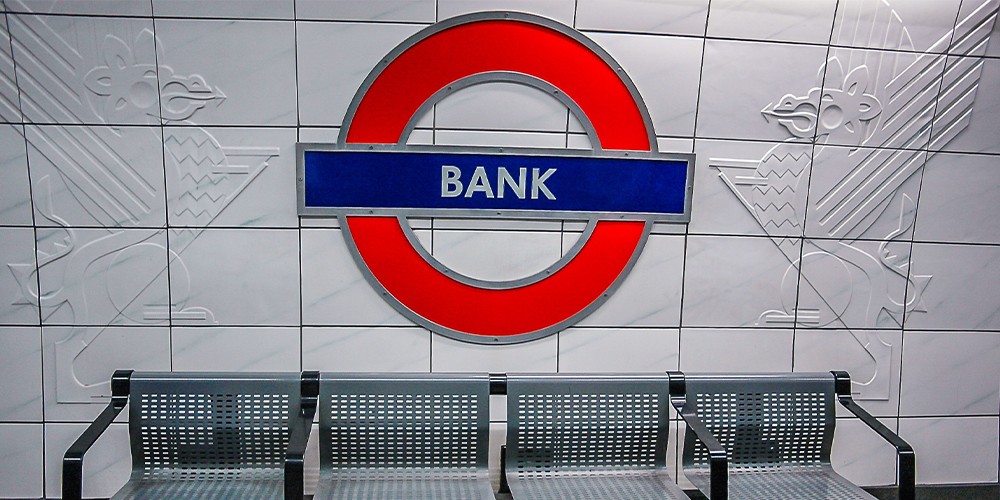 Launch: Enabling financial inclusion in APAC through the cloud