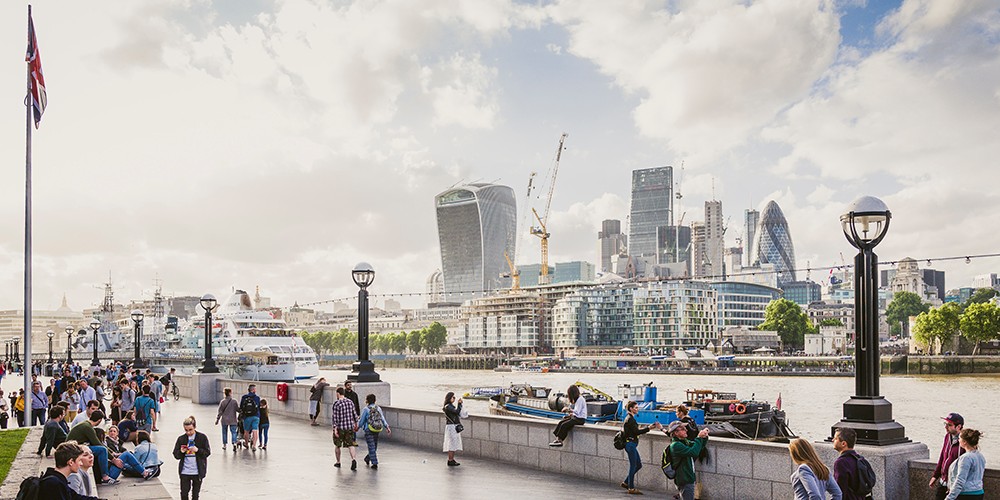 After years of hard work, no functional alternative has been found

The days of a scandal-ridden London interbank offered rate (Libor) are long over. Provided by ICE Benchmark Administration after full consultation with central banks throughout the world, and supervised and regulated by the UK Financial Conduct Authority, it is virtually impossible to manipulate the daily rate.

Libor is a forward-looking term rate that incorporates a bank credit risk premium, enabling some hedging for bank funding risk. It is still popular. The sterling overnight index average (Sonia) and the secured overnight financing rate, based on daily transactions in the US treasury repurchase market, are backward looking rates. Both are ‘risk free’ or ‘nearly risk free’ rates. Libor offers more choice, with 10 maturities for 12 months for dollar Libor, compared with one for Sofr and Sonia. As a proxy for their own bank credit risk, for their own unsecured borrowing, banks will have to look elsewhere.

Sofr’s reliability as a risk-free rate was undermined by the extreme volatility of the US treasury repo market in September. Sofr rates spiked to 5.25% from 2.2% before coming back down when the Federal Reserve Bank of New York Fed intervened, offering an increase in amount offered in overnight repo operations of $180bn by the end of October, with more to come to mitigate the risk of money market pressures. Such volatility is likely to occur again, requiring further action by the Fed, but undermining confidence in Sofr as a benchmark.

The Bank of England’s Working Group on Sterling Risk-Free Reference Rates and the New York Fed’s Alternative Reference Rates Committee have both been working on providing robust forward-looking reference rates, since 2015 and 2013 respectively. The European Central Bank’s reformed risk-free rate – the euro short-term rate, based on the overnight index average – comes into force in 2022. None of them has produced an alternative to Libor. Even the New York Fed’s proposal to start publishing in the first half of 2020 a set of three compounded averages of Sofr, as well as a daily Sofr index, which it is hopes will allow users to calculate compounded averages over custom time periods, is unlikely to fit the bill.

The FCA has announced it will no longer require banks to make their submissions to Libor after the end of 2021. Regulators have stepped up the pressure on financial institutions to switch from Libor to the risk-free rates for all new and legacy contracts. The gross notional value of all financial products tied to dollar Libor is around $200tn, 10 times the US GDP, and $350tn globally, from complex derivatives to home loans and credit cards. Rewriting legacy contracts involves identifying the fallback clause, which might only refer to the short-term unavailability of Libor. Gains and losses on short-term contracts might be manageable, but with longer-term contracts, there will be winners and losers. Since contracts are often multijurisdictional, there will be accounting issues, and legal issues surrounding rewriting contracts. Litigation risks are high, especially if there is no agreement between the parties about rewriting a particular contract.

Since Sonia and Sofr are calculated differently, payments under the new benchmarks will be quite different from those under Libor. Firms will have to change their market risk profiles, risk models, valuation tools, product design and hedging strategies. It is unreasonable to expect banks to solve problems, such as internal transfer pricing and balance sheet operations, by 2021. Rewriting legacy contracts, given the time, costs, risks, and human resources involved, is a pointless exercise. Experts have not been able to find an alternative after years of hard work. The FCA should retain Libor, allowing it to compete with other benchmarks.

Oonagh McDonald is a former Board Member of the Financial Services Authority and Author of Holding Bankers to Account.