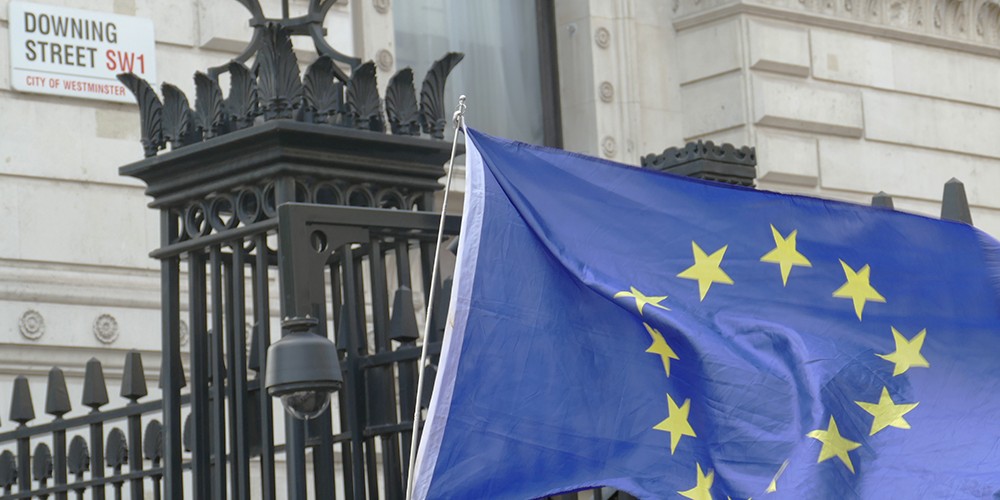 David Marsh was speaking at a Rome investment conference

Britain will become more European after leaving the European Union, ‘albeit from a low starting base’ than it has been while in the EU, according to David Marsh, OMFIF chairman.

‘Britain will no longer have the EU to blame for all our ills. If we carry out the wrong policies, or get things generally wrong, it will be because of our own politics, our own prime minister, our own House of Commons, our own governor of the Bank of England,’ he told the Rome Investment Forum on 9 December, organised by the Italian Banking, Insurance and Finance Federation and Association for Financial Markets in Europe.

The gathering was addressed, among others, by Giuseppe Conte, the Italian prime minister, Roberto Gualtieri, Italian minister of economy and finance, and Paolo Gentiloni, European economy commissioner.

‘We will no longer be able to blame people in Berlin, Frankfurt or Paris. It will be nobody’s fault but our own,’ Marsh said. ‘The relationship with the rest of Europe will become less antagonistic, less brittle, more grown-up and in some ways possibly more ambitious.’

He said Britain and Italy shared many issues of joint concern, particularly – but not only – in the field of banking and finance. ‘The two countries share strands of common analysis about Europe’s problems and how they can be resolved.’

Neither the UK (as the euro area’s main trading partner) nor Italy (as an important economy within it) desire that the euro area should become a region of permanently low growth stymied by excessive savings and an unduly export-orientated growth model. ‘This would make the region excessively dependent on demand from the rest if the world and vulnerable to external shocks, as the last 12 months have shown.’