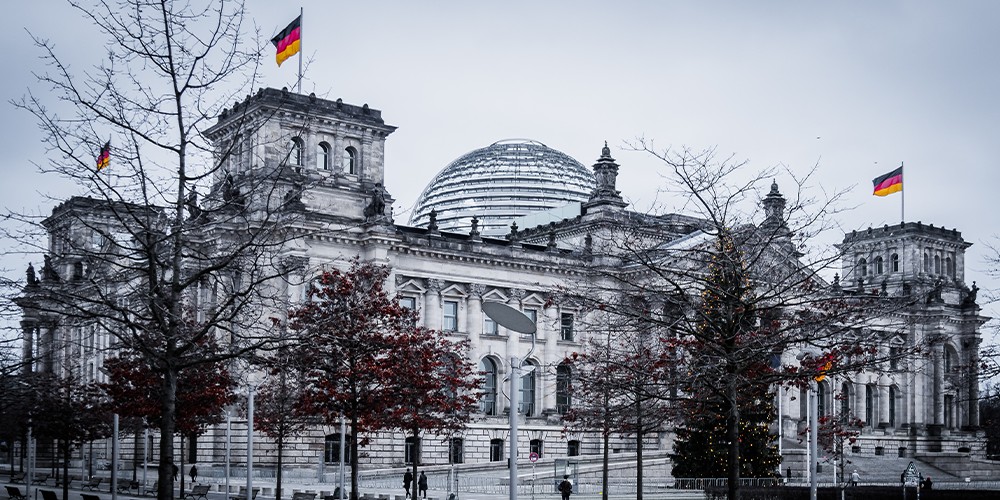 Why Britain should care about EMU’s shortcomings

Europe’s expectations of economic and monetary union have gone into reverse. Two decades ago, member states hoped the euro would hand them back their economic and political destiny, making them more self-reliant, less vulnerable to external crises, less dependent on foreigners. In fact, since the 2008 financial crisis, the opposite turns out to be true.

The diagnosis is particularly prevalent among policy-makers in Italy, where OMFIF held last week at the Banca d’Italia its latest seminar on the future of the area. Senior figures rail against a German-orientated export-led continent-wide model that relies unduly on external demand and locks EMU into a vicious circle of over-saving , low wages and insufficient domestic demand. The critics – well-regarded technocrats with high standing in Berlin – make plausible points. Their arguments find resonance in the UK, too – and should be given greater attention during the 12 December election campaign. Whatever its future EU links, Britain has no wish to rely partly (still) on a currency area that remains its most important business partner but is condemned to years of lacklustre growth.

German and Italian representatives agree that solutions to ‘break the deadlock’ (as Ignazio Visco, the Banca d’Italia governor, put it in a lunchtime speech) remain bedevilled by enormous political complications. Rome officials welcome as a conciliatory gesture proposals by Olaf Scholz, the German finance minister, for breaking the impasse on European banking union with a route to a common European deposit insurance (or reinsurance) system. However, they criticise Scholz’s plan as incomplete, and hedged with caveats about introducing (even with phasing-in) capital weightings for banks’ holdings of sovereign (i.e. Italian) bonds that would be dangerously procyclical – disruptive in a crisis, likely to spark rather than damp capital flight. Visco, in public remarks, highlights Scholz’s failure to address the need for a ‘safe asset’ for the euro area. He sees this as ‘a clear and immediate objective’ – ‘the common denominator to the three unions (banking, capital markets, fiscal) that must flank monetary union.’ German officials, suspected of seeing the ultimate safe asset as the German government bond, dismiss talk of a technically constructed ‘safe asset’ as ‘financial engineering’. They prefer blending European financial assets into a ‘safe portfolio’ – seen among southern euro states as, at best, a long-term solution.

One German official in Rome predicted wrangling about sequencing ‘risk-sharing’ and ‘risk-reduction’ would follow past patterns and end in an Italian-German compromise. But it could be uglier. At the heart of tension lies a lack of trust. The euro was the harbinger of a post-modern Europe, setting aside past centuries’ conflicts and confrontations with a new form of stateless money. ‘Probably more than any other currency, the euro represents the mutual confidence at the heart of our community,’ said Wim Duisenberg, the first ECB president, in 2002. ‘It is the first currency that has not only severed its link to gold, but also its link to the nation-state.’ Compare this with Visco’s sobriety last week: ‘The tide of the global financial crisis and the sovereign debt crisis has long fallen, but its poisonous legacy and geopolitical tensions are fuelling distrust, fears and even prejudices once thought long buried.’

Euro area real domestic demand has risen an annual average 1% over the last 10 years, compared with 2.2% in the UK and 2.5% in the US – although UK-euro area (downwards) convergence has become much more marked in the last five years and especially since the 2016 EU referendum. The arithmetical accompaniment to substandard domestic expansion: a euro area current account surplus averaging 3.5% of GDP in recent years, nearly $500bn, led by Germany with a surplus of 7% of GDP, 60% of the EMU total. Quelling German excessive saving – through tax cuts, scrapping the balanced budget constraint, infrastructure spending, higher wages – is the key to a better EMU future. Easier said than done. Almost certainly, more ECB QE is not the answer.