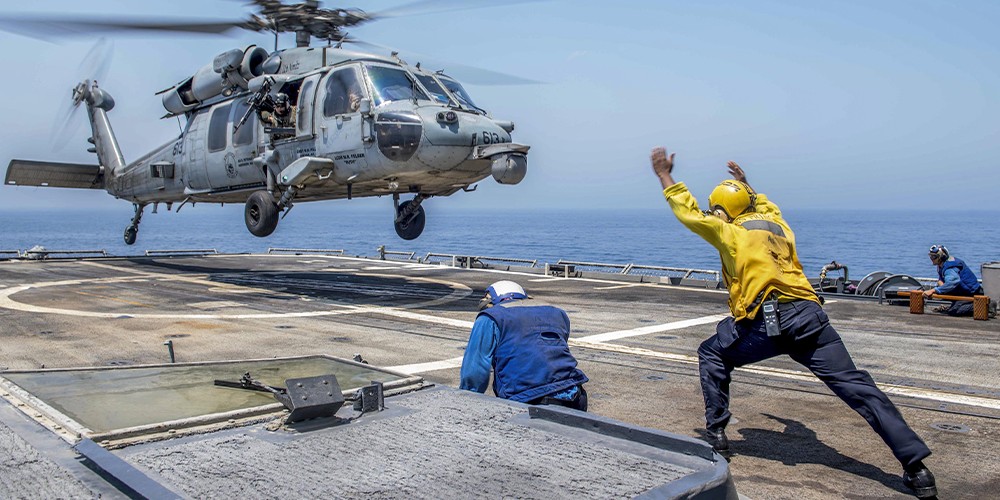 Many are asking whether, with high US budget deficits, already low interest rates and a bloated Federal Reserve balance sheet, US policy-makers would have sufficient ammunition to fight the next recession.

Instead, they should be asking how economic policy-makers might best deploy the instruments at their disposal to fight the next recession in a manner that might avoid the mistakes made in responding to the 2008 financial crisis.

The first mistake was that, while there was a large fiscal policy response, it was poorly designed. Rather than seeking to construct an effective package of tax cuts and public spending increases, then-President Barack Obama’s administration chose to leave the budget response’s design largely to Congress. As should have been expected, the fiscal response was overloaded with smaller, local projects that might have been pleasing to constituents, but did little to stimulate the economy.

The more serious policy mistake was placing too much of the burden for avoiding a deflationary downturn on the Federal Reserve. Interest rates soon reached their zero lower bound and Congress was reluctant to introduce another fiscal stimulus. As a result, the central bank felt it had little choice but to make unorthodox resort to three rounds of massive government bond and mortgage-backed security purchases. The Fed did so to drive down long-term interest rates and encourage investors to take on more risk.

Its efforts succeeded in preventing a deflationary downward economic spiral. Over the past decade, the US has experienced its longest, albeit slowest, economic recovery on record. Meanwhile, unemployment declined steadily to its lowest level in the past 50 years, without jeopardising the Fed’s inflation target.

The Fed’s success in promoting an economic recovery came at considerable cost. By suppressing interest rates received by savers and creating conditions for a decade-long stock market boom, the central bank contributed to the heightening of US income and wealth inequality, which has poisoned the national political landscape.

The Fed’s bond buying, together with that of the world’s other major central banks, contributed to the substantial misallocation of capital and mispricing of credit risk around the world. Anyone doubting this need only look at the explosive increase in the US leveraged loan market or at the fact that European high yield borrowers and a country as highly indebted as Greece can borrow at negative interest rates. By having seriously distorted credit markets and increasing debt levels, the Fed has set the global economy up for a worse-than-normal recession.

With ultra-low government borrowing costs, governments can tolerate higher budget deficits and public debt levels. The Fed has the power to  expand substantially its balance sheet by extending the menu of assets it might buy with a view to producing yet another bout of asset price inflation in general and a stock market boom in particular.

In countering to the next recession, the main policy challenge will be how to do so in a manner that does not repeat the mistakes of responding to the 2008 financial crisis. The key questions policy-makers should be asking themselves is how to respond without exacerbating income and wealth inequality and without setting us up for the next major economic bust.

One way forward could be some variant of US economist Milton Friedman’s ‘helicopter money’ idea. By financing government handouts on generous terms to those citizens most likely to spend that money, the Fed could help to address the country’s inequality problem. This would also help to promote an economic recovery without distorting the capital market and without unduly increasing debt levels.

Hopefully, in responding to the next economic recession, serious thought will be given to the helicopter money idea. If not, we should brace ourselves for yet another Fed produced boom-bust cycle.