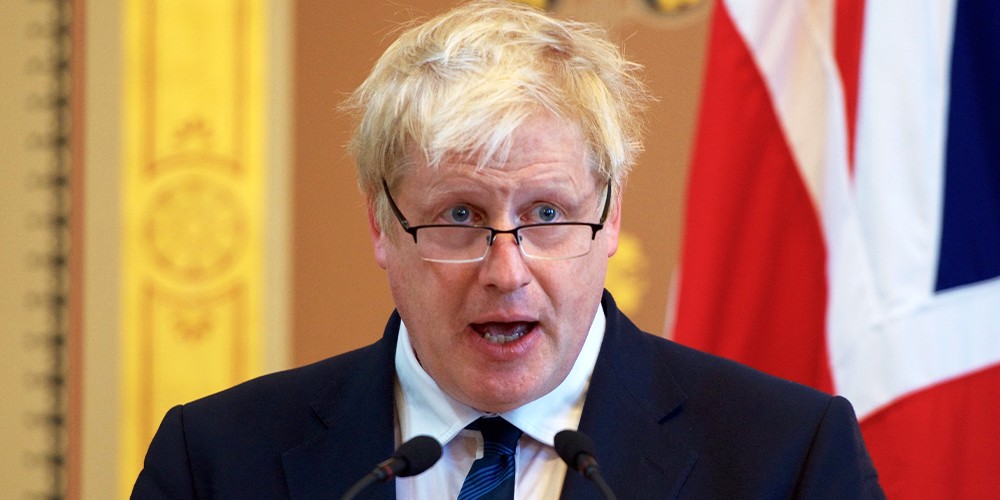 When UK Prime Minister Boris Johnson finally succeeded in persuading parliament to allow him to call a general election, there was every expectation that the main battleground would be Britain’s departure from the European Union. That was Johnson’s hope, and his Conservative party had its slogan ready – ‘Get Brexit Done.’

For this to work, Johnson must unite the Leave vote and divide the Remainers. He has had a measure of success on both fronts. Brexit Party leader Nigel Farage has withdrawn his candidates from directly challenging sitting Conservative members of parliament. The Liberal Democrats, running on a ‘stop Brexit’ platform, have had localised successes in a small number of seats, but have not been able to form a strong nationwide Remain alliance.

And Johnson’s Conservatives are well ahead in opinion polls. But there are three awkward truths that may yet come back to haunt the prime minister and turn him out of Downing Street.

The first is the premise that the election will indeed ‘Get Brexit Done’. It will not. The election is neither necessary to achieve the UK’s immediate exit from the EU – just before calling the election, Johnson had finally received the House of Commons’ consent to his Withdrawal Bill and should have been able to secure the necessary legislation to put it into effect – nor likely to prove sufficient to solve the challenge of what comes next, namely the UK’s future trade arrangements with Europe. The post-departure transition period is very short – it is only meant to run until end-2020 – and the timetable for negotiations is extremely taut.

The second awkward truth is that, apart from a few diehards on both sides, most of the electorate has issues other than Brexit on its mind.  This may seem odd to those in Westminster whose lives for the past three years have been consumed by Brexit and who talk of little else, but in the wider electorate, the matter elicits nothing so much as boredom, and a strong commitment to talk about something else, anything else.

And there is lots else that the electorate does wish to talk about. Their concerns range from the state of Britain’s infrastructure, the funding of its health service, climate change, economic inequality, and so on. The common thread here is that most of these are a reaction to 10 years of constrained government spending – which, awkwardly for the Conservatives, coincides almost exactly with their time in office, putting them on the back foot on the campaign trail.

Law and order and immigration, two issues the Conservatives usually find it easy to campaign on, do not appear to be high on the electorate’s worry list. Even high levels of knife crime have failed to foreground law and order in the campaign. On immigration, while Home Secretary Priti Patel continues to try to raise the subject, her approach is so overtly and one-dimensionally hostile to immigrants but also so riddled with exceptions that her credibility and with it her chance to lead a debate are reduced.

The Conservatives are failing to turn the campaign to the subjects with which they are comfortable, and are finding instead that it is going into areas where they are vulnerable. Which leads to the third awkward truth: for all Johnson’s vaunted campaigning skills, and for all Jeremy Corbyn’s weaknesses, the Labour leader is proving – as he did in 2017 – to be a formidable opponent. He is articulating the concerns of the wider electorate in a way the Conservatives are finding difficult either to emulate or counter.

And so the election is fast becoming a debate not about Britain’s place in the world, but about the government’s place in the economy – the role of the state, the merits or otherwise of nationalisation, the appropriate level of government spending and redistributive taxation, and so on. From being a debate dominated by Leave-Remain (an issue on which the Conservatives are united and clear, and Labour divided and muddled), this is becoming a more traditional Left-Right election, with the Labour party presenting the more united and coherent front and the Conservatives unsure whether to point out the high cost of Labour’s promises or to outbid them.

This is a considerable change from the 2015 election, in which the Conservatives owned the economic debate and forced then-Labour leader Ed Milliband to moderate his party’s spending proposals, and even from the 2017 election, when despite Corbyn’s more expansive instincts the Labour promises on public spending remained relatively restrained. This time it is the Conservatives who are the reactive party, responding to Labour’s initiatives and being forced into spending commitments they would not otherwise make.

The Conservatives are finding that on the issue they care about most (Brexit), there is insufficient resonating interest in the electorate, and on the issues the electorate cares about most (the state of the economy after 10 years of austerity), they are perceived to be not so much the solution to Britain’s challenges as their cause.

Combine this with the fact that the Conservatives have no natural partners – not one party will entertain entering a coalition with them, which means they need an outright majority to stay in power – and Johnson’s gamble in forcing Britain’s third general election in just over four years is beginning to look more risky than many expected. If he cannot refocus the debate back to Brexit, his chances of still being prime minister at Christmas look considerably less certain.

John Nugée, a former Chief Manager of Reserves at the Bank of England, is Senior Adviser to OMFIF. This is an abridged version of an article published by Laburnum Consulting.