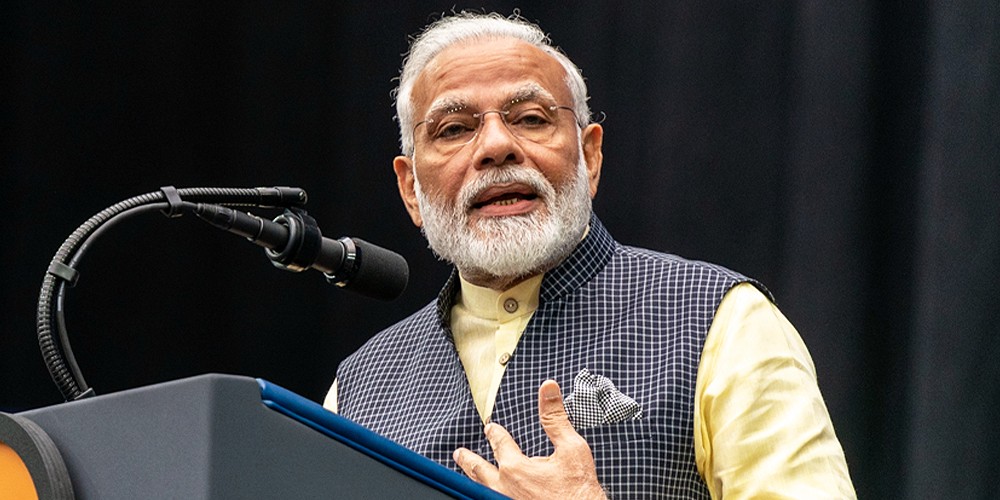 Amid continuing tensions with Beijing, the US and India have unwittingly handed China economic leadership of Asia.

In one of his first moves as US president, Donald Trump torpedoed his predecessor Barack Obama’s initiative to establish a large economic arrangement across the Pacific with strong emphasis on technology and services, the Trans-Pacific Partnership.

Obama designed the TPP not as a mere trade agreement, but a political gesture substantiating statements on Washington’s ‘pivot to Asia’. He said openly that without the TPP, China would write the rules on trade and investment.

Trump’s decision to withdraw from the TPP laid bare his thinking on trade. Multilateral arrangements do not suit his temperament. He prefers bilateral arrangements in which the US can throw its weight around. He is not against negotiations, but these must be on his terms and culminate in an agreement in line with his image as a deal-maker. In this frame, strategic leadership or long-term considerations have no place.

India’s rejection of RCEP signals that the country does not intend to play a major role in shaping Asia’s future. It creates a genuine problem for those countries – the 10 southeast Asian nations, as well as Japan, South Korea, Australia and New Zealand – that signed on to RCEP expecting India to join. These governments will ratify the deal hoping that India, sooner rather than later, will take part in what they see as a crucial step in building Asia’s political architecture.

New Delhi’s decision puts China in a difficult position. The Belt and Road infrastructure initiative and RCEP supplement each other. They are part of Beijing’s strategy to ensure smooth access to the global economy by allowing exports and imports to flow freely. A quick glance at a map makes clear India’s importance.

China can no longer rely on labour-intensive or low-cost manufacturing as a main component of its economy. If India emerges as the next manufacturing powerhouse with financial and logistic support from China, both countries stand to benefit. Now, such a tandem seems a faraway prospect.

This reflects a lack of self-confidence. India’s deficit in relation to RCEP countries is more than $105tn, of which China accounts for half, but that warrants regulatory changes, not more protection. China used its World Trade Organisation membership to accelerate reforms. India could have done the same with RCEP, but chose instead to defend an economic structure that is incompatible with the exigencies of the global economy. The longer India holds back, the more difficult the eventual adjustment will be. The more India depends on protectionism to ensure that inefficient domestic manufacturers can sell their products at home, the less competitive Indian companies will be. Such policies keep the Indian economy hostage and jeopardise long-run attempts to create jobs for the millions of young people entering the labour market.

Through the TPP and RCEP, the US and India respectively could have ensured the Asian power balance did not tip too far in China’s favour. This would have given the Association of Southeast Asian Nations more room for manoeuvre. The two countries’ disengagement from these deals poses a conundrum as the rest of Asia grapples with how to adjust to China’s rising power across the continent. It connotes an unbalanced Asia.