Italy a picture of political surrealism 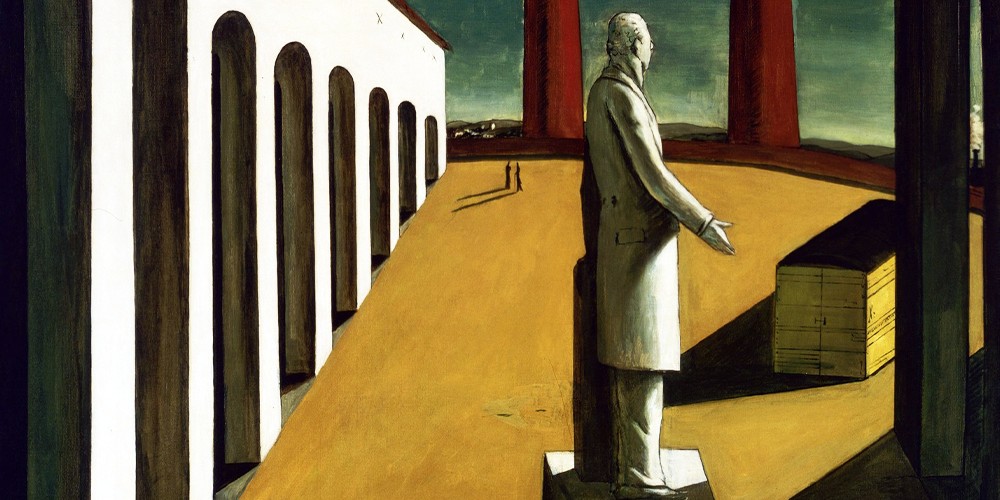 Italy’s political crisis appears surreal even by the country’s well-worn standards. Riding on the wave of his nativist League’s victory at the European Parliament elections in May, Matteo Salvini in August pulled the rug from under the government. He calculated that a snap election would deplete fellow Deputy Prime Minister Luigi Di Maio’s badly battered Five Star Movement (M5S), clearing the way for the League to take control of a new populist government, in alliance with Giorgia Meloni’s far-right Brothers of Italy and a rejuvenated Silvio Berlusconi.

This was a serious error of judgement. The risk of being swept aside by the League convinced M5S, Nicola Zingaretti’s Democratic Party (PD) and the smaller leftist group Free and Equal to stop bickering and form a government under the unifying principle, ‘Anything to stop Salvini’. Giuseppe Conte was again appointed prime minister, moving from his earlier role of figurehead to one of effective power broker, completing the paradoxical reversal of roles.

This government is markedly more pro-European. Di Maio’s change in attitude has been particularly stark, and relations with Brussels have improved. Contradictions between two allies from divergent political backgrounds have not gone away, however, with paralysing results. The problems are compounded by former Prime Minister Matteo Renzi who, after having being instrumental in convincing Zingaretti to join the government, left the PD and created a new group, Italy Alive. Renzi officially supports the government, but in reality is conducting a thinly veiled wrecking game. In the meantime, Salvini enjoys a comfortable lead at more than 36% in opinion polls and is pressing for new elections.

The leeway obtained by Treasury Minister Roberto Gualtieri from the European Commission enabled the government to table a draft budget more in tune with European rules – something that would have been impossible under Salvini. It will now undergo the usual assault in a parliamentary discussion into December, and the pressure of conflicting interests from constituencies represented by the governing coalition is increasing. M5S and Renzi clamoured for changes to the draft they had previously adopted, leaving the PD in the politically responsible – but electorally uncomfortable – position of playing the card of fiscal responsibility. The Commission has proved understanding, with a few provisos, and flexibility will have to be stretched to the limit, but one can presume the government will overcome its first major hurdle and that the budget will pass muster with the European Union.

Should the present government fall, elections would be unavoidable. Its partners have little in common, apart from their shared concern about Salvini. A stagnating economy would demand action from a cohesive front, which is not present. M5S and the PD have done poorly in recent local elections, and a possible PD defeat in the forthcoming one in the historical stronghold of Emilia-Romagna could accelerate Zingaretti’s demise. M5S has tumbled to half its original size and continues to suffer, while Di Maio faces an increasingly vocal internal opposition. The decision by steel group ArcelorMittal to withdraw from a major investment in Taranto, accusing the government of reneging on earlier commitments, has exposed a structural inability to address complex issues effectively, irrespective of the merits of the dispute in question. The motivations of an already shaky alliance could evaporate, not so much on substance than on tactics.

Against this militate that, if the League and Brothers of Italy press for a vote, others will push against it. An early poll could reduce M5S to irrelevance. On the opposite side, Berlusconi needs time to reorganise his Forza Italia. For all his bluster, Renzi realises that an early election could jeopardise his fledgling party. Moreover, M5S forced a constitutional reform cutting the number of parliamentarians to 600 from 945 – sitting members are in no hurry to advance the time in which they could be forced to give up their seats. Finally, parliament will elect in 2022 the next president of the republic, a position that has grown immensely important in recent years. There is a strong pressure for the present parliament to do so to, once again, keep Salvini in check.

Objective factors would warrant an early dissolution; political considerations do not. It is a fragile equilibrium and the only reasonable forecast is for the government to continue until spring 2020. After that, all options are open.

Antonio Armellini was Italian Ambassador to India and Nepal from 2004-08, and to the Organisation for Economic Co-operation and Development in Paris from 2008-10. He is a Member of the OMFIF Advisory Board, International Institute for Strategic Studies and Istituto Affari Internazionali.