Scepticism on second Plaza accord 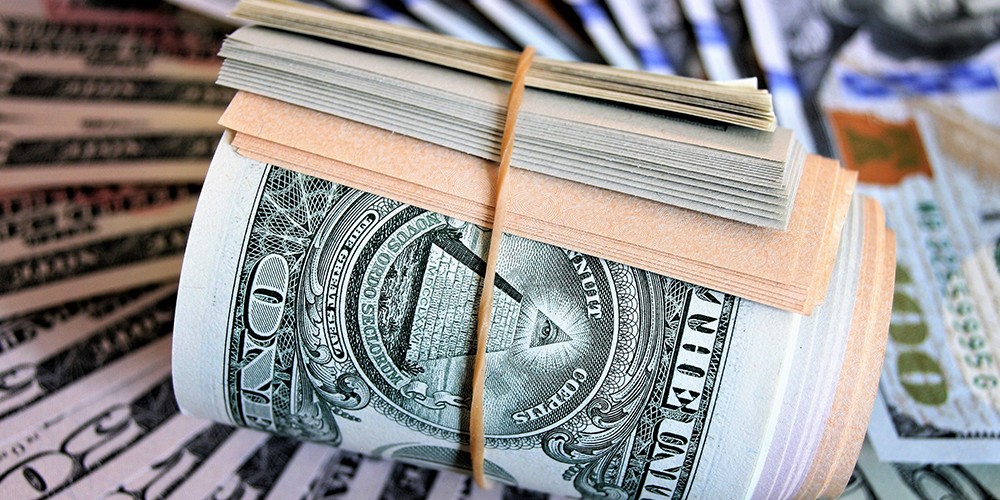 In recent weeks, market participants have repeatedly asked me whether there could be a second Plaza accord, now or if the dollar strengthened considerably.

While one should ‘never say never’, count me as a sceptic.

In the early 1980s, Paul Volcker’s Federal Reserve overhauled US monetary policy to wring high inflation out of the US economy. President Ronald Reagan’s administration pursued an expansionary fiscal policy. Unsurprisingly, interest rates soared, the economy went into recession and the dollar surged. Though the policy mix was then altered, the dollar reached high levels in early 1985. Protectionist screams emerged, particularly in the midwest, then labelled the ‘Rust Belt’.

Treasury Secretary James Baker and his team led the G5 (France, Germany, US, UK and Japan) in agreeing on a currency pact in September 1985, the so-called Plaza accord.

The G5 argued that improving economic fundamentals had not been reflected in exchange markets and that ‘further orderly appreciation of the main non-dollar currencies against the dollar is desirable’. To this end, the G5 countries undertook policy commitments, and in the case of the US to reduce fiscal deficits.

Some see Plaza as a heyday of international economic policy coordination. In my view, Plaza placed undue blame on the exchange rate and helped push an already weakening dollar down, including through intervention. But the US did not deliver on its fiscal commitments.

The global context has altered considerably since 1985.

While President Donald Trump protests dollar strength, it is far less robust now than in 1985 and at its peak in early 2002.

As a pact between G5 finance ministries and central banks, Plaza predated the advent of the European Central Bank and China’s rise. Any deal now would require a different, less cohesive set of actors. While the US remains the world’s largest economy (using market exchange rates), its hegemonic role has lessened. Washington led the effort on Plaza, but these days it is uncertain if it would or could lead, let alone if others would follow the US.

Since the 1985 accord, thinking on policy coordination has changed. Except in extreme times, the best contribution countries could make to sound global economic functioning was to keep their own houses in order. Intervention, especially if sterilised, had little impact. Monetary policy should achieve domestically driven mandates, including price stability, and not target exchange rates or current account positions. Fiscal fine-tuning was difficult given administrative lags, and often the need to pursue consolidation. This thinking hindered Plaza-type co-operation.

That position was oft-repeated in G20 communiqués, but then dropped during the Trump administration. The US president’s trade wars have helped foster a risk-off market environment, which boosts the dollar. The end to trade wars would probably lead to dollar depreciation, but there is no consensus yet on Washington’s willingness to do so.

Brussels and Japan have evinced little concern about disorderly exchange markets or exchange rate misalignments. They would probably not agree with Trump that their exchange rates are substantially undervalued, and they view the dollar’s strength as understandable in light of relative US economic outperformance and the president’s trade threats.

Critically, it is unclear what could constitute a package of fundamental economic commitments to produce orderly non-dollar appreciation. The elements might conceivably be there, but the will or ability to follow through is questionable. Markets are not disorderly. The US, European Central Bank and Japan practice free floating for all intents and purposes, and there would be little appetite for intervention.

In principle, US fiscal consolidation could reduce the country’s current account deficit and lessen the need for foreign capital inflows. However, the executive and legislative branches have shown little capacity or desire to run responsible budgetary policies.

Fiscal expansion in Germany and the New Hanseatic League, a grouping of eight fiscally conservative EU governments, could boost demand and take some burden off of monetary policy. But despite the beginnings of shifting German rhetoric, the country seemingly remains committed to its zero deficit ‘schwarze Null’ policy and debt brake.

While China has some fiscal space, monetary policy will probably remain accommodative in the face of a highly leveraged and slowing economy. China has an interest in renminbi stability, especially given the potential for capital outflow, but it does not wish to reduce its reserves below $3tn.

Cohesion is lacking among the major players as they pursue domestic priorities. The US and China may seek to establish a truce, but there is little trust between the two and geopolitical competition is here to stay. Rising European nationalism and populism stymie efforts to advance the Union.

The 2008 financial crisis proved that in dire straits, countries can coordinate. But the sense of cohesion needed for a ‘Plaza 2’ is sorely lacking.