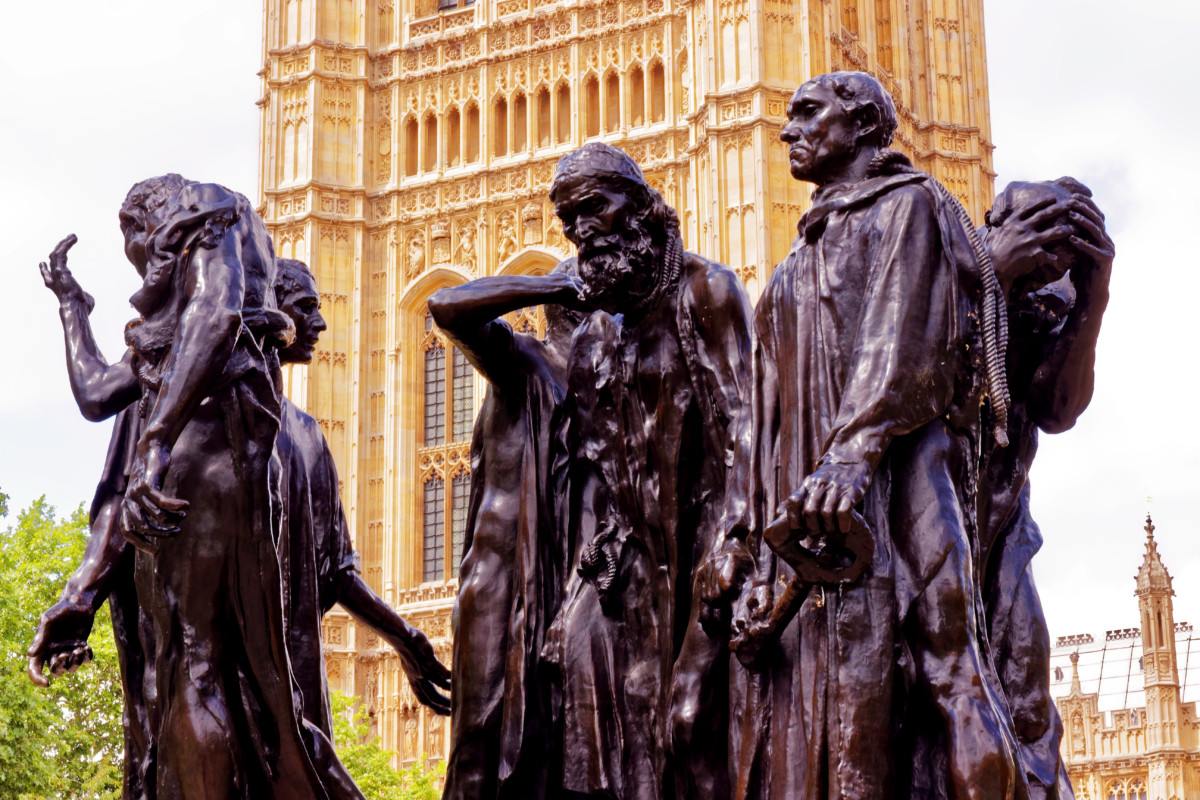 UK Prime Minister Boris Johnson says he will not reopen Brexit negotiations unless the European Union agrees to scrap the Irish backstop. The EU says any deal with Britain must be based on the current withdrawal agreement, including the backstop. With neither side willing to blink, Britain seems set to leave the EU on 31 October.

That is the default option. To prevent Brexit on that date, the UK parliament must either: revoke Article 50, for which there is presently no secure majority; pass a deal, seemingly doubtful in the time available; or compel the government to seek an Article 50 extension, to which the EU must agree.

At the moment Johnson seems unlikely to soften his stance on the EU. But could he in the last resort do so? Some people close to Johnson seem to believe sincerely that the EU fears no deal and that it will cave in at the last minute. But that will not happen.

The EU is resigned to no deal and united in its support for the Irish and maintaining the backstop. Abandoning it would mean accepting a hard border in Ireland for the long term and thus – in the view of most EU governments – endangering peace on the island.

As the end of October approaches, Johnson will realise the EU is not going to budge. He’ll watch financial markets falling, shoppers panic-buying, foreign investors squealing, farmers threatening to slaughter livestock, tensions rising in Northern Ireland and Scottish nationalism surging. One idea floated by Johnson’s officials is to hold an election on 1 November – right after Brexit but before the border chaos becomes too serious. But Johnson should not count on the country functioning smoothly the day after Brexit.

It has become clichéd to say if Johnson goes into the next election without having delivered Brexit, the Conservatives are finished. But come October, the pros and cons of the choices available to him could look different than today.

If Johnson did ask the EU for a compromise, it would be willing to oblige. But if the parties dressed up former Prime Minister Theresa May’s package to make it look prettier, it would still struggle to pass the House of Commons.

If Johnson himself will not stop a no-deal exit, members of parliament will have to take it upon themselves. Though the anti-no-dealers have a clear majority in the Commons, they disagree on tactics. Many want to focus on amending legislation to take control of the parliamentary agenda. That would allow backbenchers to propose a bill requiring the government to seek an Article 50 extension. Two prominent backbenchers – Labour’s Yvette Cooper and the Conservatives’ Oliver Letwin – succeeded with a similar exercise in April, with a majority of one vote. The ranks of those willing to act against no deal have since swelled.

If MPs cannot find an opportunity to amend legislation, they will look to Standing Order 24, which enables the opposition to hold an emergency debate on a motion which may be amendable. An amendment can then enable MPs to take over parliament’s agenda on a specified date, leading to legislation on an extension. But if agenda-seizing methods fail, more MPs will focus on motions of no confidence. As the government has a majority of only one, it could easily be defeated.

The timing of the motion matters: if passed in early September, Johnson could find it difficult to postpone an election until after the UK had left the EU. But in early September opposition Labour leader Jeremy Corbyn could not be sure of winning a vote against Johnson. Some opposition MPs would not back a motion of no confidence: many Liberal Democrats and independent MPs detest Corbyn. More pro-EU Conservatives would be willing to vote for a motion of no confidence in October, once other options for preventing no deal had been exhausted.

Defeat for the government would not in itself prevent no deal. The Fixed-Term Parliaments Act 2011 specifies a two-week period before an election must be called. If another government emerges in those two weeks, with the confidence of house, an election need not happen.

As 31 October approaches, Remainers may start to work together more coherently. Corbyn appears to want both an election and to prevent a no-deal Brexit, so it may be hard for him to resist a short-lived ‘government of national unity’ that would deliver both objectives.

But even if there was a majority for such a government, what if Johnson refused to resign and set a date for an election after 31 October? His advisers have indicated he could do just that. The FTPA does not say explicitly that a prime minister who loses a confidence vote must resign. Instead, there is the unwritten convention (in Britain’s uncodified constitution) that they should do so. Johnson could argue he was entitled to hang on.

Even if no national unity government emerged, Johnson could set a date for an election with a longer-than-normal delay, to ensure it happened post-Brexit. Or he could attempt to prorogue parliament, so MPs could not seize the agenda. Anti-EU campaigner Andrew Roberts has urged Johnson to breach another convention: he should tell the Queen not to sign any bill passed by parliament that seeks to stop a no-deal Brexit.

One official who has worked with Buckingham palace says he thinks its top priority would be not to become involved. The Queen sees her role as unifying the country; taking sides on Brexit would split it. She wouldn’t want to go against the advice of her prime minister. However, her officials would do their best to avoid a difficult situation by nudging Johnson away from steps that would breach constitutional conventions.

Many of the above scenarios lead towards an election. But are the signals coming out of Downing Street – that the election should not be held until after Brexit on 31 October – entirely sincere? Would it not suit Johnson if parliament forced him to extend Article 50, so the election took place with Britain still inside the EU? Then he could blame MPs for delaying Brexit; a campaign focused on ‘The People v. Parliament’ would help him to repulse the Brexit Party. In this scenario Johnson would avoid a constitutional crisis and the Queen’s possible involvement. If he secured a majority he would be in a strong position to preside over a hard Brexit, or indeed to repackage the withdrawal agreement and push it through parliament.

But Johnson cannot be sure of victory. The Brexit Party will still siphon off votes from Conservative candidates across the country. The Conservatives will surely lose seats in Scotland to the Scottish National Party, in the South West and parts of Wales to the Lib Dems, and in London and elsewhere in the South to Labour and the Lib Dems. The Conservatives will have to win swathes of Leave-voting Labour seats in the North, Midlands and South Wales to surpass their current tally.

So, nobody can say with much confidence whether a no-deal Brexit can be stopped. The outcome of this saga will not depend on the EU’s actions, which are predictable; but on the decisions and views of Johnson and Corbyn, just possibly the Queen’s advisers, and quite probably the British people – none of which can be predicted with certainty.

Charles Grant is Director of the Centre for European Reform. This is an abridged version of an article first published on the CER website.