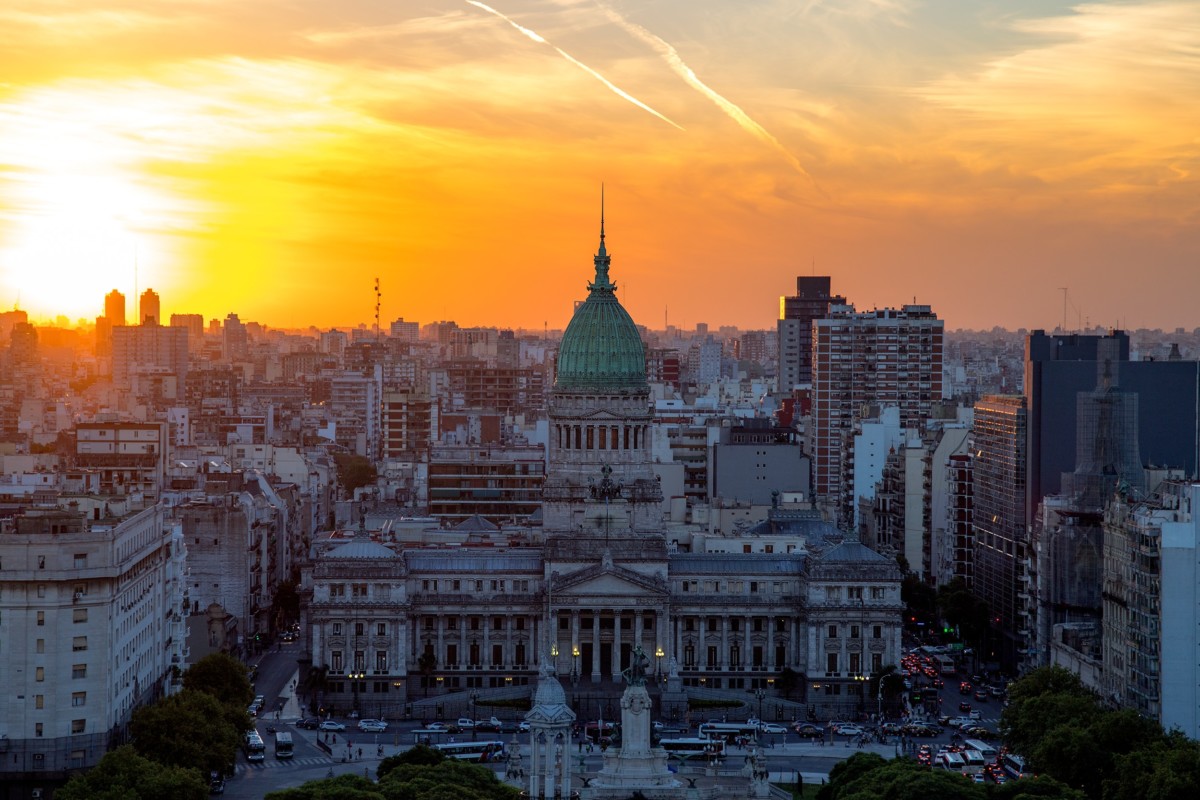 With the unexpected resounding defeat of Argentinian President Mauricio Macri in his country’s primary presidential elections last weekend, the populist Peronist leader Alberto Fernández is now the frontrunner to become president by year-end.

The prospect of a return to the failed Kirchner policies of the past has seen the peso slump by around 30% and the Argentine stock market lose half its value. That has had spillover effects to the other emerging markets currencies, most notably the Brazilian real.

He correctly sought to liberalise and unshackle the Argentine economy from the Kirchner legacy. But rather than first stabilise the distorted economy he inherited and then remove exchange controls, he pursued gradual budget adjustments and liberalised completely the country’s capital account at the start of his presidency.

Initially frothy global financial markets, as evidenced by the oversubscription of a 100-year Argentine bond, filled the country’s budget gap. However, in 2017 global liquidity conditions tightened, and Macri was forced to rush to the International Monetary Fund, with whom he successfully negotiated a front-loaded and record-breaking $56bn IMF support programme.

The original design of the programme was too gradual, and when markets proved sceptical, both fiscal and monetary policies were tightened significantly. While the IMF programme has had some success, inflation remains high due to inertia. Tightening conditions led to further significant contraction in the Argentine economy. Despite its sensitivity to social issues, the IMF programme failed to win popular support. It did not spare Macri from a humiliating drubbing in last weekend’s primary election.

Absent a highly improbable near-term turnaround in Argentina’s beaten up financial markets, the collapsed peso will deepen the economic recession and cause inflation to accelerate from its already high 50% rate. It is likely to put Argentina’s public debt on a path to exceed 100% of GDP.

Worse yet, Macri’s weakened political state, coupled with the fact that a new president will only assume office in December, suggests that Argentina could now face a prolonged period of political vacuum. That could complicate efforts to forge coherent and credible economic policies to address the country’s deteriorating economic and financial situation.

Argentina’s problems pale in comparison with a global economy racked by US-China trade and currency wars, a possible hard Brexit at end-October and the potential for upheaval in the Italian government. However, along with other emerging market hot spots such as Hong Kong and Turkey, Argentina is adding to global financial market uncertainties by raising the possibility that it might again have to resort to capital controls and debt restructuring.

While elections loom, questions will be raised about the IMF’s judgment. Many will see the Fund’s programme as an excessively high-risk gamble, especially for a country with Argentina’s poor policy implementation track record. The IMF will be viewed as foolish to have risked its credibility by supporting Argentina with the largest IMF programme on record.

Others will note that the relative scale of the programme was smaller than those for euro area countries during Europe’s sovereign debt crisis. They will argue that given Macri’s post-Kirchner market friendly policy orientation, the risk was well worth taking.

More significantly, there is the question as to what path Alberto Fernández will plot and what the IMF’s future Argentine involvement will be.

Fernández has little incentive to help Macri deal with the economic fallout in the period ahead of elections. Yet, should he win, one would hope that he would not want to inherit an Argentina in a deep economic crisis. Accordingly, as the presidential campaign unfolds, Fernández could underscore his basic commitment to responsible fiscal and monetary policies to bring inflation under control and stabilise the peso.

Fernández’s running mate is Macri’s predecessor, Cristina Fernández de Kirchner, who took over the Argentine presidency from her late husband, Néstor. There is reason to hope he will want to distance himself from the Kirchners’ populist policies which brought so much suffering to Argentina. In those circumstances, he may need the Fund’s advice and financing, whether desired or not.

What all of this means in practice is hard to know. The IMF and Argentina are bound together, for better or worse. Their relationship and how they proceed, as before, is reminiscent of the joke about how porcupines mate – carefully.

Desmond Lachman is a Resident Fellow at the American Enterprise Institute. He was formerly a Deputy Director in the International Monetary Fund’s Policy Development and Review Department and the Chief Emerging Market Economic Strategist at Salomon Smith Barney. Mark Sobel is US Chairman of OMFIF.