Fed talk: The ample reserves framework and dynamism of the US labour market 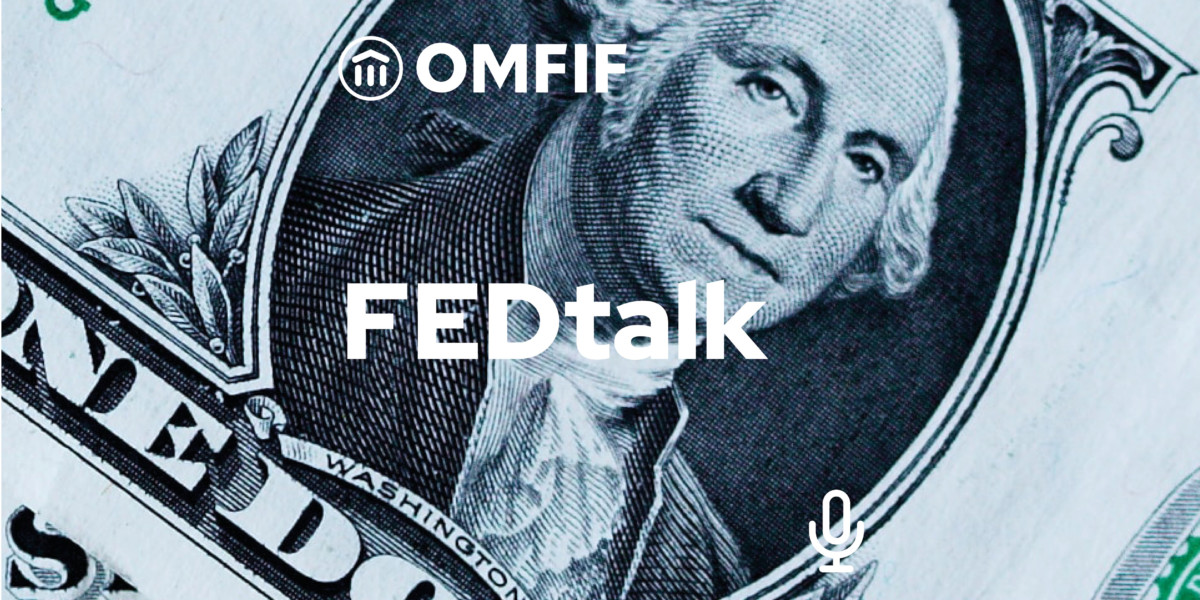 Joe Gagnon, senior research fellow at the Peterson Institute for International Economics and former director at the Federal Reserve Board, joins Pierre Ortlieb, economist at OMFIF, to discuss the late January Federal Open Market Committee meeting and the state of the Fed’s toolkit. Their conversation covers topics including the ample reserves framework, the dynamism of the US labour market, and prospects for future rounds of quantitative easing.

Joe Gagnon’s latest paper with Olivier Jeanne explains why bond yields cannot go below any lower bound on short-term yields set by the central bank, no matter how much QE is used.

What have we learned about central bank balance sheets and monetary policy?

This paper, published by Cato journal, raises the possibility and proposed ground rules for helicopter money, or monetary-fiscal coordination, in the US.

Are Central Banks Out of Ammunition to Fight a Recession? Not Quite.

Joe Gagnon’s recent paper with Chris Collins quantifies how much ammunition the big three central banks – the Fed, the European Central Bank and the Bank of Japan – have left.

Shelton far outside the mainstream 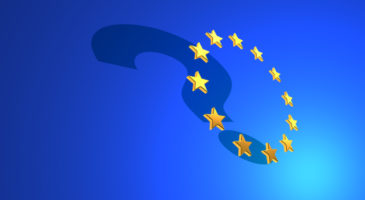