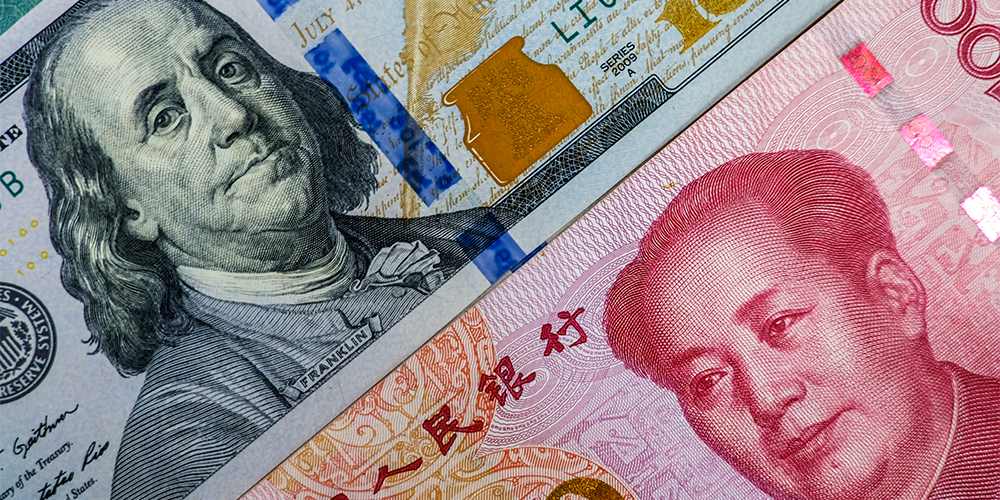 To renminbi or not to renminbi, that is the question

December is often a time to reflect on the year that has passed. On a global scale, 2022 will be remembered by Russia’s invasion of Ukraine, the return of inflation and the passing of Queen Elizabeth II. On a more positive note, it is also a year when OMFIF’s research expanded its coverage of global public investors, sustainable policies and digital finance.

It’s worth taking stock of the main findings from our various reports this year. We will discuss this in a series of articles over the coming days. OMFIF’s benchmark reports on global public investors revealed that they held differing views on China throughout this year.

Global Public Investor 2022, published in July, revealed that more than 30% of central bank reserves managers planned to increase their holdings of renminbi assets over the next two years (Figure 1). This was pinned on diversification, the increasing importance of China in the global economy and higher yields on Chinese assets. There were signs that the renminbi’s rise was slowing. While 60% of central bank respondents noted the role of the renminbi as a reserve currency over the next 10 years will increase and they will become more involved, that compared to almost 70% a year before.

Figure 1: Over 30% of central bank reserves managers planned to raise renminbi holdings
Over the next 12-24 months, are you planning to increase, reduce or maintain your exposure to the following currencies? Share of respondents, % 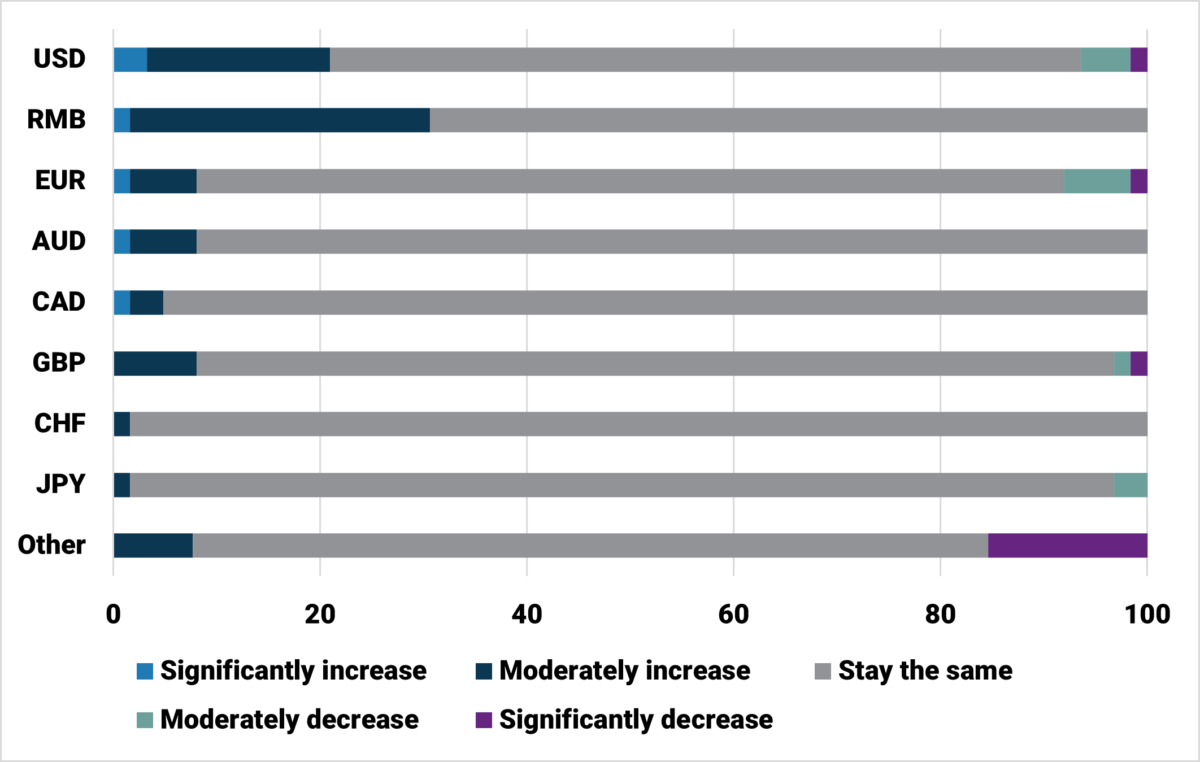 Heading into the second half of 2022, for institutional investors, the mood on China soured. In our Global Public Pensions report published this month, none of the surveyed public pension and sovereign funds planned to allocate more to renminbi assets. But 12% stated intentions to decrease their renminbi holdings over the next 12-24 months (see the grey bar at the bottom of Figure 2). This is not only a significant contrast to reserves managers this year, but also to the net 11% increase reported by global public funds in last year’s survey.

Figure 2: Surveyed global public funds pessimistic on renminbi assets
Over the next 12-24 months, are you planning to increase, reduce or maintain your exposure to the following currencies? Share of respondents, % 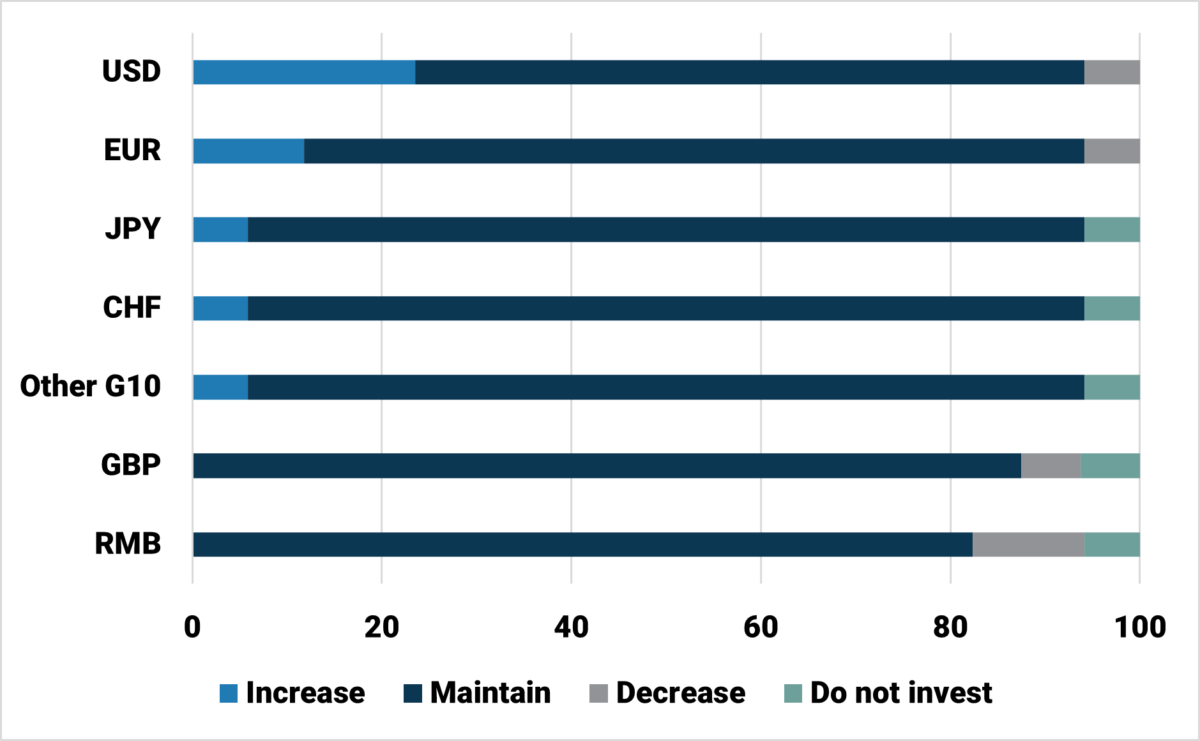 The reasons for this pessimism are varied. Top of the list of concerns are geopolitical tensions, reported by over 70% of respondents. That’s perhaps unsurprising given the latest escalation in the US-China trade war, with computer chips becoming the new battleground. We looked at the theme of geopolitics and deglobalisation more closely in our autumn Bulletin.

It’s possible that public funds’ attitude towards China has improved since we conducted the GPP survey, which ran from August to October. The Chinese government has rowed back on its zero Covid strategy, which boosted the renminbi’s exchange rate to around seven per dollar in recent weeks. That said, the potential for further capital outflows from China cannot be ruled out given the unpredictability of lockdown policies and the weak economic outlook. We will be following up with reserves managers and public funds to see if their attitudes towards China shift in 2023. Watch this space.