Regulators racing to keep up with digital IDs 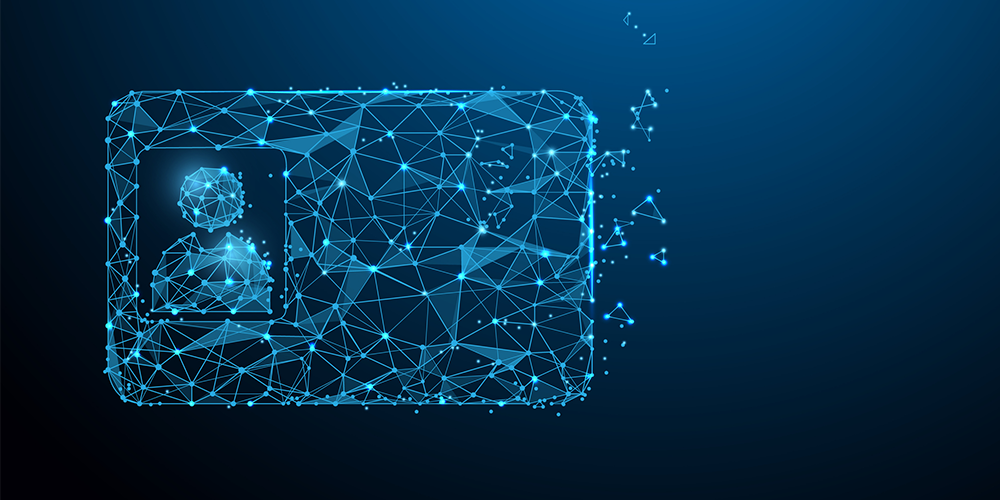 Experts are optimistic about the future of digital identification

The promise and risks of digital identification create a quandary for regulators, innovators and policy-makers who fret about cybersecurity and data protection. This was a key finding from a panel focused on digital IDs as part of a broader discussion of digitalisation and the economy at OMFIF’s Digital Monetary symposium. The panellists – echoing some of the key findings from OMFIF’s recent report on data – offered a generally optimistic picture of the future of digital ID.

First, the panel emphasised the considerable promise of digital IDs. As Molly Mahar, senior associate director in the division of supervision and regulation, US Federal Reserve, remarked, ‘Data has created opportunities in risk management and controlling for risk.’ This makes digital IDs an important step in abetting security for financial institutions.

Kay Turner, chief digital identity advisor at the US Treasury, spoke at length about how this could work, with a focus on how digital IDs may help protect the US financial sector from illicit transactions and identity fraud. She explained that her chief role is to ‘go out and partner with other federal regulators to see how we can advance digital identity.’

Beyond greater security, the panellists also spoke about digital IDs as a vehicle for greater financial inclusion. Ed Bowles, director of public policy at Meta, highlighted how ‘over 1bn people do not have physical identification.’ Digital IDs can be part of an effort to help bring in people that might otherwise be excluded from the financial system. Valentina Ion, director of business strategy public finance for Microsoft, pointed out that ‘We have made a lot of progress in covering remote areas around the world… working with start-ups in Africa and Kenya.’

Bowles meanwhile offered non-fungible tokens as an example of technology that has significant potential in supporting the growth of digital IDs. This could be part of a new digital framework, he said, that helps ‘enable portability of digital assets and digital payment mechanisms within a digital wallet.’

The panellists also argued that global data sharing would ultimately help encourage a broader embrace of digitalisation within the financial sector. Douglas Arner, a professor at the University of Hong Kong, commented that ‘A sovereign biometrics identification system is very powerful, especially when linked with bank accounts and financial information.’ Arner made the case that, since finance is an historically analogue industry, this is a notable and important development, which would help encourage new users to embrace a digital financial life.

And yet, there remain significant risks associated with the rise of digital IDs. There are concerns over the domestic onshoring of data infrastructure, which has the potential to widen global inequality in the financial system. Domestic onshoring – which includes the lack of a data-sharing model between the US and European Union – is partially responsible for the high degree of divergence in digital ID adoption. This creates challenges for economies with fewer resources and weaker financial infrastructure.

These concerns are accompanied by risks to privacy and data usage. With the benefits of artificial intelligence-enabled digital ID come issues around user anonymity, privacy and individuals’ ability to consent to providing data that they may not fully understand.

In this regard the debate surrounding digital ID mirrors many similar ones in other areas of digitalisation and technological advancement. In the broader space of AI, vast amounts of capital are being allocated to creating an ‘aligned’ AI, which would effectively circumvent some of the technology’s major risks. This includes embedded racism and biases, the tendency to dispense with middle-wage labour and risks around surveillance and privacy.

So where are regulators today in creating a framework for digital identification? As Turner put it, they are still ‘in the listening mode and trying to understand the issue.’ For regulators, the task is to tread carefully, better understand the technology and move forward in a way that captures the many benefits of digital ID without inducing greater inequality or transgressing the right to privacy.