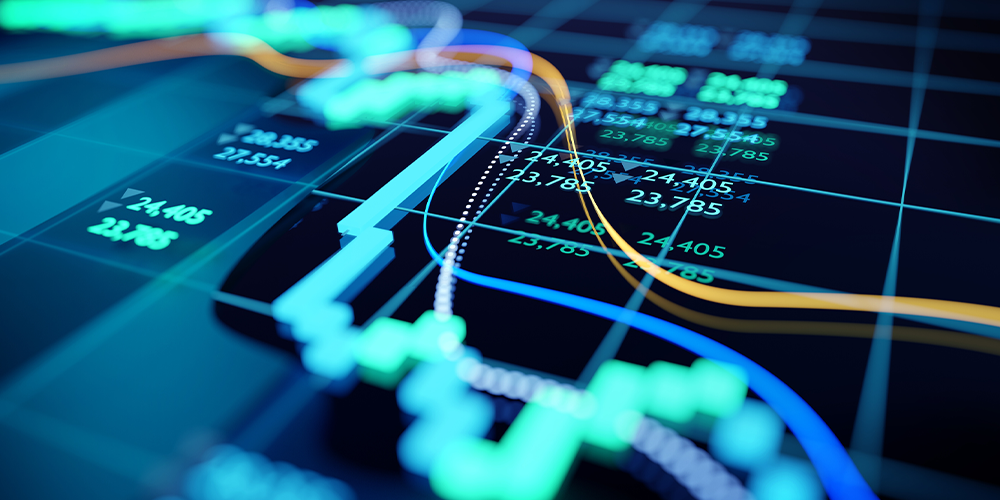 In theory, a bumblebee should be unable to fly, but perversely it does. In theory, many aspects of capital markets, including primary bond markets, ought to be crying out for a blockchain technology enabled transformation, but perversely the digital revolution fails to ignite. Despite more pilots in operation than there are at Heathrow airport, the breakthrough transformation currently refuses to occur. Does blockchain offer significant, step-change advantages to capital markets or is it the eight-track cassette, an interesting technology but ultimately of limited interest? This conundrum lay at the heart of fascinating debate at a recent OMFIF Digital Monetary Institute seminar held to mark the launch of the ‘Future of capital markets’ report.

On the face of it, the bill of fare for blockchain as an enabling technology for bond markets ought to make its implementation both a no-brainer and a pressing priority. The potential for same day, even atomic, settlement, operating via automatic smart contracts on a continuous basis, would eliminate the effect of time zones, open the market to new players, eject unnecessary and expensive intermediaries, and herald greater efficiency coupled with lower cost and risk. This added value would be felt throughout the entire process from issuance to settlement, in front, middle and back offices. There would be significant opportunities to introduce digital native instruments for both trading and settlement. What’s not to like?

Yet, as several participants observed, primary capital markets have been around for at least three centuries and work well. They have evolved to adapt to new practices and technologies smoothly and without great disruption. True, existing technology and practices could do with an overhaul and development to address the need for greater speed and efficiency, and to combat growing complex risk particularly in the field of cybersecurity.

It was observed that, to all intents and purposes, settlement already was made in digital central bank money (via reserves held at the central bank) obviating a specific need to invent a wholesale central bank digital currency for use by capital markets participants. As for the parasitically expensive intermediaries, it was noted that the capital markets are a complex ecosystem with multiple and specialist roles necessary for its smooth functioning. All participants at the seminar were in favour of eliminating unnecessary cost categories, though no group of costly players who would be usefully eliminated by wholesale adoption of blockchain technology was publicly identified.

Public sector representatives – in particular those from central banks and frontline regulators – insisted that finding a balance between innovation and stability was crucial. When in doubt, there was a strong preference for proven technology over potentially highly disruptive innovation. There is concern that blockchain in its broadest sense could prove unscalable and usher in unintended, severely destabilising consequences. Hence the continuing need for rigorous pilots.

It was also held to be non-negotiable that any changes to trading and settlement should be anchored on central bank money and that where new digital instruments were introduced, they should be explicitly and legally linked to and backed by fiat money. All of which should operate under an extended, detailed and comprehensive umbrella of law, regulation and supervision driven by the public authorities.

It would seem that the digital revolution, as far as capital markets and distributed ledger technology are concerned, has been postponed for the duration, pending further investigation and better-argued business cases. For obvious reasons, the public sector is not ready to surrender its authority to decentralised finance and blockchain quite yet.