Russia’s economy may be much smaller than reported 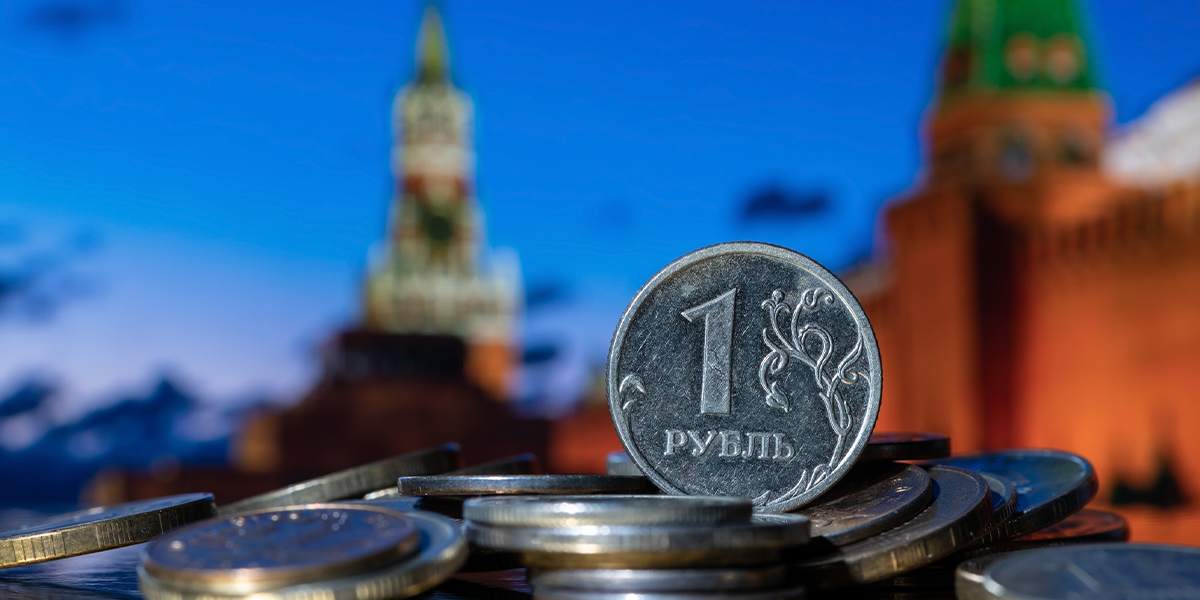 Many famous acts of aggression, such as the Falklands conflict, are motivated by the need to divert the attention of citizens away from domestic economic problems. So in that sense, Kremlin aggression in Ukraine was unexpected, given that Russia’s economy appeared to be successfully overcoming the pandemic, having regained its pre-Covid-19 level by mid-2021.

Conventional wisdom says that a significant portion of Russia’s economy, with an official gross domestic product of $1.65tn in 2021, is unaccounted for. This is because of the large size of the shadow economy, which leads to Russia’s GDP being underestimated. Yet the clear inability of Russia to increase the attractiveness of its social and economic model to neighbours, illustrated by many Russian-speaking Ukrainian citizens in border regions being uneasy with Russian occupation, is telling. Official Russian GDP instead may be severely overestimated.

The robust growth reported by the 11th biggest economy in the world with the second largest army should have raised the eyebrows of economists – and I am not excluding myself here – a long time ago. After all, financing an army that is oversized with respect to the economy always represents a drag on other goals, such as infrastructure investment, innovation and social spending.

Potential overestimates of Russia’s economy were made easier to believe by the development of major cities and significant raw materials and energy exports. Barring Chechnya and maybe Crimea, Russia was not able to develop its federal provinces to a level even comparable with war-ravaged Georgian regions. The failure to boost the attractiveness of its model to those living in territories bordering Russia is a telling sign of underdevelopment, to say the least.

The economic basis of Moscow-backed regions, such as Donetsk or the Moldovan breakaway in Transnistria, typically relies on heavy industry, underpinned by cheap and even unpaid for energy imports from Russia. Based on the illusion that these energy flows will be paid for, they are counted as additions to Russian GDP. As soon as that illusion evaporates, the GDP of Russia and associated regions must be revised down.

Estimates suggest that these revisions may be small for satellite states. However, given the Kremlin is unable to lift even important satellites to a level comparable to neighbouring states, one wonders what the true value of similar industrial regions in Russia is and how large the GDP correction must be. This is without taking into account anecdotical evidence that Russian troops were impressed by asphalt roads and public lighting in captured Ukrainian villages.

Added to this, even in friendly regions, Russia is not the major trade partner. For instance, the major export market for Transnistria is unfriendly Romania, not allied Russia.

Most military observers agree that the maintenance of Russian military vehicles was inadequate, given their slow progress in Ukraine. The army’s chinovniki, the decision-makers who determine where money should be spent, have siphoned off funds for themselves to invest in other assets, which show up in GDP statistics. This money, recorded as being spent on army upgrades and maintenance, is double counted in GDP statistics. With the size of the Russian army growing over time, the scale of this double counting must also have increased.

Russian troops have had to resort to looting food only a few days into their campaign. Speaking as a former trainee logistics officer in the army, the Russian forces should have been much better provisioned if the supplies ‘paid’ for were actually delivered.

Russia has been unable to attract neighbouring countries to its sphere. Instead, they are attracted to the European Union and Nato by relatively meagre pay-offs. The failure of Russia’s military, despite reported high investment, to make progress in Ukraine leads to the conclusion that Russia’s economic growth might have been overestimated, despite conventional wisdom saying that the size of the informal economy was responsible for an underreporting of GDP. It would not be surprising in an economy burdened by military build-up.

If that is the case, the country’s elites deciding to resort to aggression might have much more in common with similar decision-makers in economically underperforming countries like Argentina under a military junta in the early 1980s than was first thought.