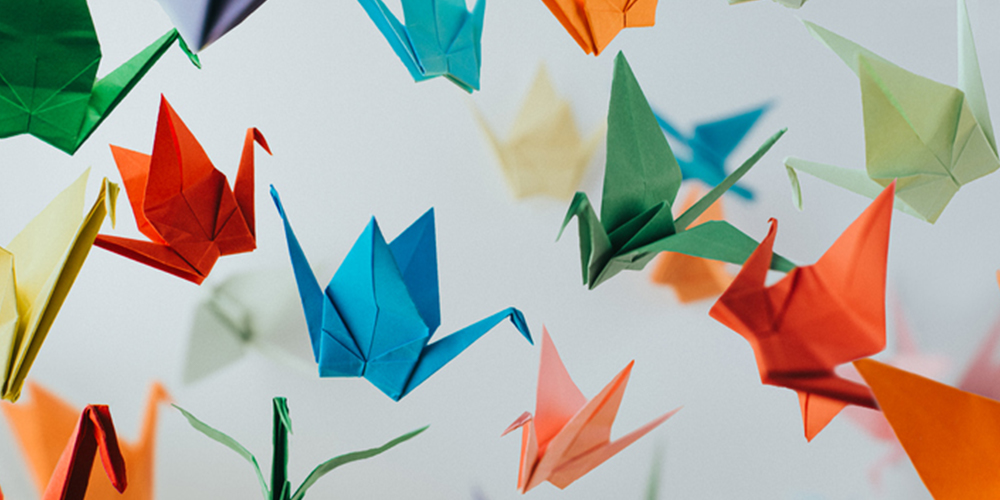 ‘Green swan’ was coined by authors at the Bank for International Settlements in January 2020 to characterise the new type of systemic risks from climate change. The term is inspired by Nassim Nicholas Taleb’s concept of ‘black swan’ during the 2008 financial crisis to connote rare, catastrophic and unpredictable events. However, the main difference between the concepts is that a green swan will not be a rare event in the face of inaction, it will be a certainty.

In the central banks and climate change agenda, a year is a long time. Since the publication of the BIS paper, central bankers have made over 50 speeches where climate change has been the main focus. In the last two years, the Central Banks and Supervisors Network for Greening the Financial System have published 17 new reports. And there have been numerous conferences and roundtables, many organised by OMFIF’s Sustainable Policy Institute, established in September 2020.

These culminated in the Green Swan conference last week, with a total of 35 sessions over three days. Discussions ranged from the role of central banks in addressing climate change to biodiversity, the just transition and smart cities. The world’s leading central bankers took the stage, including the heads of the Federal Reserve, People’s Bank of China and European Central Bank. Many used the opportunity to showcase measures they’ve already taken and reiterate their commitment to act within their mandate to address climate change. But for moving the needle forward, two developments stood out.

First, discussions revealed a growing consensus for moving on from the fixation with market neutrality. The concept has so far held back central banks such as the ECB from addressing carbon bias in their portfolios. Most notable was the speech by Bundesbank President Jens Weidmann. He repeated statements voiced in November 2020 and February this year that the ECB ‘should consider only purchasing bonds… if their issuers meet certain climate-related reporting requirements’ and that it ‘could examine whether we should use only those ratings that appropriately include climate-related financial risks’.

But in contrast to his earlier position that ‘It is not up to us to correct market distortions and political actions or omissions’, he accepted that ‘If no adequate solution can be found here, the Eurosystem would have to adopt alternative measures to properly incorporate climate-related financial risks into its risk management, for example by limiting the maturities or the amount of corporate bonds of certain sectors and issuers in the Eurosystem’s monetary policy portfolio.’

His remarks were an olive branch from the Bundesbank to the rest of the Eurosystem and reflect the gradual evolution in Weidmann’s thinking. Central bank officials have been pushing for a rethink of the concept over the past year, including governors of the central banks of France and the Netherlands and ECB Executive Board members (see figure).

Second, the Green Swan conference highlighted a consensus among central bankers for making disclosures of climate-related risks mandatory. PBoC Governor Yi Gang revealed plans for mandatory disclosure of climate-related information in China and suggested that countries should agree on reporting standards by the end of the year. His remarks were echoed by other senior central bankers, most vocally by Banque de France Governor François Villeroy de Galhau.

Fed Chair Jay Powell and ECB President Christine Lagarde, while acknowledging the limits of a private-led voluntary system of disclosures based on the Task Force on Climate-related Financial Disclosures, were more cautious about the role of central banks in mandating reporting. A day later on 5 June, G7 finance ministers stated their support for ‘moving towards mandatory climate-related financial disclosures’ in their joint communique.

The ECB will have the opportunity to clarify its thinking on market neutrality and its broader climate strategy at its monetary policy meeting tomorrow and at its strategy review later this year. The G7 leaders’ meeting in Cornwall, UK, later this week will provide a further opportunity for countries to turn the finance ministers’ recommendation for mandatory disclosures into a firmer commitment.

Their work shouldn’t stop there. Progress on disclosures is a much-needed first step. But it can only get us so far. First, mandating institutions to disclose on climate risks exposures is very different from expecting them to address them. For the new measures to succeed, they must put pressure on companies to also disclose credible commitments and plans to reduce their carbon emissions.

Second, fears of risks to financial stability from a disorderly transition have at times been exploited by ‘dirty’ sector incumbents to slow much-needed action on climate.

Third, overreliance on mandatory disclosures as a silver bullet ignores the pragmatic challenges of implementing them consistently across the board. Mandatory disclosures have huge regulatory compliance costs, making them more challenging for small and medium-sized enterprises or corporates from emerging markets. It is important that the framework adopted does not leave anyone behind.

Even in advanced economies, the challenges can be greater than initially expected. On Tuesday the Bank of England scaled back the scope of its inaugural climate stress tests from 80% of counterparties to top-100 counterparties, because of companies’ concerns about the magnitude of the challenge. A more constructive way forward may be to boost a direct measurement alternative to disclosures. A report by OMFIF and Refinitiv published last year concluded that developments in geospatial data collection and other technologies could provide a promising way forward as a complement to disclosures. 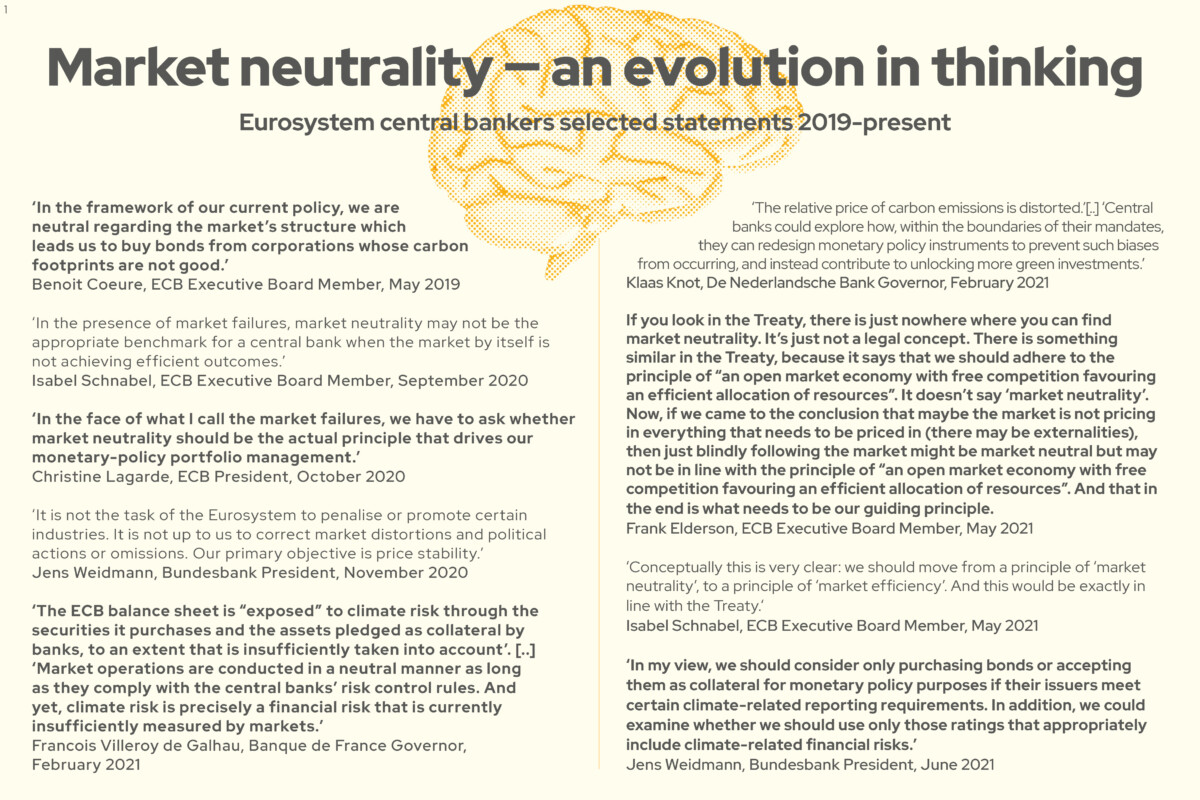