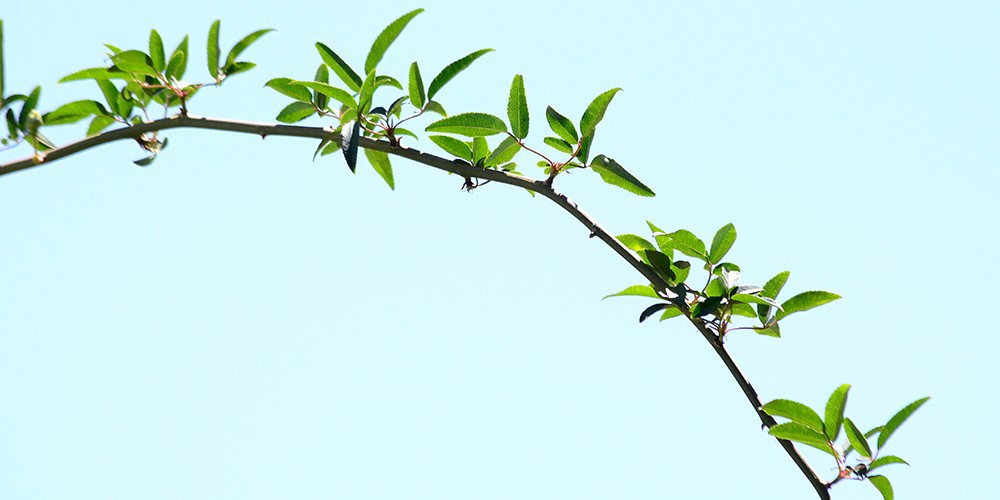 A senior Chinese banker leading the Beijing-based Asian Infrastructure Investment Bank has extended the US an important olive branch. Jin Liqun – a veteran economic official who has been AIIB president since its inception in 2016 – revealed early informal contacts with ‘our friends’ in President Joe Biden’s team, signalling an international co-operation agenda on finance and development.

In a wide-ranging OMFIF conversation, Jin outlined energetic plans for the AIIB’s growth, including stepped-up public-private partnerships in Asia and beyond to help speed recovery from the pandemic-driven downturn.

Jin, a polished 71-year-old polyglot, led a controversial two-year campaign to establish the bank in 2014-16, against considerable opposition from the US under President Barack Obama. The AIIB boss, who carefully nurtured continued US relationships during Donald Trump’s presidency, is now setting a diplomatic campaign for stronger ties, underlining the AIIB’s widespread links with US government and regulatory agencies and the cream of American banks and asset management firms.

As a hallmark of his second quinquennial term, lasting until 2026, Jin told an OMFIF audience on 23 February he would build on the accomplishments of the bank’s first five years. He highlighted the aims of lean, effective AIIB governance, a war on ‘institutional obesity’ and a genuinely international non-Chinese-dominated corporate culture. He emphasised the importance of climate mitigation across the bank’s $23bn of loan projects, including a ban on coal-related lending and an intensified commitment to renewable energy across Asia and other continents.

Heralding reduced state funding influence and a widening range of infrastructure finance, the bank plans to boost to 50% the private sector share of financing by 2030 and will increase investment in areas like healthcare and digital technology. Healthcare is the weakest link in the global economy, Jin said. ‘A healthy nation is a productive nation.’

Asked about the prospect for a new spirit of multilateralism with the US, in spite of problems over trade, technology, military rivalry and human rights, Jin said: ‘I have a lot of friends who are either Democrats or Republicans. We also have Americans who serve on our international advisory panel. We have very senior people in finance or risk management. They are reaching out to the [Biden] officials in an informal way, so we hope we can make our bank better understood by the new administration.’

The US and its staunchest post-war Asian ally, Japan, have held back from taking stakes in the AIIB, fearing that the new institution would undermine US influence in the region and accentuate China’s economic and political hold over developing and industrialised nations. Jin has always stressed that the bank – which now has 103 shareholders including all the leading European economies – has kept the door open to possible US participation. He said any decision to join the AIIB ‘is the decision of the sovereign [US] government. I cannot speak for a government which is not part of the institution.’ He added: ‘Fortunately we do have a lot of people in US who have learnt about this bank over the last seven years – two years of preparation plus five years of operation. So, I don’t think there is any disruption in our communication with our US friends. I think it’s going very well.’

The Trump administration launched an attempt to ‘decouple’ Sino-American financial dealings. However, examples of financial co-operation between the world’s two biggest economies multiplied during his presidency. Jin emphasised ‘active co-operation with American financial institutions’. Bank of New York Mellon was the AIIB’s dollar clearing bank, Jin said. Goldman Sachs, JPMorgan Chase and Citigroup served as joint lead managers for the bank’s global dollar issuance. Goldman Sachs and BlackRock, among others, served as asset managers. The dollar is the AIIB’s main reference currency and Jin said it would take decades for the renminbi to match the greenback.

Jin said, when the bank started, he faced considerable scepticism about potential Chinese dominance, but this had not been bought borne out by reality. He insisted the AIIB’s track record was its best tool for gaining credibility. ‘Trust has to be earned… You cannot talk people into trusting you.’ He pointed out that US and Japanese citizens held positions at the AIIB, including at the ‘nerve centre’ of the bank in the president’s office. ‘They have access to all information…We are in the global interest. There is nothing to hide.’

Asked about a possible AIIB role in debt restructuring for cash-strapped developing countries, Jin made clear that this was a matter for bilateral governmental donors. ‘It’s important that they engage with the debtor countries and try to help them deal with the pandemic which certainly means heavy pressure on the [debtors’] public balance sheets.’

Multilateral development banks, such as the AIIB with preferred creditor status and triple A ratings, on the other hand, had to proceed cautiously for fear of damaging their credit ratings which would lower flows of fresh money to hard-up nations. ‘If the multilateral banks had problems with the rating agencies, that would impact directly on our market perception. It would raise the cost of the funding. Ultimately it would boomerang on the borrowing countries.’