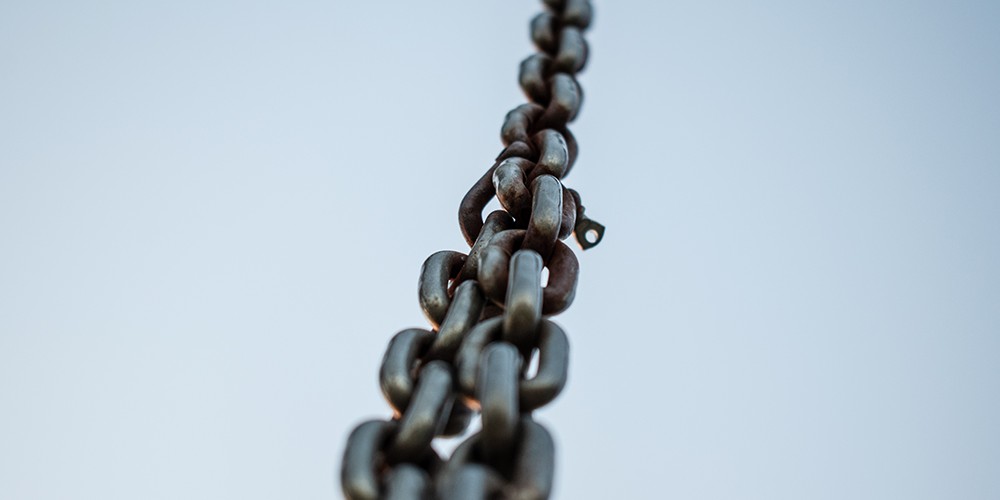 These are a fixed income instrument that represents a loan made by an investor to a borrower, where the interest rate is tied to a policy outcome. Government inflation-linked or inflation-indexed bonds are longstanding examples of policy performance bonds. A government issues the bond for a specific inflation target, say 2%, and pays interest above that based on inflation. If inflation is 5%, the bond might yield 3%. The first known inflation-linked bond was issued by the Massachusetts Bay Company in 1780. Modern inflation-linked bonds were issued in the UK in 1981, followed by Australia in 1985, Canada in 1992 and Sweden in 1994.

Four ESG bond ‘flavours’ are emerging, in increasing order of sophistication. First, green bonds, with proceeds applied to green projects. Second, sustainability or ESG bonds, with proceeds used for wider ESG goals. The third ‘flavour’ is sustainability or ESG bonds, where the issuer reports directly on targets. A recent example is Alphabet’s $5.75bn bond issue. The company will report on progress of project investments in energy efficiency, renewable energy, green buildings, clean transport, circular economy and design, affordable housing, racial equality, and support for small businesses in the wake of Covid-19. The fourth ‘flavour’ is policy performance bonds, where interest rates are linked to achievement.

Policy performance bonds are different from green or ESG bonds. Unlike green bonds, how funds are applied matters relatively little. What is important is achieving targeted outcomes. These instruments are less expensive to administer and harder-hitting on underperformance than unhypothecated green bonds. Terminology is still evolving, with policy performance bonds also known as ‘positive incentive’ or ‘sustainability-linked’ loans.

Policy performance bonds have become a popular ESG instrument, issued by firms such as Danone, Louis Vuitton, Enel, MásMóvil, Wilmar, Bunge, and COFCO. BNP Paribas raised a $1.2bn four-year syndicated revolving credit facility for WSP. The loan is tied to a reduction in market-based greenhouse emissions across global operations; a higher percentage of ‘green’ revenues from services with a positive impact on environment; and an increase in the number of management positions held by women. This last target shows these bonds’ full ESG potential.

The European Central Bank took a major step when it decided to accept such instruments as collateral for credit operations, even if they are relatively new and issued by few private players. ECB President Christine Lagarde declared: ‘Climate change is everybody’s responsibility. As I have said before, I want to explore every avenue available in order to combat climate change, and this is another step in the right direction.’

On climate change, governments have a huge opportunity to issue policy performance bonds with interest payments linked to the issuing country’s greenhouse gas emissions. Investors would receive excess returns if the issuing country’s emissions surpass the government’s published target, and nothing other than their capital back if the country meets its goals. For example, a UK government bond tied to ‘net zero 2050’ implies a 3.3% annual reduction over the next 30 years. If by 2025 emissions are at today’s levels, rather than the 83.5% policy target for 2025, the bond would yield 16.5% interest. If by 2025 emissions are below 83.5%, then it is an interest-free loan to the government.

Benefits are myriad. Investors in green projects, or portfolio managers such as insurers, can hedge government policy risk across political cycles. Countries can be compared on the scale and certainty of their commitments by examining the quantity of bonds issued (as a percentage of debt and/or GDP) alongside market prices. Amid discussions on trade and ‘border carbon adjustment mechanisms’, tariff rates could be aligned with outcomes based on market prices, thus avoiding the need for interference in how countries achieve ‘net zero 2050’.

If governments issued adequate amounts of bonds linked to carbon targets, then the global carbon price would converge appropriately, clean-up costs would be borne locally, and there would be little need for carbon tariffs. Sovereign policy performance bonds linked to sustainability targets are ‘bond cuffs’ that would inspire more confidence in binding government targets than countries’ 30-year commitment to a ‘legally binding’ slap on the wrist.

Michael Mainelli is Executive Chairman of Chairman of Z/Yen. Djellil Bouzidi is Founder of Emena Advisory. This article originally appeared in the Sustainable Policy Institute Journal.