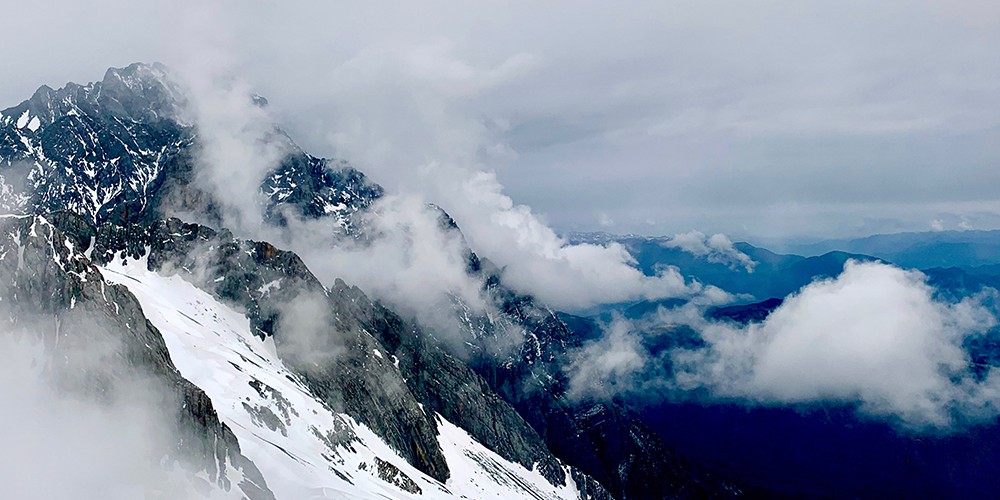 Considering China’s tensions with the US, Chinese authorities’ and banks’ dollar business is somewhat puzzling. China’s US Treasury holdings decreased to $1.07tn at end-2019, from $1.112tn in mid-2019. Chinese-owned banks globally reduced their reliance on dollar funding by $42.5bn.

Since then, China’s holdings of US treasuries have risen to $1.084 as of May, and banks’ dollar funding climbed $40.7bn in this year’s first quarter. This represents a swing of $80bn, around 8% of Chinese banks’ total cross-border funding. This is particularly surprising as global liquidity, and especially dollar liquidity, started drying up in March in view of the virus-induced global downturn.

By the end of Q1, Chinese banks had extended $1.4tn in cross-border loans, two-thirds of total their overseas assets. Dollar funding amounted to $1tn, half of total liabilities. This represents a funding gap of $400bn. While this might lead to a liquidity crunch, similar to European and Japanese banks, it was deemed manageable thanks to ample official dollar reserves. These could be made available to Chinese banks. Chinese banks’ cross-border dollar business is minor compared to their $40tn in total assets. Hence, the impact on the Chinese economy would be smaller than in the home countries of other global banks, according to the International Monetary Fund.

Deposits are the steadiest source of dollar funding, but are not readily available to Chinese banks. The central banks of China, Russia and Turkey are not covered by the Federal Reserve’s swap facilities. Foreign banks’ US subsidiaries can access the Fed Funds market, but Chinese banks do not appear to have tapped into it. Their main source of dollar funding is offshore financing, as confirmed by the Bank for International Settlements. Financing is available through a number of channels, mostly interbank borrowing, as well as securitised debt.

There are two enigmas regarding China’s dollar business. The first is China’s continued purchases of US treasuries and dollar lending and funding.

The second is why these banks are seeking to become a major intermediary for dollar financing to emerging market economies through the Belt and Road initiative, to the tune of $600bn by end-2019. At the same time, they have funded themselves in dollars, mostly in offshore centres. The BRI was expected to facilitate renminbi financing, boosting renminbi internationalisation.

Financing for the BRI is granted mainly through domestic lending to Chinese companies involved in BRI projects. Major Chinese banks’ head offices, as well as their Hong Kong branches, offer direct cross-border financing to recipient countries. According to their annual reports, the four main banks (including two policy banks) have extended $150bn each in loans.

This lending has not been securitised and stays on the bank’s balance sheet, contrary to the global trend. This prevents foreign investors from buying into BRI projects, even though they were expected to contribute more funding in the initiative’s second phase. What remains are emerging economy dollar-denominated liabilities to Chinese lenders, which will come under scrutiny if countries seek IMF support.

Chinese bankers say their emerging economy clients prefer dollar loans. If they provided loans in renminbi, recipients would change them into dollars to enhance fungibility.

China’s plans to replace the dollar are not new, but its tactics are.