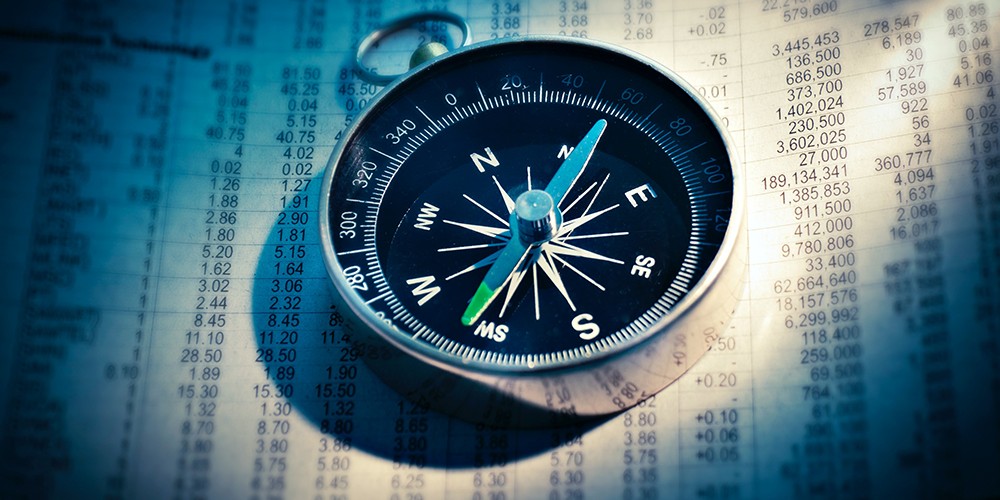 Does cash flow determine prices or is it the other way round?

Stable nominal GDP growth is good. When spending falls, so does the amount of money available to pay workers, leading to unemployment, wage cuts and further falls in spending. Lower growth in the cash size of the economy has a negative impact on asset prices, damaging household and company balance sheets, causing them to save rather than spend.

From the early 1990s to the late 2000s, nominal GDP in the US, UK and euro area grew around 5%-6% each year. Over the 2010s that rate dropped to 2%-4%. This led to persistent unemployment and encouraged private sector saving. A central bank target would not have done much to improve the situation. Central banks regularly undershot their inflation targets over this period. They would have also failed to raise nominal GDP, because that would have required attempts to generate higher inflation.

New Keynesian economic analysis, which has dominated policy-making for the past three decades, focuses on real GDP and inflation, leaving nominal GDP as an afterthought. This worked well during the 1990s and 2000s, when emerging market economies were rapidly expanding the supply potential of the world economy and there was widespread confidence in the ability of central banks to meet inflation targets.

Supply capacity was expanding and demand was rising to meet it. But over the 2010s, the cash side has been doing the driving rather than supply, which has led to significant forecasting errors.

One victim was the UK’s Office for Budget Responsibility. During the early years of the recovery, it severely overestimated nominal GDP growth, leading to generous assessments of the UK’s tax take. It got it wrong because it started with a worker productivity forecast, used to determine total output, then assumed the Bank of England would hit its inflation target. This would have worked before the 2008 financial crisis, when it was a fair representation of how the economy worked, but for the last 10 years a different model was needed. When supply is responding to weak demand, forecasters need to start with a nominal GDP forecast and come up with an implied output and productivity forecast.

One economist who has taken this demand-led approach is Geoff Tilly of the Trades Union Congress and Prime Economics. He has suggested that a lack of demand has been the primary cause of low productivity growth, reasoning in the opposite direction to New Keynesian analysis. In a 2019 paper he said, ‘It is unlikely that productivity is a relevant metric under present conditions. Productivity is the way economies can achieve higher growth when labour is fully utilised; over the past decade economies have slowed while there has been spare capacity in the labour market.’ It is surprising that this straightforward explanation of weak productivity has not received wider attention.

Starting with nominal GDP opens the door to a broader array of analysis of monetary, fiscal and prudential policies. Tilly’s analysis focuses on the role of fiscal policy and austerity. Other theories that give greater focus to the cash side of the economy look at weak growth in bank lending and broad money. When the demand-side approach is taken, factors such as balance sheets, budget deficits, credit, money and macroprudential policy take on a new significance.

Many of these factors have gone haywire in recent months. To properly navigate the post-lockdown economic environment, policy-makers will need to consider the impact of the flow of cash on output and prices as well as the other way around.