Bonds no longer the go-to for investors 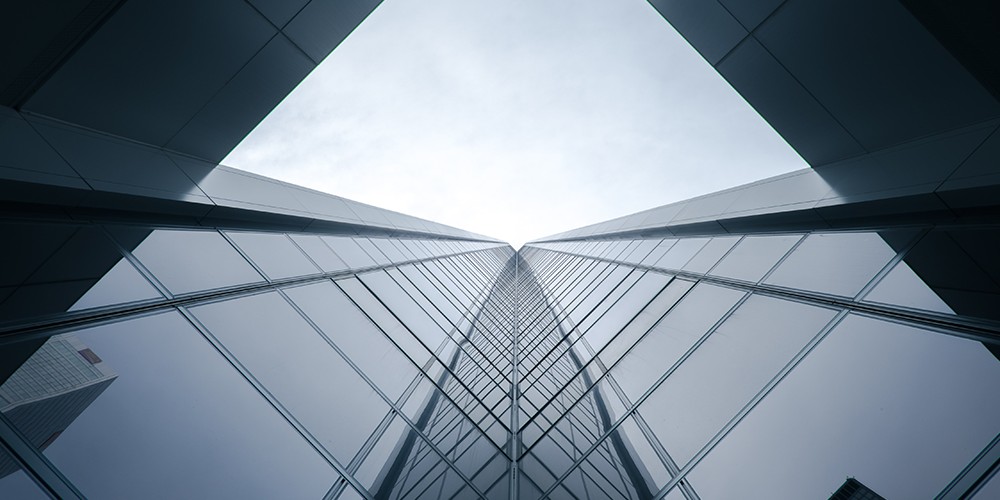 US Federal Reserve Chair Jerome Powell was very clear about keeping interest rates low for long. After the Federal Open Market Committee meeting on 9-10 June, he insisted the central bank was ‘not even thinking about thinking about raising rates’. There is strong consensus among FMOC members to maintain rates close to zero. So, why worry about bonds when deposit rates and inflation are close to zero? Investors should worry because bond yields are at a historic low, and yields on longer maturity bonds will gradually rise.

US bond yields hit a new low on 9 March, when the 30-year yield dropped to 1%, and 10-year real yields derived from inflation linked bonds hit minus 0.55%. Amid widespread risk aversion, the following two weeks saw global asset markets collapse, until policy-makers announced a series of unprecedented policy actions. Since then, yields have risen somewhat, reflecting the stabilisation in financial markets and the tempering of extreme pessimism despite the spread of Covid-19.

I expect government bond yields to continue rising over the next year and beyond.

Lockdowns are easing and economies are reopening. Economic indicators will jump quickly as a level of normality returns.

Around the world, fiscal policy has been deployed aggressively, including through tax cuts, employment subsidies, credit guarantees and capital to backstop central bank purchases of riskier assets. The increase in government spending reduces the tail risk of a depression.

However, there is a need to finance these extraordinary measures. Government debt will rise spectacularly, resulting in a substantial increase in the bond supply. Crises tend to lead to a shortage of safe government securities. But this time, the shortage will be brief. Unlike past crises, when governments were eager to revert to sustainable deficits and lower debt, the low cost of financing large deficits removes the incentives for prudence. Even before the crisis, government debt was growing rapidly in the US and other developed countries.

Ultra-low or negative bond yields are unappealing to investors building balanced portfolios. They provide limited protection to further weakening in the economy while generating no returns when the economy is performing well. This year is an interesting example. Bond returns in negative yielding countries such as Germany, Japan and Switzerland provided very little protection against the equity collapse. Ten-year yields in all three countries are higher than they were at the end of January. The only benefit to investors is that in some cases even negative bond yields were higher than the cost of holding cash (assuming investors are charged for holding cash).

In addition to no coupon returns, longer maturity, low-coupon bonds are sensitive to changes in yields. Rising government deficits have contributed to increased longer maturity issuance. Both effects have contributed to a substantial rise in the interest rate sensitivity of major bond indices. The sensitivity of US Treasury indices was below 6.5 until 2010 and has now reached 8.7, a 33% increase in risk.

Since the 2008 financial crisis, central banks have embarked on various quantitative easing measures to help the transmission of monetary policy to the economy. Over the past few months, many central banks have been purchasing substantial quantities of government bonds. Yield curve control, which involves keeping government bond yields close to a target, has been implemented in Japan and will probably be part of the Fed’s toolkit. Any rise in yields will be moderate until central banks are well on their way to reaching their inflation targets.

As the economy recovers, government bonds are in abundant supply and offer few benefits to balanced portfolios. They present lower yields and greater volatility. They are no longer the go-to for investors. While central banks will actively prevent bond yields from rising too fast, perhaps it is time, to turn Powell’s words around, to start ‘thinking about thinking about higher yields’.

Rajeev De Mello is Managing Director of Deep Learning Investments and the former Chief Investment Officer of  Bank of Singapore.