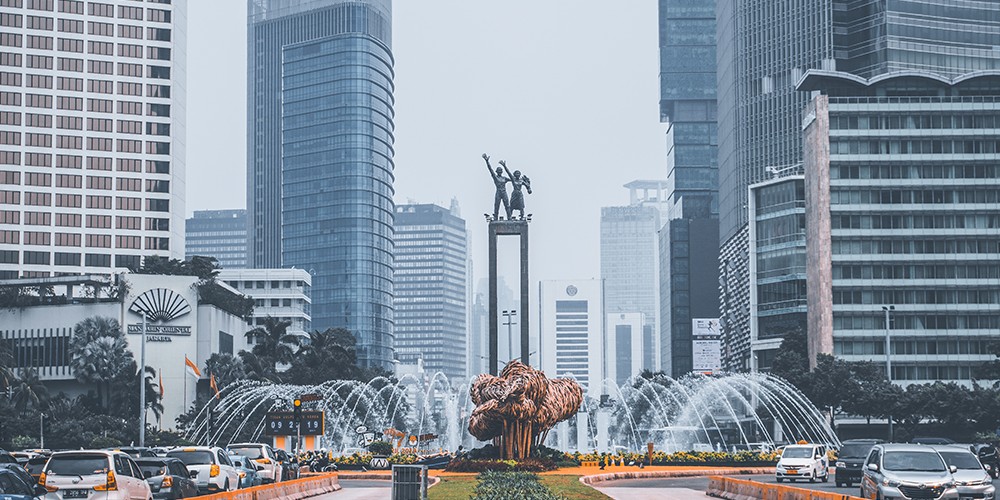 Printing more money not the way to recovery

The Covid-19 pandemic has seriously impacted not just the macroeconomic environment, but also central banking.

Disruption in productivity has forced governments and authorities to take swift measures to mitigate the impact of the pandemic on the economy and the financial sector. While many governments have undertaken such an approach, there is renewed attention on the monetary-fiscal policy mix.

Earlier this month, the Indonesian House of Representatives passed an executive order allowing the government to increase the budget deficit to beyond 3% of GDP, and allocate extra spending to its pandemic response.

This prompted questions as to whether Bank Indonesia would print more money to fund these measures and the country’s economic recovery. On 6 May, BI Governor Perry Warjiyo insisted the central bank would do no such thing. Printing more money, he said, would be reckless.

While central bankers are often urged to be realistic about the conflicting interests between monetary and fiscal policies, especially during a pandemic, quantitative easing should not be interpreted as simply dropping helicopter money on the economy. Monetary and fiscal policy differ in approach and expected results. Until now, BI has engaged in quantitative easing totalling Rp503.8tn ($33.5bn) through open market operations, foreign currency swaps and the reduction of banking reserve requirements. These measures can help address the economic impact of Covid-19 in Indonesia.

Some US economists believe printing more dollars is the answer to macroeconomic problems dating back to the 2008 financial crisis. But for the Indonesian economy, this should only be a last resort. Indonesia has an inflationary economic structure, which is still highly dependent on private consumption. It is very different from the US, with its exorbitant privilege on the dollar. The money printing solution might be suitable for an economy that has suffered prolonged deflationary pressure. Moreover, it would worsen the moral hazard.

The intense debate on whether monetary financing by the central bank, or printing money, is a necessary and appropriate response to the crisis is a sign that the relativity of central banking activities is being tested.

Central banking is, or at least should be, far from an unchangeable tyranny. On the contrary, it serves dynamic social beings.

The orthodox fashion of central banking is out of date. Central banking is built upon the rule of law, and as US scholar Roscoe Pound famously said, ‘The law must be stable and yet it cannot stand still.’

However, policy adjustments should be tied to a due process of law and deliberations to ensure consistency with central banks’ main goal, stability.

Policy-makers must always bear in mind the probability of restoring the central banking ‘status quo’, while carefully evaluating the various scenarios that could lead to such an outcome.

Theories, principles, past experiences and recent dynamics might help safeguard the integrity of central banking practices.

Ultimately, any interpretation on how central banking ought to be shaped should not be left to which presents the least hassle, but which is most likely to achieve the goal of central banking, to achieve and maintain stability.

Kristianus Isyunanda is Assistant Legal Adviser at Bank Indonesia. This is an edited version of an article that appeared in the Jakarta Post. 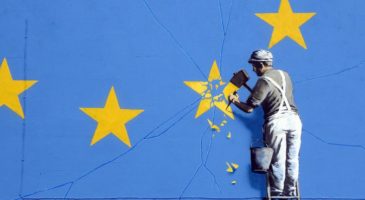 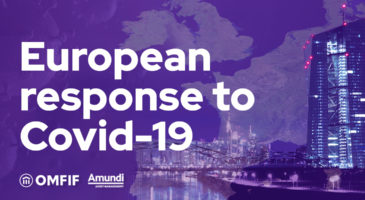