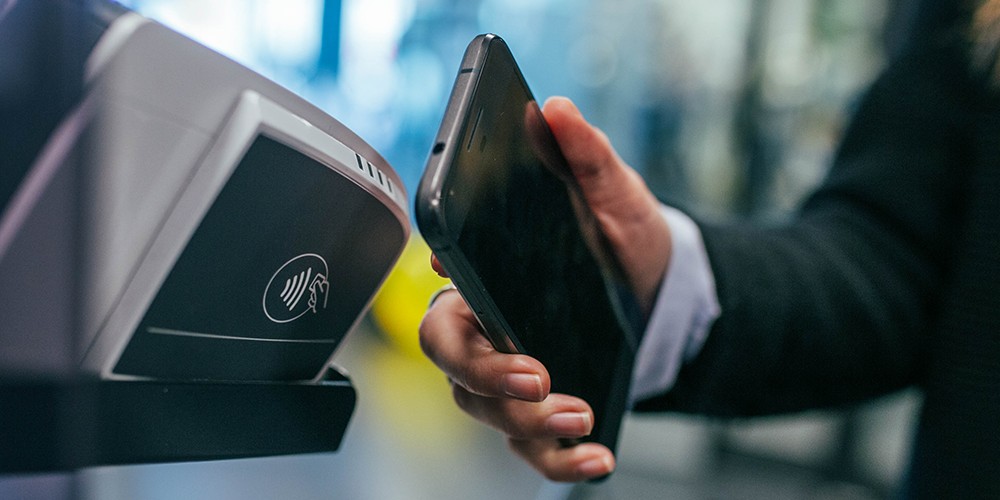 Digital currency should be more than an add-on

There are several reasons why some believe the introduction of central bank digital currency is a matter of urgency. Policy-makers should proceed with caution.

First, physical cash is disappearing. In Sweden, for example, cash in use has dropped to 1.2% of GDP. Other means of payment, including credit and debit cards, as well as electronic payment systems such as Swish, are flourishing. In China, cashless payments have skyrocketed to 800% of GDP, but cash use persists at 7% of GDP, according to the Bank for International Settlements.

Second, a robust payments instrument is needed. Privately issued means of payments – Visa and Mastercard in the West, mobile phones operated by Alipay and Wechatpay in China, and M-Pesa in Africa – work well. In order to integrate these instruments into monetary policy, central banks have subjected them to reserve requirements. They should become part of the financial system by integrating the real-time gross settlement system to ensure prime liquidity supply.

Third, a cross-border payments instrument is needed. While the present system through a declining network of correspondent accounts is in need of modernising, it is not clear how a CBDC should be designed to serve this purpose. The most probable solution is a wholesale CBDC managed through the banking system. A retail CBDC is unlikely to allow individuals to make cross-border transactions. This was the explicit aim of Libra, the digital currency being developed by Facebook, to enable people to interact directly across borders.

Another argument for introducing CBDC was to meet the challenges that Libra poses. A national CBDC would never be able to compete if Libra became available to 2.6bn Facebook users. Now that its launch has been postponed, central banks can assign less urgency to developing their own digital currencies.

Introducing CBDC as store of value might undermine the functioning of the financial system by depriving the banks of deposits as a major source of funding. This is why major banks have been involved in many countries’ projects. A CBDC should be embedded in the whole financial system, rather than an add-on.

Central banks always act prudently. They avoid rushing into a solution with unforeseen consequences. They are learning from controlled experiments such as China’s Digital Currency Electronic Payment Centre in Shenzhen, and the introduction of CBDC in the Marshall Islands. China, which seems to have made the most progress on digital currency, is likely to take small steps towards issuance, such as paying government staff with CBDC within a single region rather than opting for a large-scale launch. Similarly, in the light of the Covid-19 pandemic, Western central banks could, as part of a pilot project, introduce CBDC as a more hygienic alternative to cash.