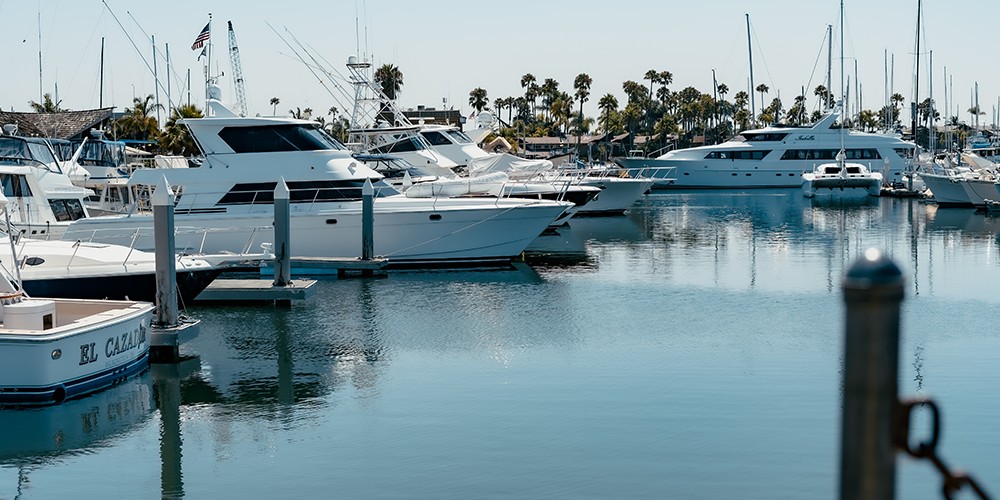 The pandemic makes the case for a British wealth tax undeniable. Like the 2008 financial crisis, this is a balance sheet shock, but worse. The resulting loss of income will be short-term, but cause long-term damage. Jobs will be lost forever and businesses will fail. The world is not at war. Physical assets will emerge unscathed from this upheaval. Financial assets, however, will be destroyed.

This crisis is unprecedented. Policy-makers must heed the lessons from past misguided and mismanaged austerity. Austerity does not work. Public spending cuts plus tax increases on spending and earnings diminish income, while doing nothing to reduce the debt burden. Monetary ease to counter fiscal stringency postpones and aggravates private debt problems. Assets, rather than income, must be transferred from private to public sector.

The privileged will oppose a wealth tax. They will say it is unfair confiscation and unworkable. It is neither. Wealth is already taxed to the benefit of others: stamp duties, inheritance and gift taxes, and income tax. Most could be abolished. Privately and exclusively enjoyed wealth makes no contribution to the cost of protecting private property in its widest sense. Its owners are free riders.

Fairly valuing non-market assets is seen as an unsurmountable obstacle. The emergence of online markets has alleviated this somewhat. But it reflects a blinkered approach. Valuation is taken to be objective, what a willing buyer will pay for the asset in question. There is no reason why it should not be subjective, what the owner is willing to sell it for.

Wealth tax, like income tax, can be self-assessed with net worth above a threshold declared, specifying items of high value. Random income-stratified sampling could determine inspection, like the selection of premium bond prize-winners. Wealth and income are roughly correlated, so income cohorts would replicate bond holding size in determining chances.

Changed valuations would require agreement, but if disputed the assets in question could be auctioned. Reserve prices could be set equal to the owner’s valuation. Any profit above the reserve would go to tax authorities. Failure to meet the reserve would be rewarded by reduced tax.

The tax rate could be set to replicate the tax on income from safe assets. Using wealth to earn higher rewards would leave its owner financially better off. Unlike income and spending taxes, a wealth tax would encourage the productive use of assets.

Crises provoke positive and negative responses. In 1846, the Irish potato famine led Prime Minister Robert Peel to abolish the corn laws, intended to keep corn prices high to protect English farmers from cheap foreign imports. That brought down his government. In 1847, the Whig government ended relief and 1m starved to death. The damage was lasting. Bad harvest that year, coinciding with the first widespread industrial slump, led to continental Europe’s 1848 ‘year of revolutions’ and the birth of communism. The 1930s depression and soaring unemployment – not inflation – brought Adolf Hitler to power in Germany.

A wealth tax helps to reduce inequality. It is an economic and moral necessity. The cost of this outbreak should not be left as a future burden solely on those who work, save and invest to create wealth.

Brian Reading was an Economic Adviser to UK Prime Minister Edward Heath and is a Member of the OMFIF Advisory Board.