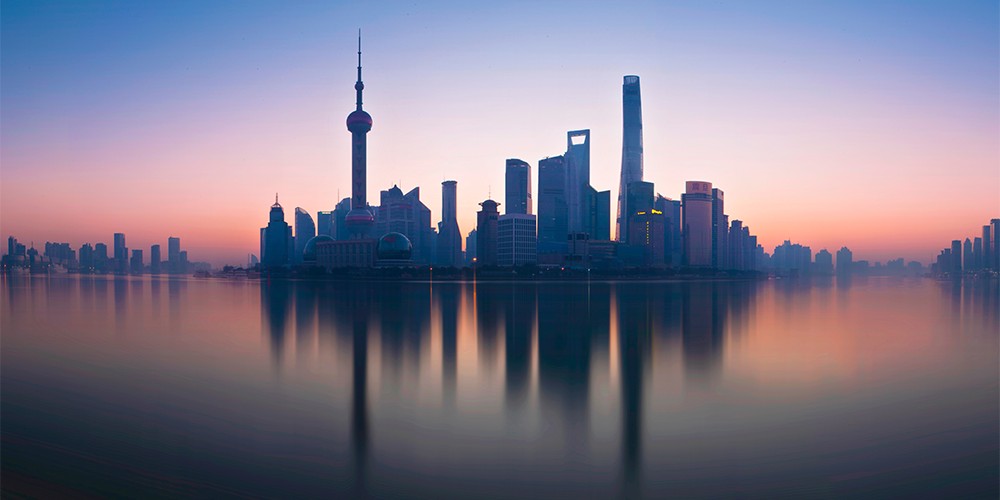 China’s economy, just weeks after coming to a halt, is now slowly restarting. The government is upbeat over the prospects of a swift recovery, even as some of the world’s other major economies come to a standstill. But there are still doubts over how well China can withstand the pandemic and get back on track.

Normalisation will not be quick, despite early signs of recovery. March’s official manufacturing purchasing manager’s index hit 52.0 after a record low in February, beating expectations of a contraction. Even so, China, which was growing at its slowest pace in 30 years even before the Covid-19 outbreak, will experience negative economic growth for another quarter. A mild recovery is likely in the second half of 2020.

Global uncertainties cast doubt on a quick Chinese rebound. The country is far less export-dependent and better insulated from external shocks, yet its manufacturing sector will still feel the impact of lower global demand. Much depends on how long the pandemic will last. If the global economy begins to recover in the next four months, the consumption shortfall may partially recover as delayed expenditures are recouped. A longer crisis, however, could cause significant bankruptcies globally and the closing of productive capacity. This would have a dramatic impact on China’s economy. The speed of China’s recovery would then depend on Chinese consumers’ willingness to spend.

Looking beyond these uncertainties, China has many levers to restore economic growth. Compared with other countries, Chinese leaders have a wider arsenal of tools to stimulate the economy. Among the many options is infrastructure spending, financed through bond issuance, as well as relaxing restrictions on lending, encouraging private investment in property and productive capacity, reducing taxes and making consumer grants.

Additionally, the People’s Bank of China is likely to consider responding with more reserve requirement ratio cuts and other forms of easing. The central bank could cut the benchmark interest rate by 2%, and still be well above zero. The government can provide fiscal stimulus, given that the country’s deficit is below 5% of GDP. Recently, law-makers have told banks to extend loan repayments coming due for small- and medium-sized business to ease liquidity concerns.

Falling oil prices could be a double-edged sword. The country will benefit from lower prices, as about 60% of its oil is imported. if prices remain low, the government will be likely to boost its oil reserves. However, massive oil-focused state-owned enterprises, which will bear the brunt of low global oil prices, will suffer. China will suffer setbacks in the renewable energy sector, where high prices of competitive energy sources such as oil have boosted growth in recent years.

There is room for optimism. Yet imponderables remain. Hopes that China will lead the world out of recession should, at least for the moment, be put on hold.

Statements attributed to an individual represent the opinions of that individual as of the date published and may not necessarily reflect the view of Capital Group or its affiliates.