The twilight of American power 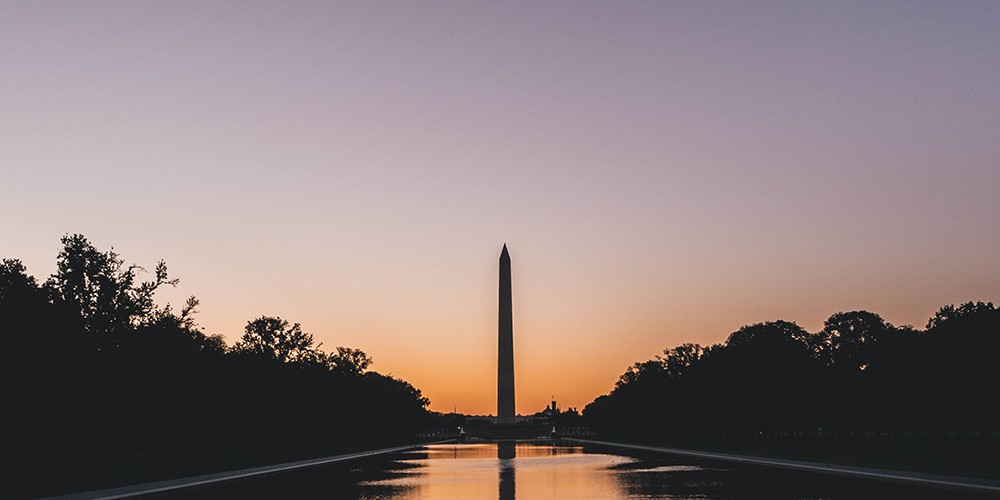 Pandemic could result in new hegemon

It is human nature to look to the future, and even in the middle of the most all-consuming crises, there is room to consider what might come after. Long before the end of the second world war, the allied powers were considering what shape the world would be after the end of hostilities. It is in this period that the Bretton Woods conference designed the post-war financial world, and less happily the Yalta conference set in stone the spheres of influence in Europe which led to the Iron Curtain and the cold war.

In Britain, the National Health Service, the nationalisation of much of industry and transport, and the increased welfare state all owe their origins to discussions that took place long before the war was won.

And so it is not too soon to consider how the world of the superpowers will look after the corona crisis, and which of the US and China will emerge the stronger. Some commentators are already talking of a potential change of hegemon, and the end of the American century being on us much faster than anyone expected.

This may sound premature, and to be sure the US still looks very strong (not least in the economic sphere where the dollar is still without serious rival). Its decline has often been predicted, yet the country continues to maintain its pre-eminence. But it is the nature of such changes to happen much more slowly than one expects – until in the end they happen much faster than one is ready for.

Hegemonies usually end when the superpower comes out of a war weaker than it went in. That happened to the UK after the first world war, to France after the Napoleonic wars in 1815, and so on. In contrast, a healthy superpower usually comes out of a war stronger (both in relative terms and often also in absolute terms) than it went in – the US after 1918 and 1945, Britain after 1815, France after 1713.

The corona crisis is not a war in the military sense, but it is every bit as much a test of states. And the US is not so far faring as well as many other countries. Its democratic process is not inspiring confidence or bringing forward strong and effective leadership. The economy is weak and behind the surface numbers has many inefficiencies and inequalities. Too many Americans have no fall-back, no resilience, are one or at most two pay-checks (or one hospital visit) from disaster. And the US health service model, while excellent for those who can afford it, risks resulting in more deaths, destroyed family finances and despair than a rich country should tolerate.

Although it is fashionable to decry the presidency of Donald Trump, very little of this can be laid at his door. The weaknesses in the American economy and way of life have not occurred overnight. But Trump, while not to blame for the decline in the US’ strength, has arguably presided over its acceleration. And as importantly for its position as hegemon, the US no longer even wants to lead the West: Trump has pointedly ignored the call to leadership in his isolationist unilateralism, and it is not as if many other countries are actively following Washington any more.

China on the other hand will limit its deaths and restart its industry, and has money aplenty to win friends and influence people. Asia will benefit most, but it will be interesting to see how many European Union countries will decide that a good standing with Beijing is worth having, regardless of whether it comes at the expense of a good standing with Washington, or even with Brussels.

The period that a nation can enjoy hegemony does seem to be limited to around 100 years. Portugal was the hegemon in the 15th century, Spain in the 16th, Holland in the 17th, France from 1713, Britain from 1815 and the US from 1918. ‘Rags to rags in three generations’, as the saying has it, and there is a lot of truth in that as the first generation earns the power, the second enjoys it but understands how it was hard earned, and the third believes it is its god-given right and squanders it.

A nation risks losing its position as hegemon when its leadership loses sight of the fact that it is possible that they may. The oft-forecast end of the American century may be closer than Washington thinks.