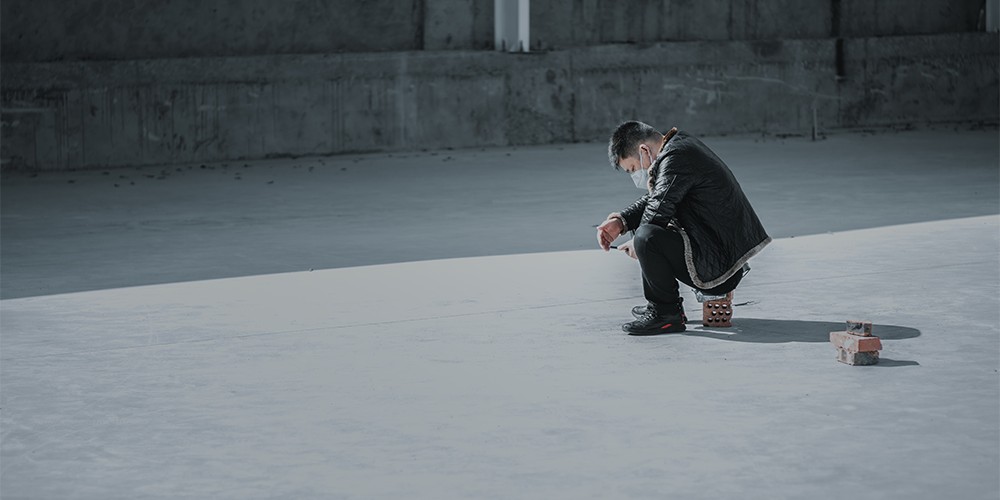 Isolation to beat the virus, co-operation to tackle its consequences

The outbreak of Covid-19 has disrupted Chinese economic activity. In January and February, China’s fixed investment, retail consumption and exports – the three major demand drivers – dropped respectively 24.5%, 20.5% and 17% year-on-year. The service sector and industrial production also experienced rapid contractions. They declined 13% and 13.5%. This sharp economic downturn is a reasonable reaction to drastic exogenous shocks. China was the first country to face the outbreak, and there are still unknowns about the impact of the health crisis. In testing times,  China can show its economic resilience by playing a leading role in global recovery.

China has confronted multiple economic challenges since the Trump administration sparked a trade war in early 2018. The negative impact of escalating tariffs was expected. Domestic rebalancing has been on the right track. But some key reforms faced a bumpy road. The financial system has recovered from deleveraging. Domestic debt, though, has reached an unsustainable level. The outbreak of the health crisis interrupted the growth path but also forced the Chinese government to prioritise a different task – containing the virus.

China has succeeded in halting the spread of coronavirus, as far as the domestic front is concerned. However, the effort has been costly. Policy-makers have to promote an economic recovery in a balanced way. The People’s Bank of China must balance rising inflation pressure and the need for financing the real economy. The central bank conducted less aggressive, but clearly targeted, monetary easing by releasing Rmb550bn ($77.6bn), 73% of which targeted vulnerable small companies and private enterprises, the power houses for job creation. The anti-virus stimulus came at the time that China’s fiscal policy geared towards foster consumption. With additional stimulus, equivalent to more than Rmb3.6tn ($510bn), China expects an increase in infrastructure investment that can quickly fill the gap from lower consumption. However, some experts question the efficiency of the fiscal boost and say it may worsen debt problems locally and nationally.

One challenge for China’s domestic recovery lies in external repercussions as a result of highly interlinked global supply chains. China shows some early signs of a production recovery, but this will be sustained only if external markets provide demand.  Some global supply chains may be relocated, reflecting an emerging trend towards deglobalisation. China needs to combine openness, domestic reform, and a better investment environment.

The most difficult test concerns international co-operation. The pandemic knows no borders, yet containing the virus requires isolation. Stages of contagion vary from country to county, which makes coordinated action unlikely. In fighting the economic impact, central banks and treasuries worldwide have intervened without explicit coordination.

Yet there is plenty of room to work together. Central banks can enlarge currency swap lines to meet liquidity shortages. The Federal Reserve is making  a good start by extending swap lines to more central banks. The International Monetary Fund  has underlined how it will deploy  its arsenal of financial instruments to support countries in need. G20 and G7 ministers and central bank governors have issued statements to support pandemic countermeasures. More collective effort is needed to rebuild confidence on the financial markets and elsewhere. China has been part of this effort – and that will continue.

Haihong Gao is Director of the Research Centre for International Finance, Chinese Academy of Social Sciences.