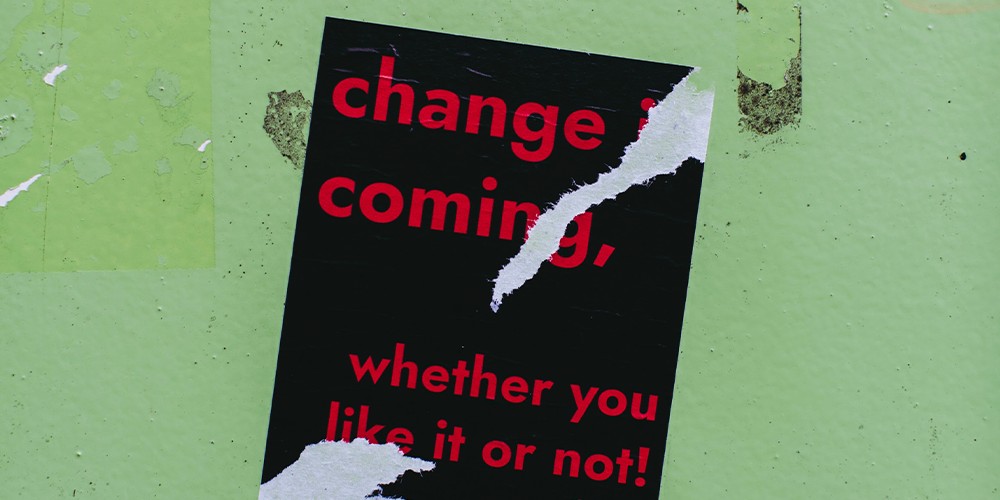 Periods of macroeconomic history tend to be separated by a crisis

The defining policies of the 2010s are being hastily reversed. When the world economy emerges from lockdown, it will be a very different economy from the one that went in.

First, a shut down in world trade could spell the end of Europe’s export-led growth. German enthusiasm for trade and budget surpluses has dominated euro area economic policy and, after a decade of painful readjustment in southern Europe, the currency bloc as a whole is now running a sizeable current account surplus. The coronavirus response will force the entire bloc into large budget deficits to cushion the drop in external demand. This will be especially true for Germany and the Netherlands, where current account surpluses are 8% and 11% of GDP respectively.

Export-led growth has yielded low returns for Europe over the last 10 years and the coming dip may, if prolonged, force a rethink. Italy’s finances are pushing the bloc toward fiscal risk sharing, a more conceivable outcome than Italian default. 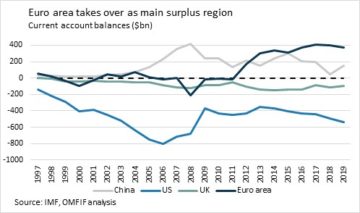 Austerity more broadly is being sharply reversed. Fiscal demand management was already gaining in popularity, but the new pandemic has thrown remaining budgetary caution to the wind; governments will be spending vast sums to manage the crisis and promote the recovery. They have learned over the past decade that debt interest can be kept down by central bank asset purchases, and central banks have learned how to conduct monetary policy in an environment with excess reserves. There are now fewer perceived limits to state borrowing than there were 10 years ago.

Macroprudential policy will eventually be put on hold. Banks have spent the last decade building up capital buffers to protect them from falls in the value of their assets. It will be important for banks to keep credit open as their capital falls below regulatory minimums and resist the temptation to rein in lending. Regulators will therefore show a high degree of flexibility. Suspending minimum capital requirements can also allow capital buffers to absorb losses from mortgage and loan holidays.

Depending on how long global trade is upended, Europe could be forced to move away from export-led growth and towards fiscal activism and even fiscal union, which will help it economically but perhaps not politically. Countries like the US and UK will find themselves with larger state deficits, easy credit conditions for the private sector, and increases in net exports as Europe makes this move.

World demand will therefore be frothy as the economy moves from lockdown to recovery. Excess government debt will be mopped up by banking systems, both central and commercial banks. This will mean an increase in the rate of growth of broad money and cash size of the economy, a process that was already underway in the US. Monetary trends will ensure high demand persists over the longer term. How real economic variables like real GDP and productivity are likely to evolve is more difficult to say. 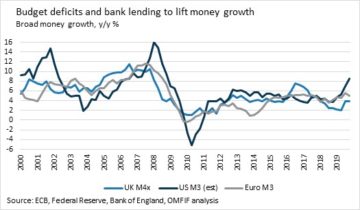 Periods of macroeconomic history tend to be separated by crisis, and crises tend to be catalysts for a new kind of economy. This time is no different; when the world economy emerges from its self-isolation, it will find the low demand era of the 2010s is long behind it.