Lagarde’s ‘whatever it takes’ moment 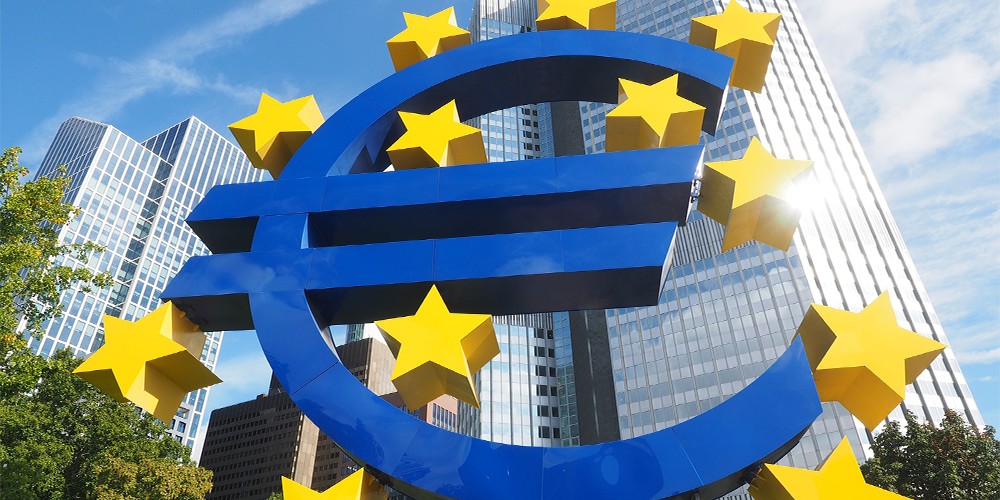 At the 2019 public hearing at the European parliament for her appointment as European Central Bank president, Christine Lagarde was asked whether she would maintain the ECB’s pledge to ‘do whatever it takes’ to preserve the euro. ‘I hope I never have to say something like that… because if I had to, it would mean that the other economic policy-makers are not doing what they have to do’ was her diplomatic response.

Lagarde’s ‘whatever it takes’ moment has come sooner than anybody thought.

The fresh tide of €750bn of extra bond buying, announced late on 18 March in the ‘pandemic emergency purchase programme’, was coupled with hints that the bank will relax important constraints on purchases of individual government bonds. ‘There are no limits to our commitment to the euro,’ Lagarde said after the policy announcement. ‘We are determined to use the full potential of our tools, within our mandate.’ The bold words mark a new, testing phase for the president and for the bank’s internal cohesion.

Lagarde attracted widespread criticism on 12 March when, announcing an otherwise well-calibrated package of easing measures, she stated that the ECB is ‘not here to close the spreads’, instantly widening the yield gap between Italian and German government bonds. But beyond the communication misstep – which she quickly corrected in a hastily arranged TV interview – Lagarde last week succeeded on two key fronts.

First, she managed to achieve unanimity for the credit moves in the 25-member governing council, helping to heal some of the ill-feeling bequeathed from the presidency of Mario Draghi. Second, by resisting financial market expectations for a massive stimulus package, including a further cut in negative interest rates, she raised pressure on governments to act to counter the coronavirus-induced slowdown.

The European Union responded with a mixture of tax moratoriums, payment extensions, loan guarantees and wage subsidies, as well as €37bn from its regional funding programmes. Individual countries have mobilised resources, with Spain’s €100bn package and Germany’s €500bn corporate loan move the boldest measures. German Chancellor Angela Merkel has dropped hints that Berlin could start to overcome long-held objections to mutualised euro area borrowing to shore up weaker countries. The EU’s fiscal response may be modest in comparison to the US, which is moving with a $1tn fiscal stimulus package, but it’s an important step in the right direction.

The shock that has hit the euro area and global economy is primarily on the supply side. But even as last week’s ECB’s decision beneficially shifted the fiscal-monetary policy mix, realisation grew that this is an economic crisis that risks becoming a financial flare-up. So the stage was set for Wednesday night’s €750bn programme, adding to last week’s €120bn package.

More important than the size is the commitment to flexibility in duration and asset classes. Unlike previous programmes, the PEPP now also includes Greek debt. Given its absence from previous programmes Greek debt is under-purchased by around €50bn relative to the country’s capital key, giving the ECB plentiful room to buy Greek debt under the current issuer limit. In practice this will be difficult to achieve given that the ECB and the European Stability Mechanism rescue fund already hold substantial levels of Greek government bonds.

The PEPP succeeded in calming market jitters and contracted euro area yield spreads. But it comes at a price in terms of the ECB’s internal unity. Earlier on 18 March, Robert Holzmann, the outspoken Austrian central bank governor, stated that ‘monetary policy has reached its limits’. Jens Weidmann and Klaas Knot, the German and Dutch central bank presidents, appear to have voiced internal misgivings about the ECB statement on Wednesday night that it could adjust the issuer limit and capital key constraints on bond purchases. This could reignite controversy on the legitimacy of the ECB’s action, at a time when the EU needs maximum solidarity.

The 18 March decision to act boldly was the right one. Yet market confidence is unlikely to be restored until the worst phase of the virus scare is over. Re-emerging rifts on the governing council do not bode well for the ECB’s ability to ride out a long period of political and economic turbulence.