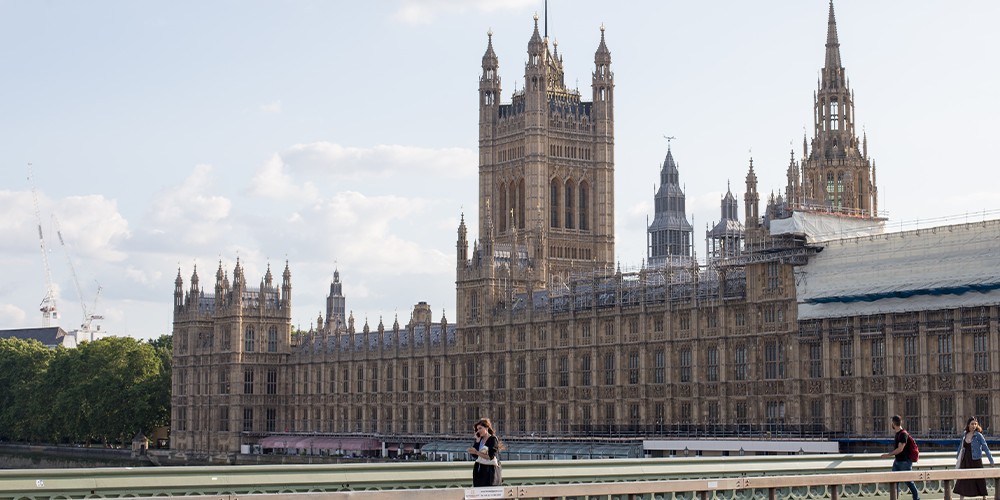 As EU Chief Brexit Negotiator Michel Barnier goes into self-isolation to fight off Covid 19, the best help London might give him to speedy recovery would be to pause the rush to a hard Brexit this year.

Barnier is a politician’s politician. First elected aged 27 to the French National Assembly when UK Prime Minister Boris Johnson was 14, Barnier sets himself a punishing rhythm of meetings with European Union heads of government and parliamentarians in the continent’s capitals. This is alongside non-stop meetings in his office at the European Commission.

I saw him in Brussels two weeks ago and we talked for an hour. I have never heard him say a disobliging word about any of his opposite numbers in London. But as a Gaullist believer in the nation, he and his chief aides are at a loss as to why the UK appears to be so ideological on its EU exit.

The UK is no longer an EU member. The mandate from the 2016 referendum to ‘leave’ the EU has been fulfilled.

To describe the talks between 200 negotiators from London and Brussels as ‘trade talks’ is a complete misnomer. Just one of the 11 different working groups is preparing a possible classical free trade deal. The others are working on financial services, banking and insurance. These are all the activities that have blossomed in the City of London since Prime Minister Margaret Thatcher broke down national protectionist barriers when she forged the Single European Act nearly 40 years ago.

Other headings include aviation, fishing, security, rule of law, human rights, the rights of Brits in Europe, education and research. These cover, in effect, the totality of what a state does under the laws it adopts for its people.

Re-writing these relationships into international treaty law is a gargantuan task. In the light of the pandemic’s massive economic impact, it seems illogical for 25,000 of the best and brightest in Whitehall to be working day and night on Brexit. Every policy and administrative brain in the civil service should be focused on steering the country through the crisis.

Suddenly as the nations of Europe close frontiers and suspend EU rules on state aid and budgets, the bloc looks remarkably similar to the Europe long desired by British eurosceptics.

Michael Gove, who is responsible for UK preparations for a no-deal Brexit, says 50,000 new bureaucrats need to be hired to do paperwork for the new customs controls if the UK insists on a hard EU exit. Can this expense be justified right now or even later in the year?

Surely if British government has resources to spare, it should spend these on more doctors, nurses, and hospital kits to deal with those who fall seriously ill with Covid-19.

Most businesses in the UK would heave a sigh of relief if Brexit was paused until the coronavirus upheaval is over.

A no-deal Australian-style Brexit cannot be justified with all the new tariffs and queues at Dover it implies. The Labour party is in self-isolation under its leader Jeremy Corbyn, and his successor is unlikely to make any impact until the crisis is over. Key city elections have been suspended. Johnson faces no challenge, other than perhaps from Conservative anti-European war-horses like former Brexit Secretary David Davis and Member of Parliament Bill Cash, and other over-70 year olds who have been passionate about Brexit for decades. Boris Johnson can delay without any political penalty.