ECB puts the ball in the fiscal court 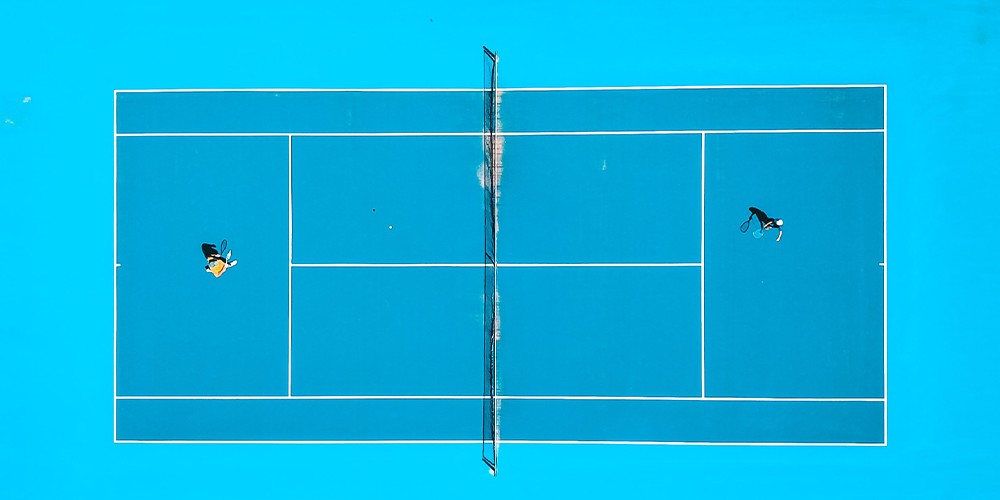 In resisting market pressure to deliver a ‘whatever it takes’ message in response to the coronavirus shock to the euro area’s economy, the European Central Bank has put the ball decisively into the court of finance ministers. In her statement, following the latest monetary policy meeting, ECB President Christine Lagarde stated that ‘an ambitious and coordinated fiscal policy response is required’.

This may have pleased colleagues on the governing council who have lost patience with the central bank being ‘the only game in town’. Not so much the market. Stocks declined by 11.5% on the announcement of the ECB’s package of measures. But if Lagarde’s bet pays off, it could be a game changer for the euro area. Coronavirus is both a supply and demand shock. While monetary policy can help with confidence and banks’ funding needs, fiscal action is needed to support the real economy.

For this to happen, governments will need an accommodative monetary backdrop and benign market conditions to borrow cheaply. This is especially important for Italy, which is at the epicentre of the pandemic and risks facing a financing crisis. Markets matter for determining financing conditions and communication matters for central banks. Lagarde’s response to a question at the press conference that ‘We are not here to close spreads, there are other tools and other actors to deal with these issues’ sent the BTP-Bund spread to over 250 basis points. It was a statement that was particularly unfit for the occasion. Unlike 2011, when there may have been an argument that spreads were linked to fundamentals or poor government policy choices, this time the spread between German and Italian bonds is driven by an exogenous shock beyond the control of government economic policy.

Lagarde limited the damage somewhat and tried to reassure markets in a subsequent CNBC interview, saying that ‘the high spreads that we see, due to the coronavirus, clearly impair monetary policy’ and that ‘we will use our tools, including the asset purchase programme, deviating temporarily from the capital keys if necessary, in order to support the euro area and avoid any dislocation risk’. But the incident has distracted from more important measures.

While the package falls short of delivering a highly expected rate cut, it provides ample liquidity through additional long term refinancing operations at the average deposit rate. It also included more favourable conditions for targeted LTROs for 12 months, starting from June 2020, with extra incentives for real-economy lending. This, in combination with an announcement by the Single Supervisory Mechanism of a capital and liquidity buffer provides significant capital relief for banks to absorb losses and continue lending. The package also promised an additional €120bn in net asset purchases up until the end of the year. The unanimous agreement for this is a break from the Draghi era and, despite previous vocal opposition from governing council members to further quantitative easing, signals the severity of the coronavirus shock.

Looking at what may come next, there is still more the ECB can do if the crisis gets worse. An interest rate cut cannot be ruled out. While many in the governing council worry about the effectiveness and negative consequences of further cuts, Lagarde was clear in her press conference that the ECB had ‘definitely’ not yet reached the reversal rate.

In the meantime, all eyes will be on finance ministers to follow her call for more action. In her first press conference Lagarde answered that she is an owl when asked whether she is a dove or a hawk. But her first real test may be whether she can win a game of chicken and get ministers to act.