Amid virus crisis, Europe fights back 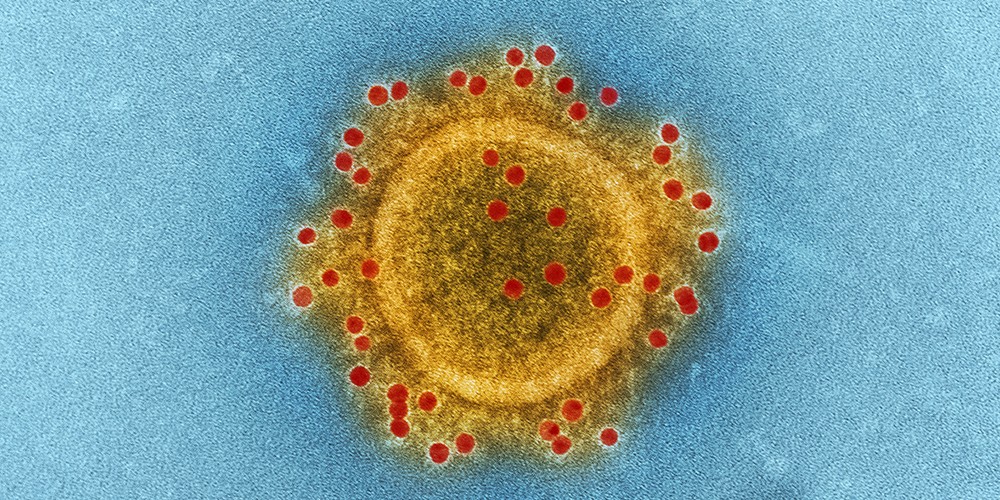 ‘We need to worry about panic’

‘Europe needs a project.’ This statement from a senior European Commission official, at an OMFIF seminar in Frankfurt on Thursday, epitomises a mood of determination that the coronavirus scare could, against all the odds, spark an unlikely upturn in European Union fortunes. The worst episode for the world economy since the 2008 financial crisis could ‘make us stronger’, the official said, by focusing fresh attention on structural reform, productivity improvements, ‘green growth’ and investment in future-orientated sectors. The new Commission, under President Ursula von der Leyen, wants to turn problems into opportunities.

That’s the limit of optimism. At OMFIF’s 10th annual Frankfurt economists meeting, a five to one majority of participants spread across more than a dozen countries felt that – even after the past week’s 10% stock market correction – financial markets were still not pricing in fully how a pandemic could spark global recession. Talk at the symposium, at Germany’s KfW development bank, was not of ‘V-shaped’ recovery, but of an ‘L-shape’: the world will be crawling along the bottom of a downturn.

Caution prevails. Emergency fiscal or monetary moves can have little impact on GDP shortfalls caused by worldwide supply chain disruption, cancelled travel or staff not turning up to work. Christine Lagarde, the European Central Bank president, in London on Thursday played down the likelihood of fresh ECB easing at its governing council meeting on 12 March. She is still trying to mitigate council irritation from September’s large-scale credit boosting under Mario Draghi – and wishes to avoid her predecessor’s past habit of sidestepping other decision-makers.

Behind-the-scenes, a further reduction in the ECB’s negative interest rates and modest possible increases in bond purchases are being pencilled in. No one believes that monetary steps will have much effect. But, particularly if the US Federal Reserve and other central banks signal concerted action, the ECB must show it cares. The German government is ready for special measures including aid to cash-strapped companies. Through off-budget expenditure facilities, Berlin has been dealing flexibly for several months with the ‘black zero’ policy that has kept the budget in surplus for six years. Automatic spending increases will ensue if unemployment rises.

‘We need to worry about panic,’ said one senior Berlin official. ‘We can do a little, we can do the right amount, or we can panic.’ Growth of the coronavirus looked like ‘a standard curve’, and China’s infection-control was working, he said. To help counter a further worsening, Germany could deploy sufficient ‘fiscal firepower’– which could exceed the finance ministry’s previous indications of €50bn for recession-busting action.

Intertwining and self-reinforcing negative influences stymie EU progress. One delegate bemoaned how countries with ‘fiscal space’ to back monetary accommodation are disinclined to use it; those that need to use it do not have it. There was continued wrangling over Germany’s long-running current account surpluses and allegedly insufficient wage growth. Quarrels over making up UK exit-induced budgetary shortfalls are impeding EU unity. Political dissent in Germany is holding back necessary risk-sharing. Germany remains suspended in a fateful dilemma over choosing between domestic economic stability and European solidarity.

The European Commission’s ‘green deal’ for enhanced economic sustainability is unlikely to work well unless accompanied by completion of the banking union and the fabled capital market union, participants said. And this would require concessions such as extending cross-border guarantees for bank deposits in weaker countries. One senior German participant challenged a leading French official to say whether France would commit to ‘political union’ as a means of completing banking union. The answer: ‘The president [Emmanuel Macron] is ready, I’m not sure about France.’

Some steps forward are apparent. Germany’s debt management agency has overcome previous reticence and will now issue relatively small amounts of green sovereign bonds over the next 12-18 months, with totals unlikely to exceed €10bn, to accompany regular issuance along the yield curve. In view of Italy’s position at the forefront of the disease in Europe, the EU will be in benign mood when it assesses Rome’s near-inevitable budgetary overshoot in coming weeks. The European Commission’s moves to shift more of its budget into risk-guarantee funding, aided by institutions such as the KfW and the European Investment Bank, are bearing fruit in releasing much-needed investment. Worries about long industry supply chains severed by the virus scare are refocusing efforts to raise European resilience through home-grown industries – including combating US ‘digital monopolies’. As one official put it, ‘European sovereignty’ requires a ‘family of champions’. The big task now, at a dark hour for the world economy, is to channel resolve into results.