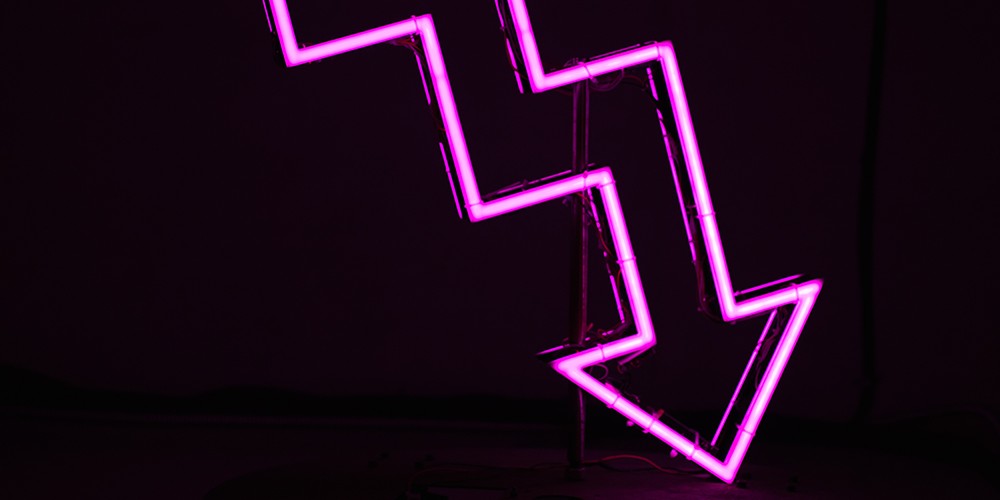 US economist Hyman Minsky never tired of warning that extended bull markets always end in epic collapses. The prolonged period of exuberance that financial markets are now experiencing would surely make him shudder.

A decade of ultra-easy monetary policy conducted by the world’s major central banks has fuelled this dangerous bull market. To cite one example, US equity prices have increased more than threefold since their nadir in March 2009, and the US equity bull market is in its 11th year.

Financial market exuberance has begotten years of reckless lending. The risky US leveraged loan market has increased to more than $1.3tn. The size of the global leveraged loan market is around two-and-a-half times the size of the US subprime market in 2008. In 2017, oft-troubled Argentina was able to issue a 100-year bond. Today, European high-yield borrowers can place their debt at negative interest rates. Italy, dysfunctional and heavily-indebted as its government may be, can borrow at a lower interest rate than the US. Greece, which is slowly emerging from years of hardship, is able to borrow at negative rates.

Despite the clearest signals of gross global credit misallocation and the serious mispricing of credit risk, markets and policy-makers seem remarkably sanguine. The possibility of a violent repricing of risky assets, which could lead to large strains in the financial markets, is apparently far from their minds.

Their complacency is surprising, particularly in the light of early warning signs. In August, Argentina fell into a technical default on its bond obligations. In China, domestic corporate bonds are defaulting at an increasing rate following a year of record defaults in 2018. For WeWork, the much-vaunted US shared-workspace company, its equity bubble burst spectacularly in October.

Many factors point towards a global recession. According to the International Monetary Fund, whereas 75% of all countries were experiencing economic upswings in 2018, today 90% are suffering from slowdowns. Much of this can be attributed to the multiple fronts on which US President Donald Trump is fighting his trade war.

With the world economy already slowing, one might have expected markets to price in at least some possibility that the continuing quagmire in Hong Kong might precipitate an escalation of the US-China trade war. Markets seem to be ignoring, too, some probability of a hard Brexit, an oil price shock resulting from US-Iran tensions, or the possibility that Democratic candidate Elizabeth Warren – who has called regularly on congress and regulators to mitigate the threat of a downturn – might win next year’s US presidential election.

People frequently quote Minsky’s warnings about extended bull markets. But the economist also taught, just as importantly, that markets have short memories and habitually delude themselves into believing that ‘this time will be different’. Judging by today’s market exuberance in the face of mounting economic and political risks, it seems Minsky is soon likely to be proved correct again on both counts.