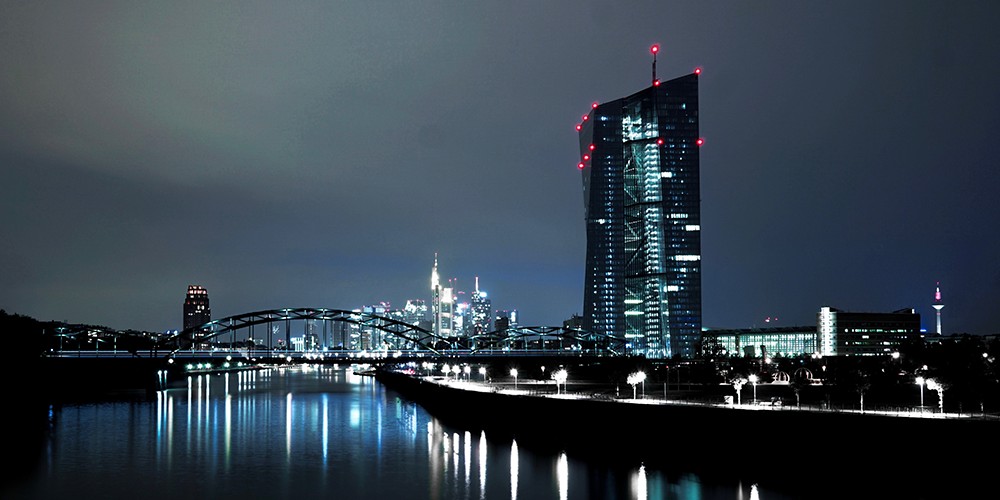 European opinion is split broadly into two camps: those who believe Britain’s vote to leave the European Union is evidence that centralisation has gone too far, and those who think Brexit is evidence it has not gone far enough.

The incoming European Commission belongs to the latter group and is keen to push on. President-elect Ursula von der Leyen has made clear her aspirations for an EU-wide unemployment insurance scheme, which would involve potentially unlimited transfers. Christine Lagarde, who on 1 November takes over the European Central Bank presidency from Mario Draghi, has stressed the need to complete the banking and capital markets unions and called for ‘a meaningful euro area fiscal instrument’.

There are advantages to closer union. Fiscal transfers would resolve some of the macroeconomic imbalances between northern and southern Europe. Completing the banking union and having cross-border deposit insurance would end the ‘doom loop’ between banks and their respective sovereigns. The capital markets union held promise, but is a far less exciting project without London involved.

Nevertheless, the ever-closer unionists must tread with caution. The ECB’s first chief economist, Otmar Issing, said at a recent seminar, ‘Loss of monetary sovereignty was a huge step; loss of fiscal sovereignty is a step too far.’ For many EU citizens, the effects of monetary policy are indirect and invisible, whereas tax changes have an immediate and obvious impact on the money in their pockets.

The macroeconomic consensus favours fiscal easing in Europe, but those countries with fiscal room are not the ones in most need of reflation, giving economic weight to the argument behind transfers. Brexit will make creating the infrastructure for fiscal union easier; those countries that have resisted centralisation have lost a major ally.

The direction of travel looks unappetising to the ECB’s old guard, who were brought up on a diet of monetary and fiscal conservativism. A group of them, including Issing, published a memo in early October critical of the ECB’s policy in recent years and its blurring of fiscal and monetary responsibilities.

‘The suspicion that behind [asset purchases] lies an intent to protect heavily indebted governments from a rise in interest rates is becoming increasingly well founded,’ the memo said. ‘From an economic point of view, the ECB has already entered the territory of monetary financing of government spending, which is strictly prohibited by the Treaty on European Union.’

They have a point. ECB intervention since 2012 has calmed markets and improved the macroeconomic situation. But more than anything, it has closed the spreads between debt in southern and northern Europe to levels that imply a level of risk sharing that the EU’s architects were keen to avoid with the ‘no bail-out’ clause in article 125 of the Maastricht Treaty.

The fear of the old guard is that even if ambitions for fiscal union are thwarted by national politics, European commissioners will take to imaginative use of the ECB’s balance sheet and blur the line between fiscal and monetary policy.

‘Like other central banks, the ECB is threatened with the end of its control over the creation of money’, the memo said. ‘These developments imply a high risk for central bank independence – de jure or de facto.’

The terms ‘helicopter money’ and ‘monetary financing’ are less cryptic today than they were several years ago. These kinds of actions allow fiscal policy to be conducted without calling it such, giving EU leaders a way to bypass the usual treaty obligations. Policies that start out as obscure and unthinkable only seem so until political and economic developments make them inevitable – the new slowdown in the world economy may give the fiscal unionists the impetus they need to drive on.