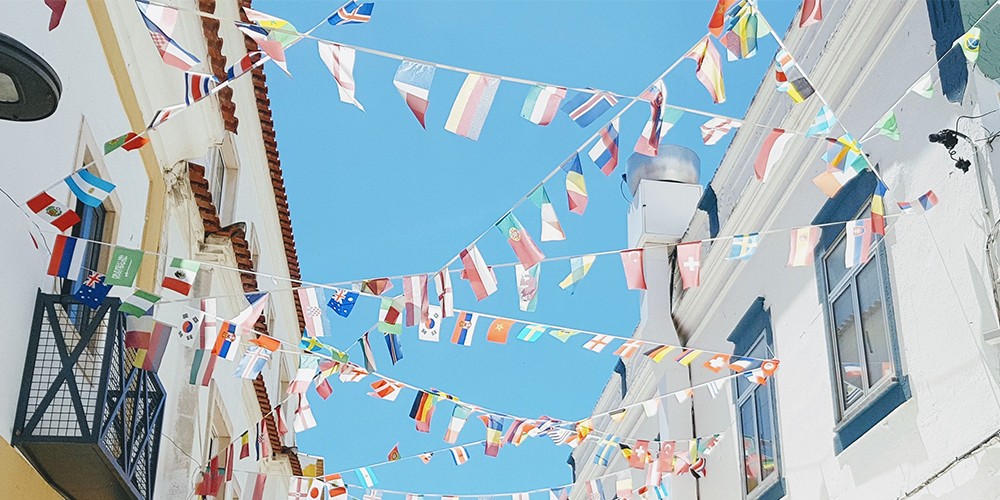 This is the second of a two-part series on the International Monetary Fund its forthcoming annual meetings with the World Bank Group. The first part examined key ongoing business. Today’s focuses on future challenges.

The IMF’s membership has long called for a decision on future Fund resources no later than end-2019.

The Fund’s resource base faces peril. US President Donald Trump’s administration will not support an IMF quota increase, largely because it does not want to see a strengthening in China’s woefully underweight position. China’s voting power is around 6%, yet it accounts for more than 15% of the global economy. It deserves a boost in return for good reforms.

Meanwhile, US legislation provides that the country must withdraw in 2022 from the Fund’s New Arrangements to Borrow – a $250bn emergency backstop for IMF quotas – unless Congress acts otherwise. Bilateral borrowings of $435bn – the final defence after the NAB – could expire next year. The loss of NAB and bilateral resources would leave the IMF dangerously underfunded.

Support for a quota increase would be first best policy. With that unlikely to materialise, behind the scenes the US is gearing up to back a doubling of the NAB. Such a doubling, along with maintenance of a portion of the bilateral borrowings, should allow the Fund to maintain its overall resource envelope.

Doing so merits support. Further, in the coming years, the US and IMF need to come back to the question of quotas and their distribution. They need to do so amid a fragmenting global financial safety net, in which regional financing arrangements could undermine the Fund’s traditional central global role on balance of payments support.

Another future challenge is tackling debt sustainability and transparency amid a new creditor landscape. That countries become over-indebted and need restructurings has been a problem since time immemorial. But for many years, whether for emerging markets or low-income countries, established coordination channels worked. The IMF developed a reform and financing plan. The US swung into action, leading the G7. It worked with private creditors and, along with the Paris Club (made up of major creditor countries), helped cover financing gaps.

Emerging market restructurings face a more widely disparate and dispersed creditor base, alongside uncertainties about creditor hierarchies and seniority, given collateralisation and questions about the perimeter between official and private sector debt. Though ‘original sin’ has been tackled significantly, the flightiness of foreign asset managers holding local currency bonds is a new problem. Debt restructurings may need to go deeper, even in the face of private creditors willing to take losses, to give countries a better chance to restore sustainability. Should Venezuela makes amends, many of these challenges will torment policy-makers like no previous debt restructuring.

The landscape has been especially transformed for low-income countries, in which the dominant official creditors are now China – through the Belt and Road initiative – India and plurilateral lenders.

Over the years, when sustainability was imperilled, Paris Club members eliminated low-income country debt, for example through the Heavily Indebted Poor Country and Multilateral Debt and Relief initiatives. Now, the forgiveness portion of another cycle of ‘lend and forgive’ looms. But the new official lenders are not members of the Paris Club.

Even so, the Club’s norms and practices should be followed. Yet, there is a paucity of debt data – on amounts, terms and conditions. When debt sustainability issues arise on Belt and Road lending, China may be prepared on an ad hoc basis to roll over its exposures or ensure no net repayments for several years. This will not suffice – haircuts are often needed for sustainability. Evergreening is not the answer.

The Fund has been working intensively behind the scenes with China and others, but it must improve its efforts amid this new official creditor landscape to ensure low-income country debt sustainability.

These are but a few of the key challenges facing the IMF as the world’s finance ministers and central bank governors gather in Washington.

Stall speed and stagnation, trade wars, waning globalisation, a weakening of the Fund’s central global systemic role – these are a direct hit on the spirit of multilateral co-operation that lie at the heart of the Fund’s decades of success in support of the international monetary and financial system.