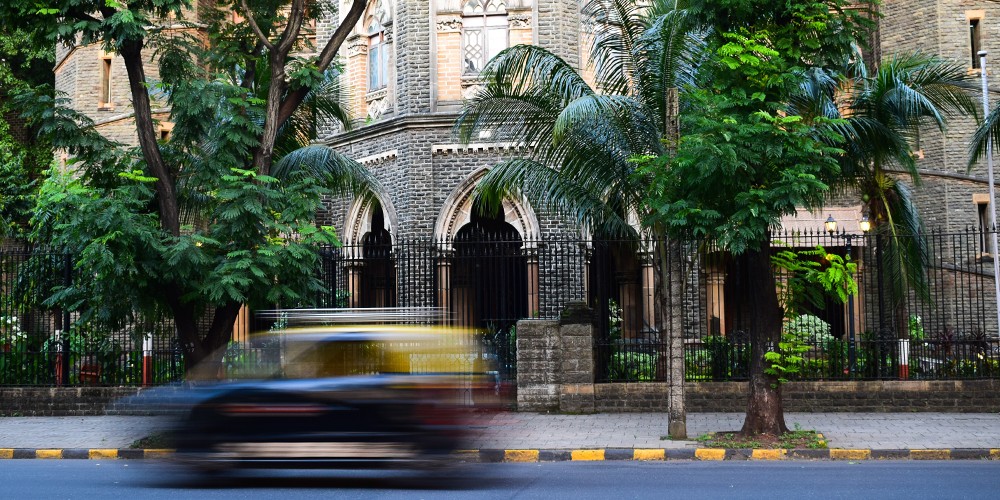 It has been a mixed few months since the Indian government introduced its first budget since taking on a second term in office. The economy has been losing growth momentum since the last quarter of 2018. For the past four years, India’s GDP growth rate has been around 7%, but since the beginning of 2019 it has fallen to 5%. According to the Reserve Bank of India, this does not constitute a trend reversal, but rather the downward phase of the economy cycle.

Late last year, India’s finance ministry clashed with the central bank, saying it was being excessively cautious. The RBI’s capital ratio at the time was 9.6%, which some believed was unnecessarily high. The bank’s governor, Urjit Patel, and his deputy, Viral Acharya, discreetly left the institution. The government then appointed a commission chaired by a former RBI Governor Bimal Jalan.

In August that committee reported the capital ratio could be reduced safely. The RBI announced it would transfer the government Inr1.76tn (around $250bn) from its dividend income and by drawing down its reserves. This has raised questions over the central bank’s independence, which itself is a recent development. The Bank of England, for example, only gained independence from the UK government in 1997.

India has never had such a tradition, and the 1935 legislation setting up the RBI states that it must follow Treasury advice. For years, governors were appointed from a pool of retired finance secretaries. With globalisation and vaulting ambition came the appointment in 2013 of distinguished academic Raghuram Rajan as governor. He considered central bank independence to be a given, but was not offered a second term. His successor, Urjit Patel, was an alumnus of Yale University who also believed in central bank independence. He resigned in December 2018, a move many observers attributed to disagreements with the government.

Shaktikanta Das, a former finance ministry official, is the RBI’s latest governor. He has been active in reducing the interest rate while keeping inflation on its downward path. This co-operative attitude will continue. It remains to be seen how fiscal authorities in Delhi will use the money released by the RBI. It would make sense to recapitalise nationalised banks, which have been struggling with non-performing assets. Several non-banking lenders have collapsed, tightening credit. The government could use the windfall to pay off its debt, a move bond markets would welcome.

Meanwhile, Finance Minister Nirmala Sitharaman has been signalling a more expansionist fiscal policy. The budget presented in early July imposed higher taxes and various restrictions on foreign direct investment, which India badly needs. This was probably due to an ideological war within the ruling Bharatiya Janata Party, in which economic ideologues want to eschew foreign influence and tax the rich. However, common sense has prevailed. The government has eased taxation and relaxed the restrictions on FDI. India will need a convincing show of long-run investment growth if it is to regain its place as an attractive home for foreign investors.