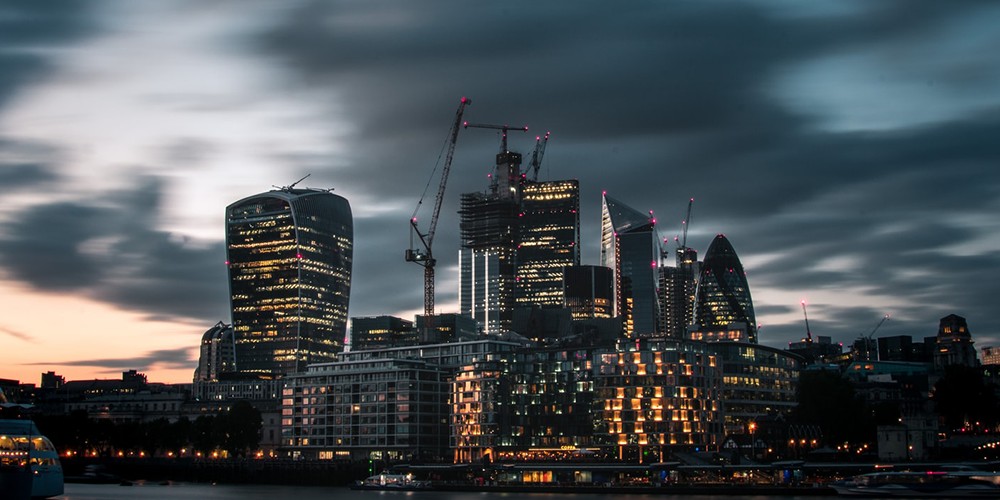 Relations between the UK and the rest of Europe in the economic and financial sphere go back a lot further than UK membership of the European Community in 1973 – and will extend far into the future after the British depart. One field for co-operation that is vital for both sides is in financial regulation across and beyond the European Union.

At a seminar on 18 September at the UK Foreign and Commonwealth Office dealing with the shifting regulatory landscape, Prof. Otmar Issing, a former board member for economics at the European Central Bank, previously at the Bundesbank, will spell out the expected European transition after UK departure. In the past he has warned that UK withdrawal would prompt an inward-looking EU approach and intensify protectionism – an impression that the new European Commission under President-elect Ursula von der Leyen is anxious to dispel.

Many Europeans believe a strong reason for the British exit lies in a wish to return to a ‘UK first’ strategy including through lighter regulation to safeguard London’s financial prowess. The view is decisively rejected in London. Since the 2008 crisis, UK policy-makers have said a stern-minded regulatory approach, not a ‘light touch’, is the key to maintaining confidence and investment. So both sides have much to prove.

There is joint interest in maintaining channels for cross-border trade and investment for sustainable and inclusive European growth. The UK wishes to understand, influence (if possible) and maintain robust links to the European capital markets union project aimed at improving access to growth finance for larger and smaller companies. This is a field where the City of London believes it has considerable expertise to apply post-Brexit.

Britain claims that joint action to improve capital market performance and mitigate risks will bolster stability and prosperity across Europe. In seeking to maintain two-way access across all sectors in Britain and the rest of Europe, UK regulators and market participants make the point that markets are global, not simply European. This is underlined by the dominance of international capital over trade flows and multiple initiatives linking European, Asian and North American stock exchanges and capital market participants. The (rejected) bid by the Hong Kong Stock Exchange for the London Stock Exchange emphasises the fungibility of international capital. So there is bound to be some tension between global and purely European considerations.

Despite President Donald Trump’s go-it-alone tendencies, regulators and their political masters around the world generally are committed to a multilateral approach guided by shared values and common challenges. This is crucial for realising ambitions such as reinforcing sustainable finance or providing sufficient funds for infrastructure.

All these issues are germane to the wider issue of post-Brexit links between the UK and the biggest EU economy, Germany. In a speech in Berlin on 12 September, studded with references to Beatles’ songs, at a conference commemorating the 100th anniversary of the British Chamber of Commerce in Germany, I put forward an audacious proposition. Just at the time when the Britons are leaving the EU, the British and Germans are becoming more like each other. ‘Or perhaps we are swapping characteristics in that confused and generalised way in which we speak about different countries’ national traits. These are psychological, psycho-social processes.’

OMFIF has described areas where the two countries can team up post-Brexit, in a report in March 2019 for the British embassy in Berlin. The report touches on banking and financial services, infrastructure and development finance, services, climate change and sustainability, cybersecurity, digitalisation and artificial intelligence, education and research, specialised manufacturing, pensions, savings and stock markets.

There is much that the UK and the rest of Europe can and will do together. The task will be, assuming departure takes place on or shortly after 31 October, to get on with it.