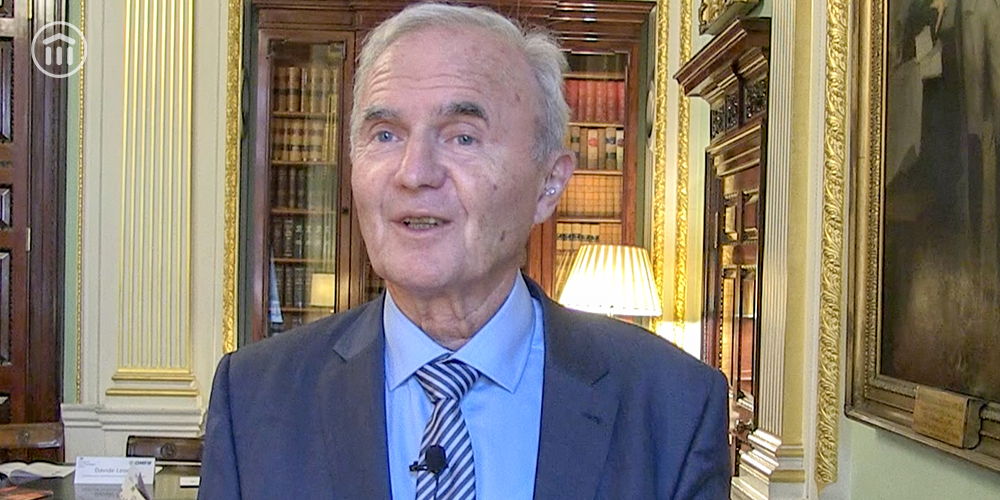 In his opening remarks at an OMFIF roundtable on the new European financial regulatory landscape after Brexit, Otmar Issing, former member of the board of the European Central Bank, said the UK’s decision to leave the European Union was evidence for some that EU integration had gone too far. The single market should not be seen as an unfinished house, but rather an important achievement. Harmonisation, said Issing, has counteracted the positive effects of removing barriers to trade. The UK has been emotionally detached from the EU for decades and a strong voice against centralisation. Its departure from the Union will shift the balance of ideas among the remaining member states.

In the interest of global financial stability, the UK and EU must limit problems stemming from regulatory divergence after the UK leaves the bloc. This could be challenging, as financial markets are deeply integrated at EU level and regulation is incredibly detailed. Time is of the essence to reach a withdrawal agreement so that businesses can assess properly the risks on both sides. These were the key messages from the afternoon’s discussions.

There must be common consultation with industry to ensure new rules are as effective as possible. However, it would be unwise to think of financial regulation in isolation, as this would risk stifling data sharing, a fundamental pillar of financial services. Perhaps other institutions, such as the G7 or G20, could help shape a new regulatory framework.

There is a wide scope for EU-UK co-operation, and the capital markets union could have a key role to play. It can be driver for growth, innovation and job creation, as long as markets are able to contribute fully to taking on societal challenges.

The future of finance is green, and the UK should find ways in which to add value to the EU’s work in this area. It could, for example, contribute to stress testing in portfolios.

The City of London is one of the world’s top investment destinations, and will be a critical partner for providing capital for EU projects.

As discussions continue, both sides should focus on their objectives and what they want out of their future relationship. The core priority of protecting consumers and consumers of markets should not be endangered by competition. 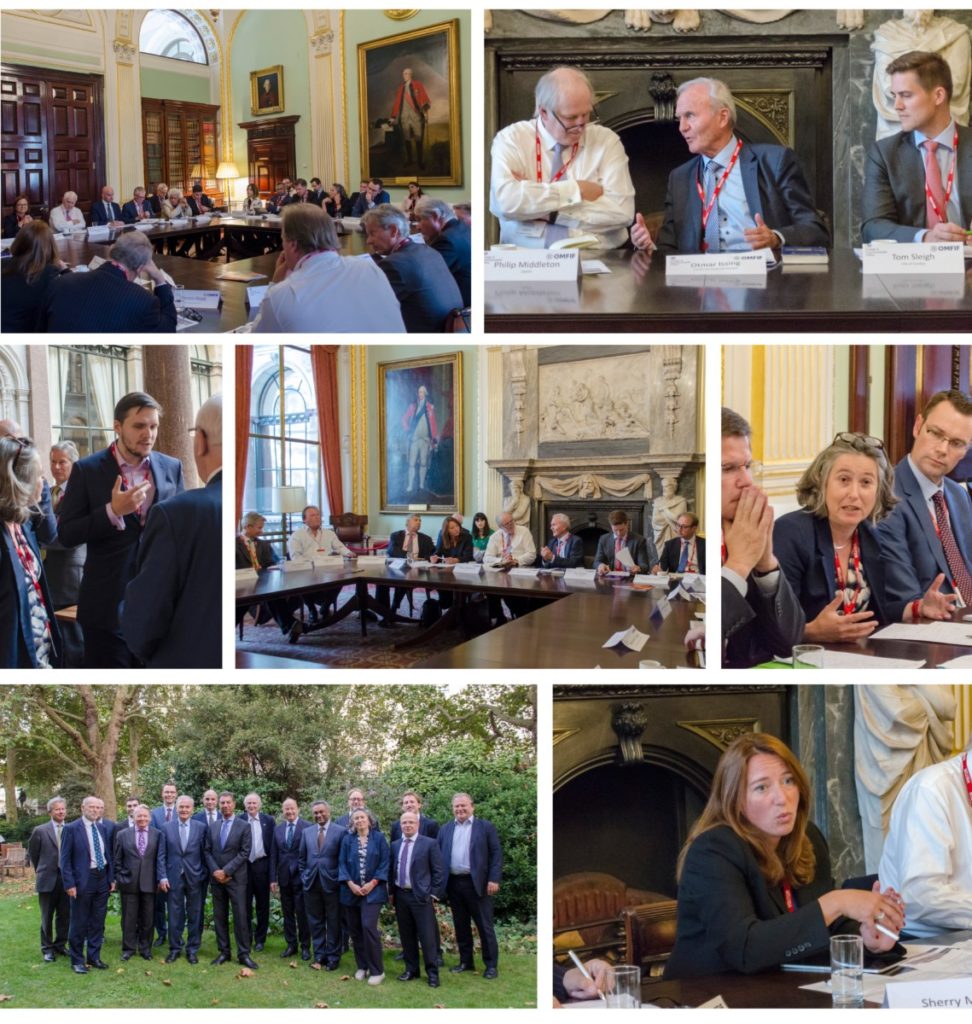