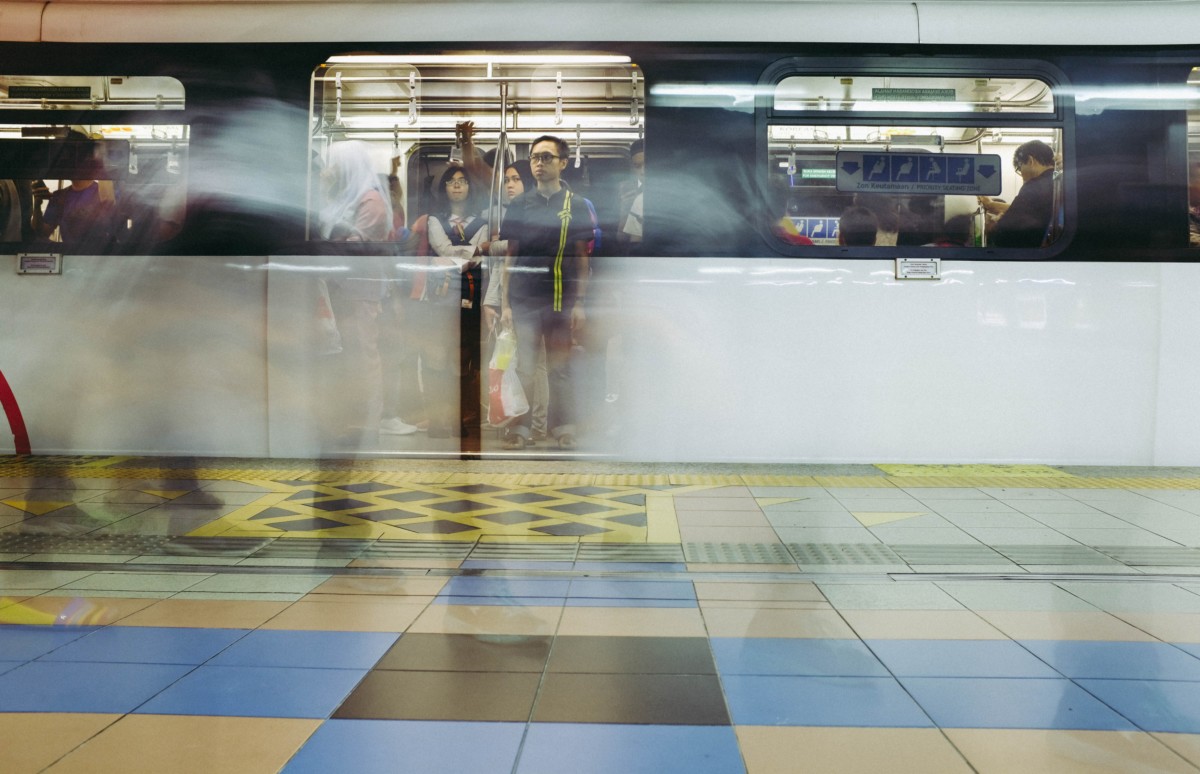 In the first half of the year, emerging market debt and equity asset classes were up in benchmark indices. Combined fund flows were positive at around $40bn. Early-year euphoria gave way to solid performance expectations.

Several months ago, the category was a strong favourite in global investor surveys, compared to developed markets. The world’s major central banks were expected to tighten liquidity only marginally. It was thought that the two largest economies, the US and China, could resolve trade and investment disputes over time. Developing market growth was projected at 4%-5% on subdued inflation, as bank and non-bank deleveraging continued after years of double-digit credit expansion.

These trends remain largely intact with modifications for monetary pause or easing, as the decade-long cyclical recovery fades with additional tariff and non-tariff barrier drag for competitive and security reasons.

Fund managers are comfortable with these scenarios, but admit that prospects for emerging market currencies, which almost all fell against the dollar over the period, in the negotiating mix is an unprecedented allocation variable.

The US Treasury department has designated China a currency manipulator and has other Asian countries on a watchlist for possible manipulation, and an understanding was written into the new US-Mexico free trade pact.

The coordinated system established under Bretton Woods fell apart 45 years ago. The institutions it created, the International Monetary Fund and World Bank, marked their 75th anniversary this year amid changes in leadership and mission. These shifts affected foreign direct and portfolio investment flows.

The main index providers for core and frontier stocks, and local and external corporate and sovereign bonds, are also looking to upset traditional practice, especially as passive exchange traded funds eat into active manager business. MSCI, at the same time it added Chinese ‘A’ shares, Argentina and Saudi Arabia to the core market roster, issued a paper for the index’s 30th year of operation mulling future yardstick change.

The trade and supply chain threats under the Washington-Beijing standoff have been brewing for years, with most emerging economies promising to diversify the export-led growth model and forge new cross-border relationships.

Investor preference is for strong domestic consumption and investment stories, especially if the latter is private and for long-term infrastructure purposes. Vietnam is a popular Chinese assembly and manufacturing backstop since it stayed in the Trans-Pacific Partnership despite the US withdrawal, and just finalised a deal with the European Union. Brussels, in turn, after decades of talks has reached a pact with Mercosur members Argentina and Brazil. Africa has generated excitement with ratification of a continental free trade zone, also envisioning small stock exchange integration.

These arrangements avoid currency questions that could feature imminently not only in the context of goods and services flows, but as historic dollar dominance and recent sanctions promote parallel channels. China, Russia and the broader grouping of Brazil, India and South Africa intend to develop pure emerging market reserve pools for diplomatic and monetary protection. China’s renminbi was included in the IMF’s special drawing right composite currency unit, and other emerging markets have pressed for modification in standard criteria so their currencies can be added, on the way to a usable unit reflecting their share.

In the second half of this year portfolio managers must brace for reconstitution and consolidation of the multiple gauges for public asset classes, as private ones enter the fold. MSCI acknowledges that its core benchmark is too Asia-driven. JPMorgan has unified external corporate and sovereign listings, as it considers dropping heavyweights like South Korea from the former. Sponsors are working to develop hybrids mirroring multi-asset strategies, including for private equity without an existing measure. While the so-called trade war may soon trigger currency upheaval, an internal industry one will equally shape near-term performance.

Gary Kleiman is Co-Founder and Senior Partner at Kleiman International.