Italy must revive sense of direction 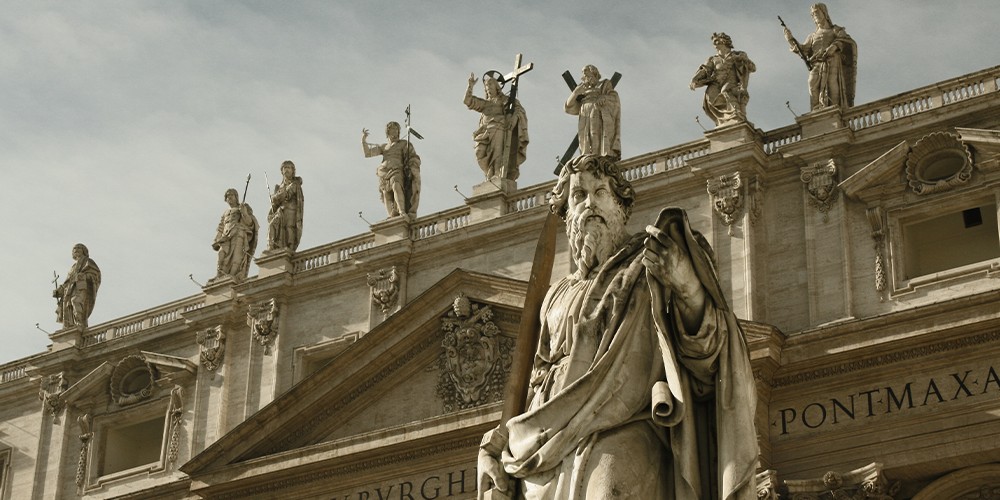 On the one hand, there is a dire economic situation. The looming threat of an excessive deficit procedure from the European Union has deterred neither Salvini nor Di Maio from advocating policies that would lift the deficit to unsustainable levels. Prime Minister Giuseppe Conte and Finance Minister Giovanni Tria have tried to sidestep both, opening a line of communication with the EU to push for further flexibility and prevent an EDP, but some feel they may be confusing the personal sympathy they enjoy with an actual willingness to entertain Italy’s requests, which the EU is loath to do. Caught between the temptation of time and the hard reality of facts, an isolated Conte is determined to use the horse-trading for the top positions in the EU Council, Commission and European Central Bank to leverage Italy’s position politically.

On the other hand, there is the issue of an early general election. Lega is in a minority in the present Italian parliament and the temptation to return to the polls is strong among its followers. Conversely, M5S’s fear of losing a considerable number of members of parliament poses problems for Di Maio. Success in European elections is not always replicated in national ones, as former Prime Minister Matteo Renzi found out to his peril. It is Salvini’s call, but he is hesitating. For the time being, Salvini is playing a game of chicken with Di Maio to force through all his priorities (flat tax, infrastructure, anti-immigrant legislation), leaving his partner with ‘citizens income’ and not much else. The gap between their respective political aims is growing by the day as they try to bolster their electoral stance.

The present parliament is due to elect the next president of the republic in 2022, if it is still in office, and this, for Di Maio at least, is a critical motive to prevent an early dissolution. Voting in the summer is unusual in Italy; sitting MPs are a strong contrary lobby and business is divided. The situation could blow over at any time, however, and that Giancarlo Giorgetti, Salvini’s key person in the government, is rumoured as the next Italian commissioner in Brussels may be an indicator of Lega’s intentions. President Sergio Mattarella could also conclude that there is no point carrying on with the present mayhem. We should know soon: to vote by mid-September-October (the preferred date), the government should resign and parliament be dissolved no later than mid-late July.

Here the two tracks come together.

If there are no early elections, Salvini could decide to dilute his attacks on Brussels, trying to the last to extract further concessions but ultimately submitting to EU dictates, to which Di Maio for his part has already subscribed. A ‘blood and tears budget’ would be passed among much toing-and-froing, with the two continuing in a cantankerous partnership.

If instead there is to be an early return to the polls, Salvini would up the ante against ‘faceless Brussels technocrats’ followed by Di Maio, who would let go of his recently discovered European orthodoxy. Economic policy and fiscal considerations would fall into the background and some extreme strands, such as the issuance of mini-bonds and talks of ‘Italexit’, would find their place on the fringes of the campaign. All this would be largely for electoral reasons; the reality of a fiscal nightmare would not go away and would have to be tackled, but possibly too late.

Early elections could bring clarity to a country without a sense of direction, but could set a dangerous course. Italy has an uncanny knack for compromise, and market reaction could have a sobering effect. Predictions are difficult, but there is a fair chance that the pressure of outside events will lead to a fudge, such as Italy has seen before. Provided, of course, EU patience does not wear out in the meantime.

Antonio Armellini was Italian Ambassador to India and Nepal from 2004-08. He is a Member of the OMFIF Advisory Board, International Institute for Strategic Studies and Istituto Affari Internazionali.