New centres of wealth: in and out-bound opportunities 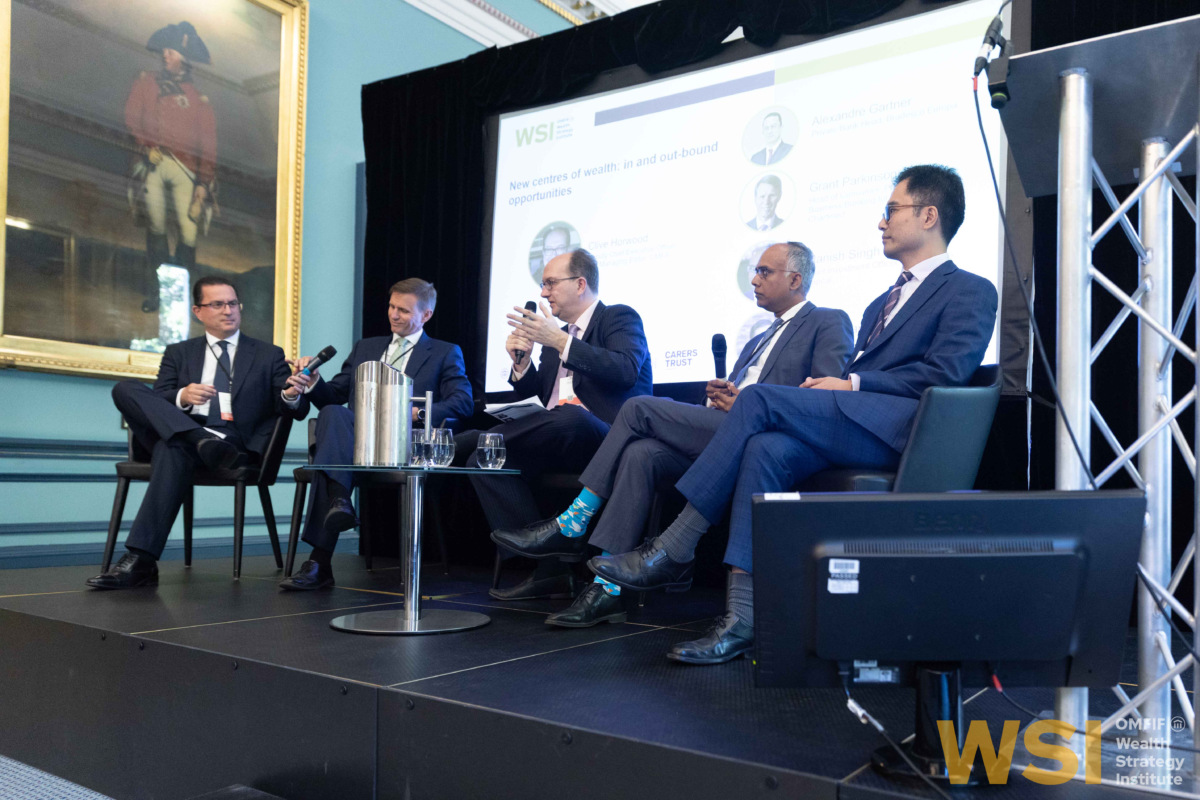 In addition to providing diversification for private portfolio investors, emerging economies are a fast-growing source of opportunities for wealth managers.

According to the 2021 edition of Credit Suisse’s Global Wealth Report, between 2000-19 emerging economies’ share of the world’s wealth more than tripled, to 30% from 9%. This dipped to 29% in 2020. But the report forecasts that emerging economies will account for almost 42% of the increase in household wealth by 2025. No wealth manager can afford to overlook this.