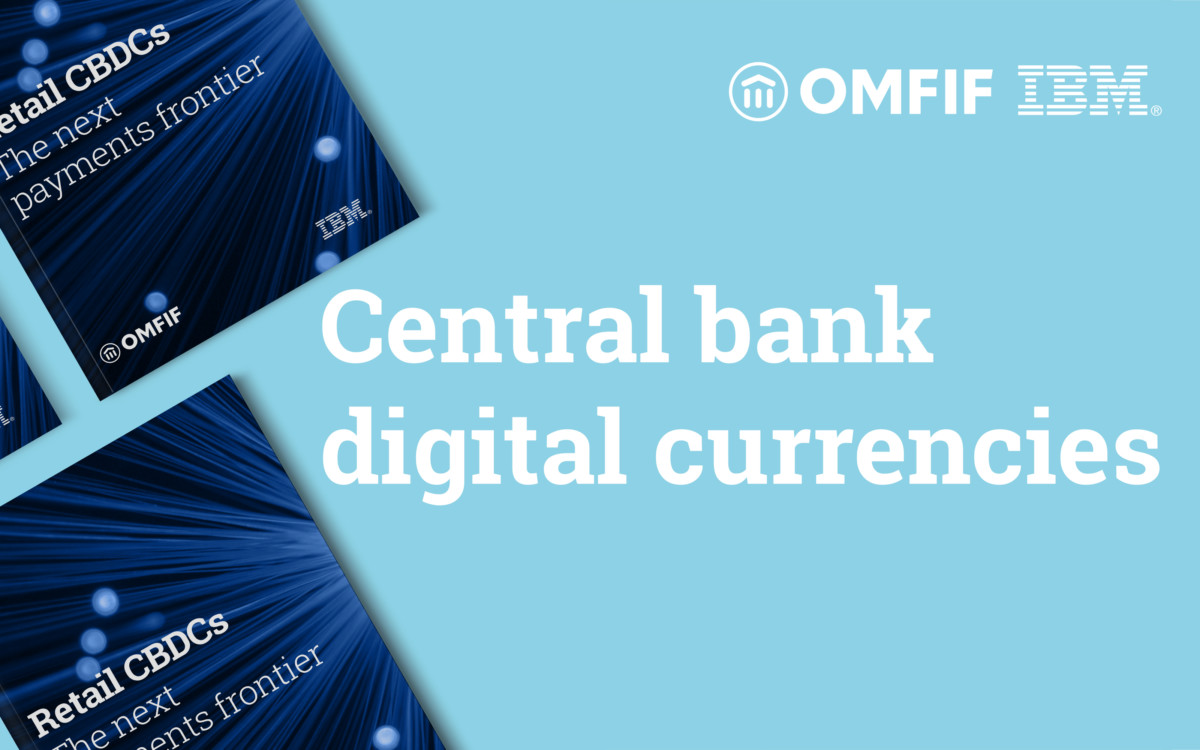 73% of central bank survey respondents would require retail CBDCs to be available under all circumstances and for all types of payments where cash is currently used.

Policy-makers at a number of central banks around the world are seriously considering developing and issuing a central bank digital currency, with a consumer-ready CBDC likely to arrive in the next five years. That is the key finding from a report from IBM and OMFIF, a central banking think tank.

A consumer-ready CBDC is likely to require some form of public-private partnership. Central banks are hampered in their ability to offer financial services, and private companies will probably fill the gap. Plans to issue proprietary digital global currencies is the most recent and conspicuous manifestation.

Without regulation, private sector digital currencies could possibly undermine central banks’ monetary sovereignty and threaten financial stability. Central banking policy-makers and regulators increasingly acknowledge that understanding and, where appropriate, incorporating these technologies into their own functions may have to be an essential part of their mandate.

‘The concept of retail CDBCs has moved rapidly from being the thought experiment of technical experts and philosophers to the subject of boardroom debates focused on tangible, near-term reforms,’ said Philip Middleton, OMFIF deputy chairman. ‘When senior central bankers speculate publicly about the possibility of a universal digital currency, it is a happy endorsement of the reports’ timeliness.’

‘Central banks surveyed are interested in positioning themselves to launch their own retail CBDCs, as the findings of this report make clear,’ said Saket Sinha, global vice president, IBM Blockchain Financial Services. ‘Large banks and technology companies will have a major role to play as new public private partnerships are formed to promote interoperability, create services, and extend financial inclusion.’

The survey was conducted between July-September 2019, involving central banks from 13 advanced economies and 10 emerging markets.