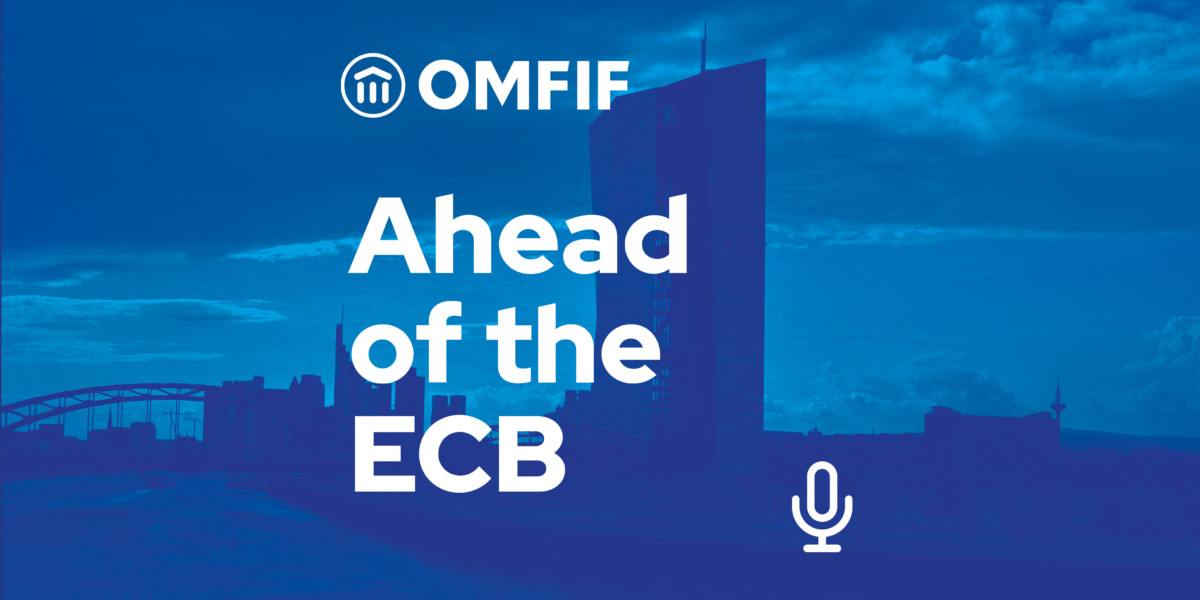 In the latest episode of our ‘Ahead of the ECB’ series, Danae Kyriakopoulou, OMFIF chief economist and director of research, is joined by Stefan Gerlach, chief economist at EFG Bank and former deputy governor at the Central Bank of Ireland, and Frederik Ducrozet, senior European economist at Pictet Wealth Management. They discuss the priorities for the European Central Bank and incoming President Christine Lagarde as the euro enters its third decade, commenting on what instruments the central bank may use next in the direction of easing. They also preview what kind of presidency to expect from Lagarde and highlight potential challenges regarding the interplay of monetary policy with fiscal policy and structural reforms.