French and EU response to Covid-19 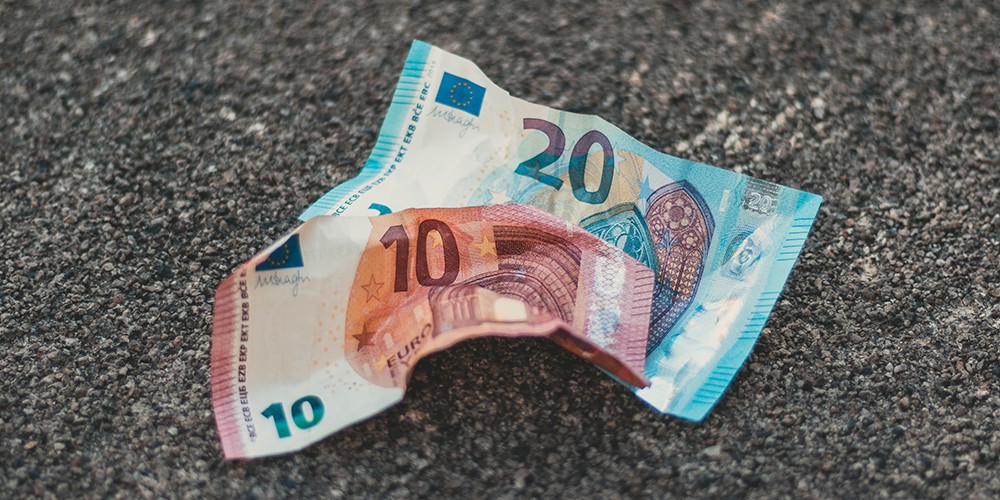 The economic response to Covid-19 is under constant review, and in many cases is being extended throughout Europe. So far, national governments have driven the fiscal response. The European Commission is under pressure to strengthen a European-wide response. Following the Eurogroup meeting on 8 April, the European institutions are expected to announce more support.

Salvatore Serravalle, who is responsible for coordinating the French position on economic, financial, trade and external issues related to European Union policy, discusses the crisis and responses set out by the French government and European institutions to mitigate a long-term recession.

The General Secretariat for European Affairs is responsible, under the authority of the Prime Minister, for interministerial coordination for European affairs, in accordance with the guidelines defined by the President of the Republic. 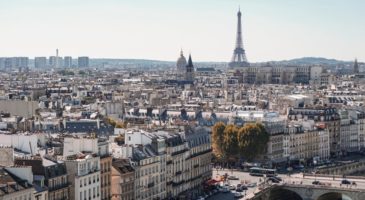