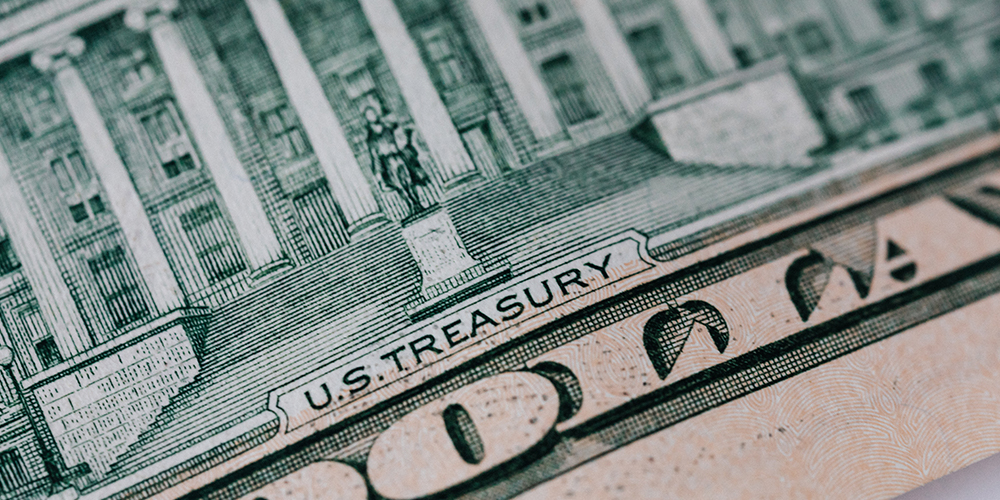 Debt management must evolve beyond the narrow view of lowest cost

When Janet Yellen was confirmed as US Treasury secretary in January, questions inevitably resurfaced as to whether the Treasury should begin issuing a 50-year or even a 100-year ultralong note.

Just a few years ago, the Treasury’s debt managers, in consultation with the Treasury Borrowing Advisory Committee, reviewed the potential issuance and concluded that it would not meet the Office of Debt Management’s mandate of financing the government at the lowest cost of debt. Moreover, an ultralong note would present a challenge to ‘regular and predictable’ issuance.

My purpose here is not to advocate for or against ultralong issuance, but rather to address whether there should be an update to the issuance framework to reflect the role of Treasuries in the modern financial system. The ultralong bond debate is an example of the inherent tension between lowest-cost issuance and innovation and improvements to the Treasury market.

Proponents of the ultralong note argue that it would enable the Treasury to increase the weighted average maturity of its portfolio, lock in low rates and diminish rollover risk. But under the current framework, these are problematic arguments.

First, it is unlikely that the Treasury could issue enough ultralong debt to substantially shift its WAM without disrupting financial markets. While the Treasury and the TBAC have constructed a WAM framework, given the sprawling nature of the Treasury’s markets, there are significant challenges in its implementation and usage.

Short-dated bond issuance on an ex-post basis has historically met the criteria of lowest cost in most scenarios, particularly during periods of upward-sloping yield curves. The Treasury has remained concerned about rollover risk, but primarily from an operational, climate-risk and cyber-risk perspective (such as the disruptions caused by Superstorm Sandy in 2012). Beyond operational issues, lack of appetite for short-dated Treasuries is unlikely to lead to much rollover risk.

Events during 2019 showed that when the Treasury’s front end markets experience volatility, they invariably disrupt the Federal Reserve’s framework for monetary policy implementation (particularly the Fed Funds market), almost forcing Treasury asset purchases on the short end of the curve by the central bank. Moreover, Treasury bills are nearly perfect substitutes for reserves, leading to fewer disruptions in capital markets. This makes a strong historical and operational case that the Treasury should be doing the bulk of its net new issuance via shorter maturity securities.

However, there are plenty of reasons for the Treasury to issue ultralong debt; they just have little to do with the lowest cost mandate and a WAM framework. An ultralong Treasury may create positive externalities as another benchmark for private dollar issuance and enhance the dynamism of US fixed income markets.

By creating an ultralong point on the Treasury curve beyond the 30-year note, private-sector ultralong issuance may grow over time, as price discovery, hedging and benchmarking would improve. On balance, this would be a positive tailwind to expand the breadth of dollar fixed income markets.

Debt managers are often forced to think about the ‘caring and feeding’ of the market microstructure that has built up around the rest of the Treasury curve. The wide usage of Treasuries for collateral, regulatory, benchmarking, liability-matching and duration-management purposes is much of what makes Treasuries desired by such a variety of market participants. This versatility enhances the overall depth and breadth of US capital markets. The dominance of Treasuries in almost every feature of global market operations makes it impossible to separate them from the status of the dollar as a reserve currency.

But maintaining the financial stability of the microstructure, and innovating to improve it, can conflict in the near and intermediate term with the mandate of issuance at the lowest possible cost. This highlights the tension between an issuance strategy that will improve the Treasury’s markets in the long term (including the benefits to dollar fixed income markets and their associated functioning) and the mandate to issue at the lowest possible cost.

Resolving this conflict and expanding the mandate beyond lowest cost is not in the remit of Treasury’s talented domestic finance civil servants. It would need to be resolved by appointed officials, much as regular and predictable issuance was heralded by Paul Volcker during his tenure as Treasury under secretary.

To address this inherent tension, the next evolution of debt management should evolve beyond the narrow and parochial view of lowest cost and incorporate market microstructure, financial stability and the dollar’s reserve currency status. However, the Treasury has not had a Senate-confirmed under secretary for domestic finance since Mary Miller in 2014, which creates a longer-term stasis around this critical issue.

As the pandemic recedes and economic recovery starts to take shape, the Treasury should begin thinking beyond just lowest cost.

Amar Reganti is a Managing Director and Fixed Income Investment Director at Wellington Management. He was formerly the Deputy Director of the US Treasury’s Office of Debt Management. 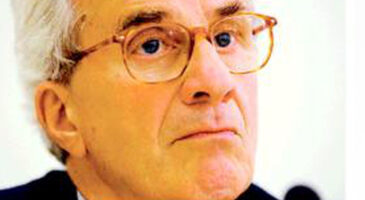