Sovereigns to test the long end of the curve 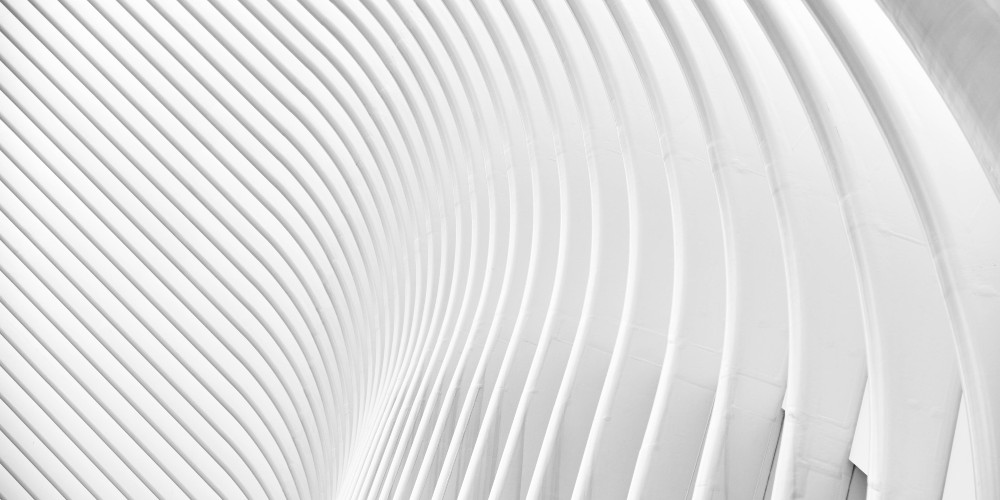 If 2020 was a borrowing binge, 2021 is lined up to be a refinancing one, with both central banks and debt issuers venturing further up the yield curve.

Last year’s borrowing has been funded mostly by short maturities, instruments that can be tapped at short notice and have a broad range of buyers. Across the G7, the proportion of debt maturing within a year has climbed, especially in the US and Canada (although less so in the UK, mostly due to base effects).

In the second half of the year, issuers started to ramp up their longer-dated sales. The US raised its auction sizes for 10-, 20- and 30-year bonds, while the Italian debt management office stated it wanted to lock in low rates for longer. A significant sale of Italian 30-year bonds in October was accompanied by some buybacks of bonds maturing in the next five years. France’s policy to shorten the maturity of its debt was put on hold.

As well as locking in lower rates for longer, issuing long dampens the monetary impact of issuance. Short issuances tend to be bought by banks, which favour liquidity and a stable capital value, and which fund purchases with new deposit money. The huge volume of short issuance has contributed to the high growth in monetary aggregates, fuelling predictions of higher inflation. Bonds issued with longer maturities are less liquid and risky over the longer term; they tend to be snapped up by institutional investors, a transaction which does not create new money.

That said, long-dated issuance will still feed into monetary aggregates if they end up on the books of asset purchase programmes. The Fed has been considering increasing the weighted average maturity of its purchases but did not announce a policy to do so at its December meeting. It is still likely to make such an announcement in the first half of next year as the volume of short-term debt shrinks. The US has overborrowed and the US Treasury has $1.5tn in its bank account. Even considering a recently agreed $900bn spending package, this will reduce the need for issuance, weighing on the volume of bills and creating the potential for liquidity issues in money markets (as the FT’s John Dizard has pointed out). By pushing out the maturity of its purchases, the Fed can leave more short supply to the market.

Moving up the curve gives central banks more buying room, which they will need as they continue their asset purchase programmes into the new year. Germany’s debt management office announced plans to issue €469bn in 2021, up from €406bn in 2020. It is expecting redemptions in 2021 of €267bn, which puts net issuance at €202bn. Considering the asset purchase programme has been absorbing €15bn to €20bn of German debt each month, net issuance minus central bank purchases could result in very little German debt coming to the market. This has already been seen in the UK where the increase in the stock of bills and gilts over 2020 has been slightly outweighed by the additional gilts held by the asset purchase facility.

As debt issuers venture along the curve, central banks are likely to follow them. Central bank purchases have suppressed yields, and yield curves across the G7 are lower and shallower than they were a year ago. There is no hint of any rising inflation expectations or additional long-dated issuance having an upward impact on longer yields, with central banks still very much in the interest rate driving seat. Perhaps 2021 will test their price-making limits.

Chris Papadopoullos is Economist at OMFIF. He can be reached at chris.papadopoullos@omfif.org

Natalia Ospina is Research Assistant at OMFIF. She can be reached at natalia.ospina@omfif.org